Cristiano Ronaldo’s Bugatti Veyron involved in a crash in Majorca 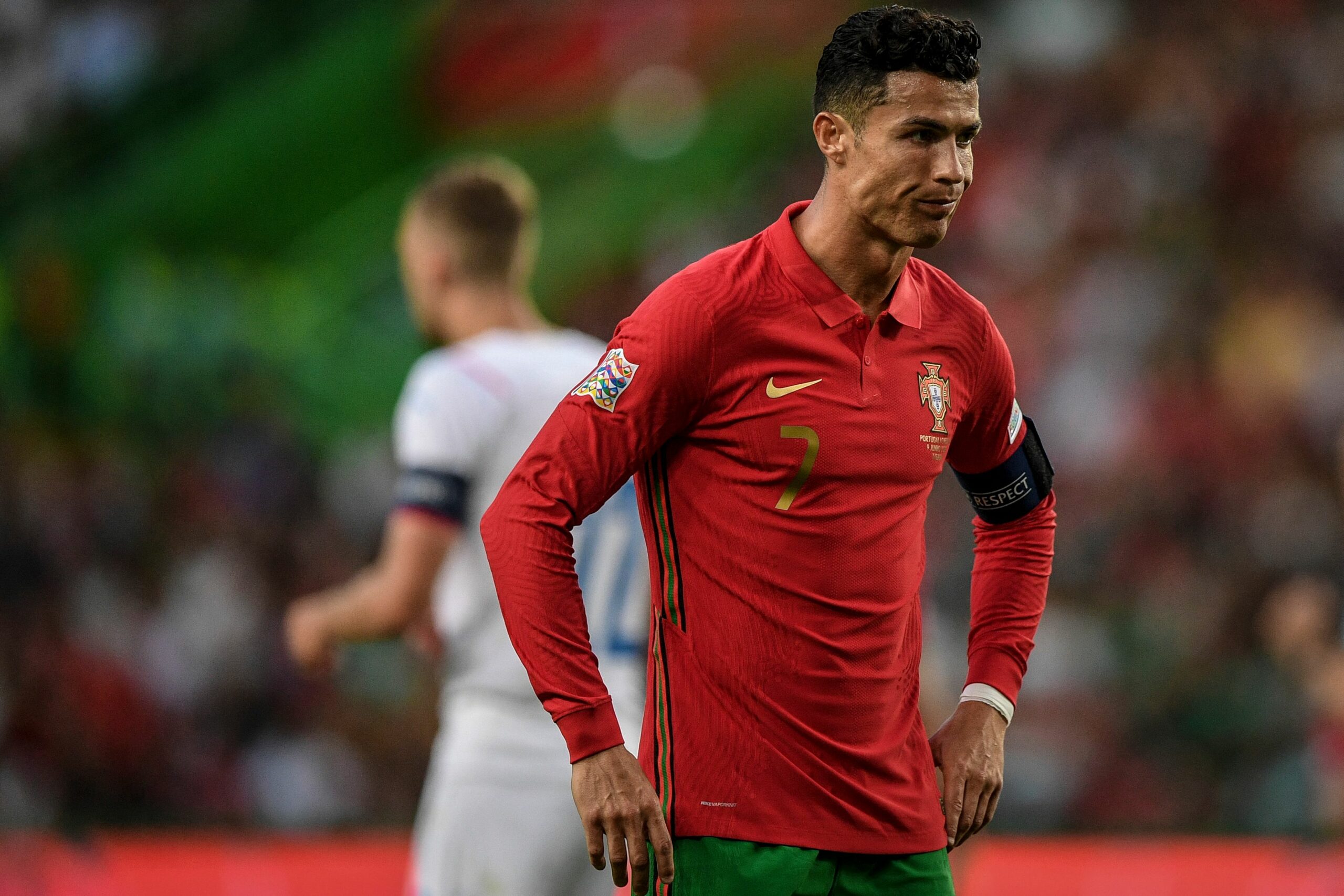 Cristiano Ronaldo’s highly-expensive Bugatti Veyron has been reportedly involved in a crash in Majorca.

The Manchester United star is enjoying holidays with his family, having been stationed at the Balearic Island for around a week.

El Periodico Mediterraneo (via Mirror) reports that Ronaldo’s £1.7 million-rated supercar, driven by his employee, has crashed into a nearby house in Majorca.

Police are investigating the matter, and it has been confirmed that the driver hasn’t suffered any major injury, although Veyron’s front is heavily damaged.

It is also understood that the Veyron that got involved in the crash was one of the two Ronaldo shipped to Majorca.

The 37-year-old, who missed Portugal’s final game of the international break through injury, will be looking forward to joining hands with United’s new manager Erik ten Hag.

Ronaldo’s future had been up in the air before he stated his desire to work with the former Ajax boss, who likewise confirmed that the Portuguese star would be part of his plans.

The Portuguese superstar was the only shining light in an otherwise underwhelming 2021/22 season, finishing as the third-highest scorer in the Premier League with 18 goals.

Although United will only play in the Europa League next season, Ronaldo seems determined to continue his fine goalscoring form and help the Red Devils challenge on all fronts.

Ten Hag is currently focused on the summer transfer window as he looks to revive the squad with new signings.

Barcelona midfielder Frenkie de Jong turns out to be the priority, while Ajax stars Lisandro Martinez and Antony have also been linked with a move to Old Trafford.