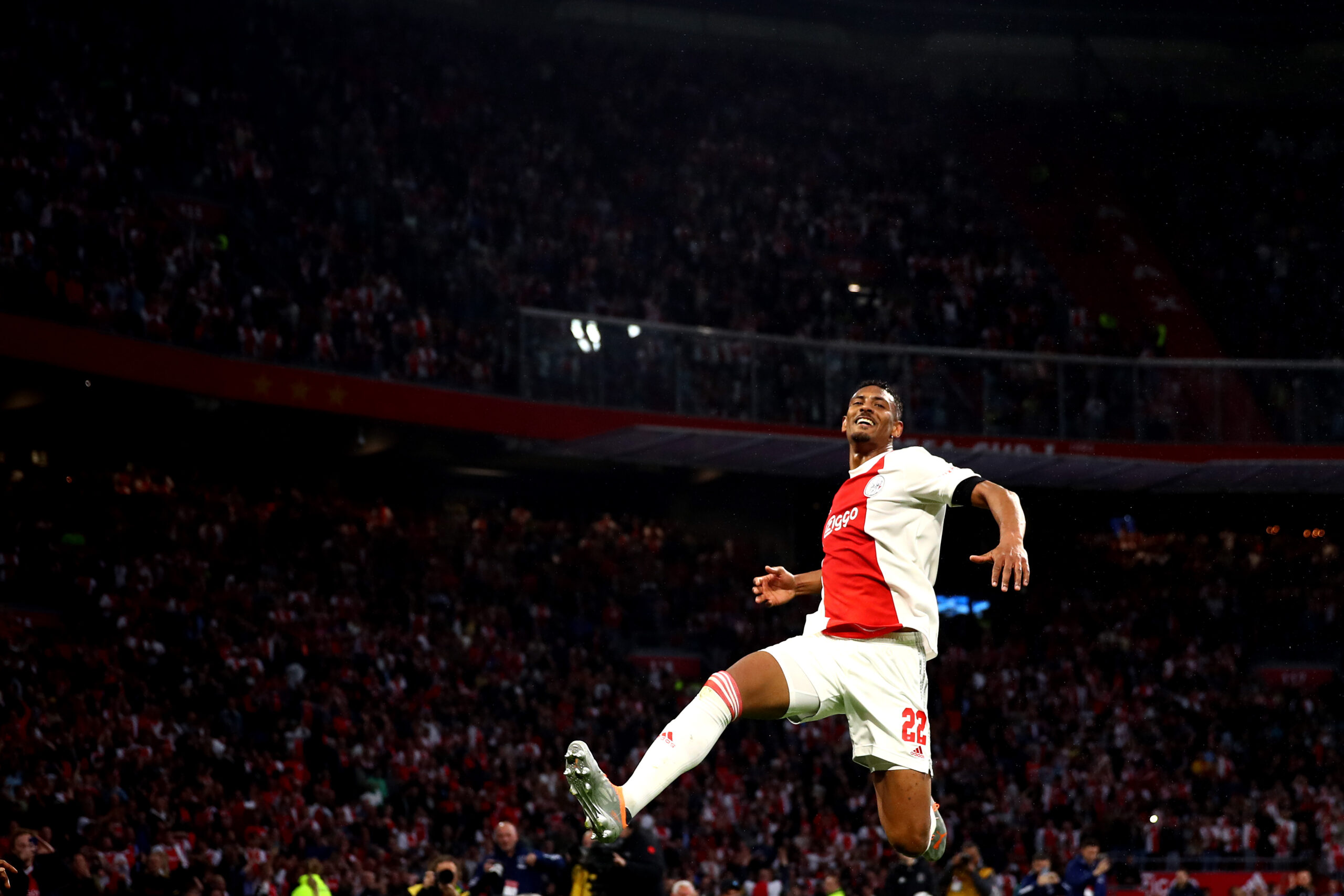 Borussia Dortmund are closing in on the summer transfer of Ajax striker Sebastien Haller.

Transfer expert Fabrizio Romano reports that Dortmund are confident of striking an agreement with the Eredivisie giants this week, having already agreed personal terms with Haller.

Die Borussen have had an offer worth €33 million turned down by Ajax, but the German giants are set to proceed with an improved offer.

Dortmund are enjoying quite a transfer spree, having already added Niklas Sule, Nico Schlotterbeck, Karim Adeyemi and Salih Ozcan to the squad.

Haller will be their next major signing as Dortmund look to bolster their attacking options following the departure of Erling Braut Haaland to Manchester City.

The Ivory Coast striker made an incredible comeback at Ajax after enduring a troubled spell at West Ham United, amassing 34 goals and nine assists with the Eredivisie giants last season.

Haller’s name was reportedly on the wishlist of European giants like Manchester United, Inter Milan and Bayern Munich, but Dortmund have won the race for his signature.

Dortmund are gearing up for a new era under Edin Terzic, who has replaced Marco Rose as the new head coach.

It will be interesting to see whether Terzic would go with Adeyemi or Haller as the new no.9 or integrate both into his plans.

The new signings are an indication of what Dortmund will be aiming at next season: try to end arch-rivals Bayern’s long-running dominance in Bundesliga and make a name for themselves in the Champions League.