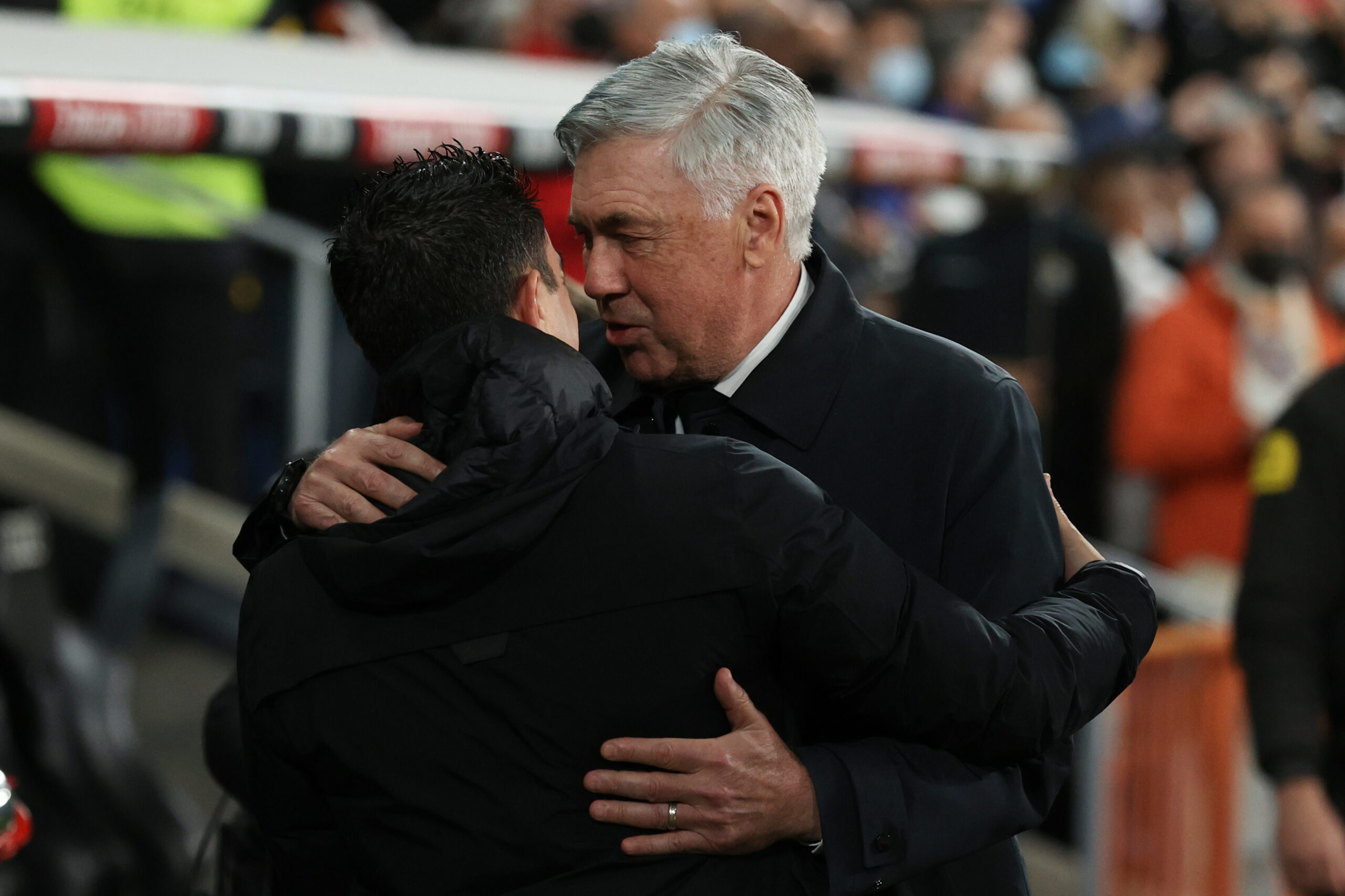 Despite cruising to another La Liga success last season, Los Merengues have been active in the transfer market to keep their squad competitive for next season.

Long-serving Chelsea defender Antonio Rudiger has moved to the Santiago Bernabeu, as revealed by the club’s official website.

Barcelona are also working around the clock to strengthen their roster, as witnessed by the imminent arrivals of Franck Kessie and Andreas Christensen.

Both sides will soon return to business as we take a look at their pre-season campaigns.

Barcelona manager Xavi Hernandez has no time to waste after a woeful 2021/22 season that saw the Catalans experience a rare trophyless campaign.

Xavi’s lads will gather at Camp Nou on July 4 for medical tests and the first training session before taking on Spanish lower-league outfit Olmo in their inaugural summer friendly on July 13.

They will then take a trip across the Atlantic to take part in the Soccer Champions Tour in the United States.

An exciting match-up against the MLS strugglers will serve to get Barca into shape ahead of a rare off-season El Clasico.

The Blaugrana and Madrid will rekindle their Clasico rivalry on July 24 at the Allegiant Stadium in Las Vegas.

On July 27, Xavi’s men will trade tackles with record-time Serie A champions Juventus before capping off their Soccer Champions Tour against New York Red Bulls on July 31.

After returning to Europe, Barcelona will host Jose Mourinho’s Roma side at Camp Nou in the Joan Gamper Trophy on August 6.

Man City’s visit to Camp Nou will provide an opportunity for the club icon Pep Guardiola to greet the fans.

Fresh from leading Los Merengues to La Liga and Champions League triumphs in 2021/22, Carlo Ancelotti has already set a return date for his troops.

Karim Benzema and his comrades should be back in training on July 8 as the reigning Spanish champions brace themselves for a busy pre-season tour.

Madrid will take a flight overseas to feature in the Soccer Champions Tour in the United States, having confirmed their participation in the maiden edition of an entertaining friendly tournament.

Los Blancos’ off-season preparations get underway in Las Vegas with a mouth-watering clash against Barcelona on July 24.

And finally, Massimiliano Allegri’s Juventus will mark Madrid’s ultimate warm-up test on July 31 ahead of their UEFA Super Cup clash against Eintracht Frankfurt.

The two sides will square off in the Helsinki Olympic Stadium showpiece on August 10.

Since the 2022/21 La Liga season is expected to kick off on August 12, Los Merengues are unlikely to take the field on the opening weekend.