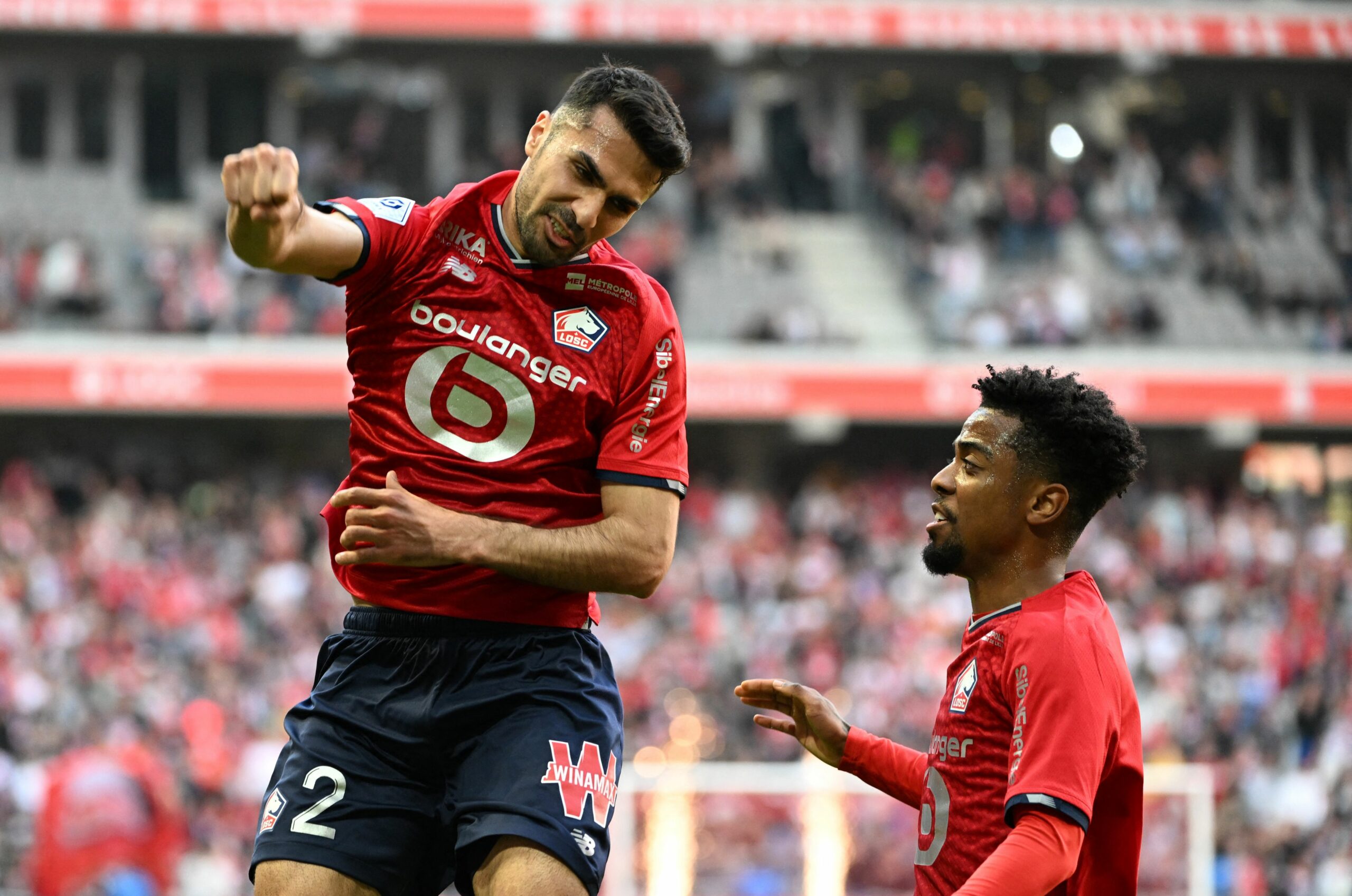 AS Roma are closing in on a summer transfer for Lille right-back Zeki Celik, reports reliable Italian journalist Fabrizio Romano.

Having snapped up Nemanja Matic on a free transfer, Giallorossi are now advancing in their pursuit of the Turkish full-back.

Sources in Italy also conform to it, with a transfer fee of around €7 million agreed for Celik.

Celik, whose contract expires in 2023, was also linked with a move to Fiorentina, but Roma managed to win the race.

The 25-year-old has been a staple in defence for the Ligue 1 outfit, making 142 appearances since his transfer in 2018.

He is also a regular for the Turkish national team, having earned 32 caps.

A right-back had been a priority for Jose Mourinho, who will be happy with Celik’s addition.

The Turkish international is more of a defensive-minded full-back but can also be dangerous in the attack. His versatility to play as a wing-back will be an added advantage.

Celik has been brought to provide cover for Rick Karsdorp, but he will try to compete with the Dutch defender to become the first-choice full-back.

Romano also adds that the Italian capital club are working on the deal to sign Sassuolo midfielder Davide Frattesi.

It has already been reported that Giallorossi have reached a verbal agreement with Frattesi and a summer transfer is on the cards.

Mourinho is also working on further reinforcements as he wants Roma to be among the top four in Serie A next season and, to a greater extent, compete for the title.