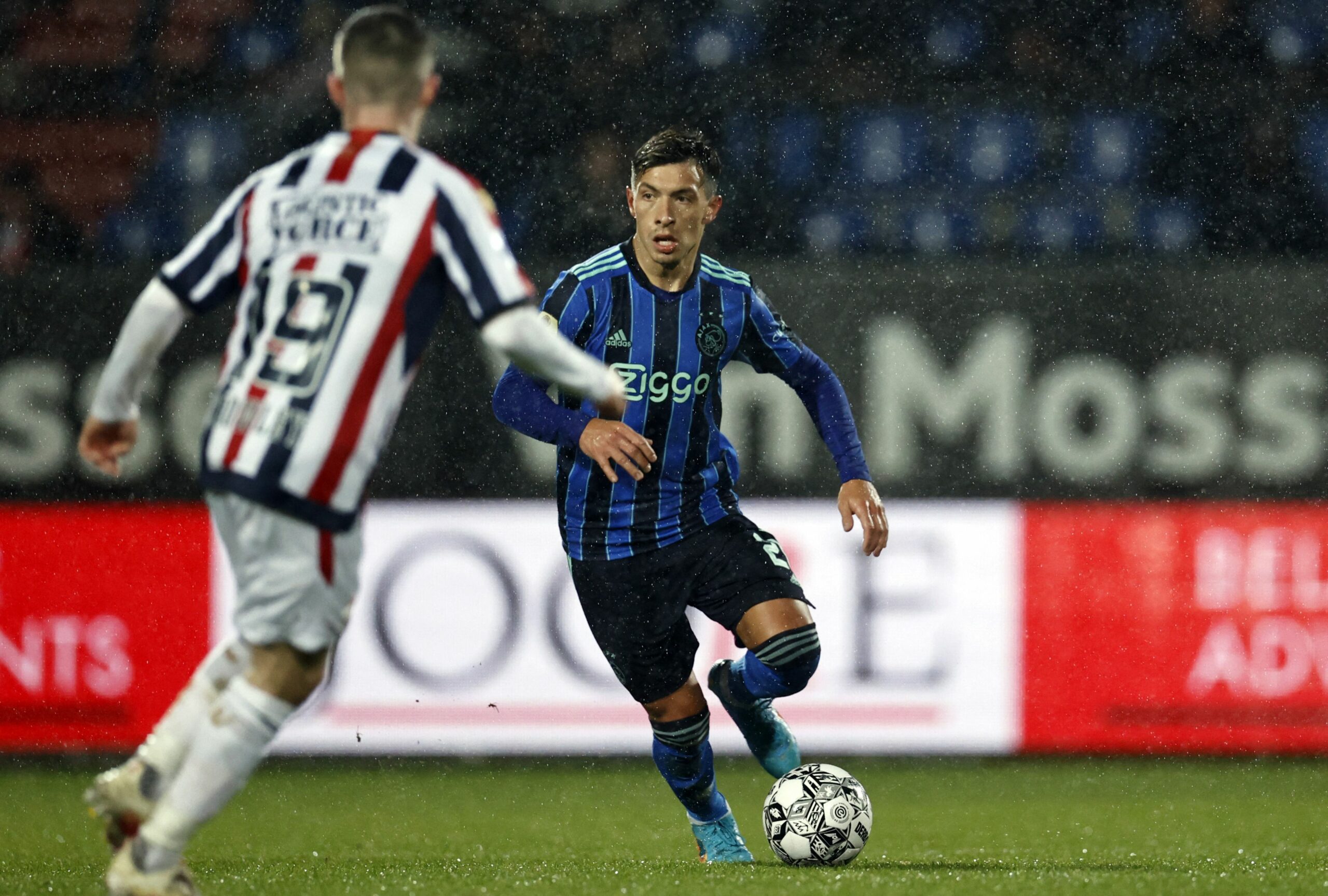 Manchester United have reportedly expressed their interest in signing Ajax defender Lisandro Martinez as they look to overtake Arsenal in the transfer race.

The Gunners were reportedly in pole position to sign the Argentine defender, who has been identified as a priority after Fabio Vieira’s deal and had an opening bid of €30 million knocked back by the Amsterdam giants.

However, the Red Devils are now trying to throw a spanner in the works. They have identified Martinez as a top target to reinforce the defence after failing to convince his Ajax team-mate Jurrien Timber to move to Old Trafford.

The North Londoners have a perfect way to even up things and exact revenge on the Red Devils: Trying to snap up Frenkie de Jong.

United have been working round the clock to sign the Dutch midfielder from Barcelona, with Erik ten Hag keen on a reunion with his former Ajax protege.

The Red Devils, who had an initial offer worth €60m turned down by the Catalan giants, are planning to raise the offer soon, meaning that De Jong’s transfer to Premier League now looks a possibility.

Nonetheless, Mikel Arteta’s men can intervene in United’s pursuit of the 25-year-old, who had previously spoken highly of the Gunners.

Midfield reinforcements are a priority for the Spanish gaffer ahead of the next season, with Leicester City’s Youri Tielemans high on their wishlist.

De Jong could be a game-changing transfer for the Gunners, but they still have a stumbling block in their way. 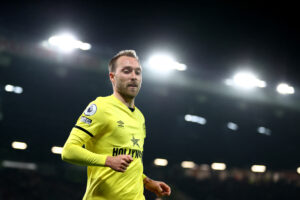 United’s only advantage in their pursuit of the Netherlands international appears to be the presence of Ten Hag, or else they wouldn’t have come this far since De Jong’s priority is to play in the Champions League.

Similarly, the Gunners will not be playing in Europe’s top-tier competition next season after finishing fifth in the Premier League, which might not appeal to the Blaugrana midfielder.

De Jong’s style of play and attributes make him a tailor-made option for Arteta, but a summer deal looks far-fetched.