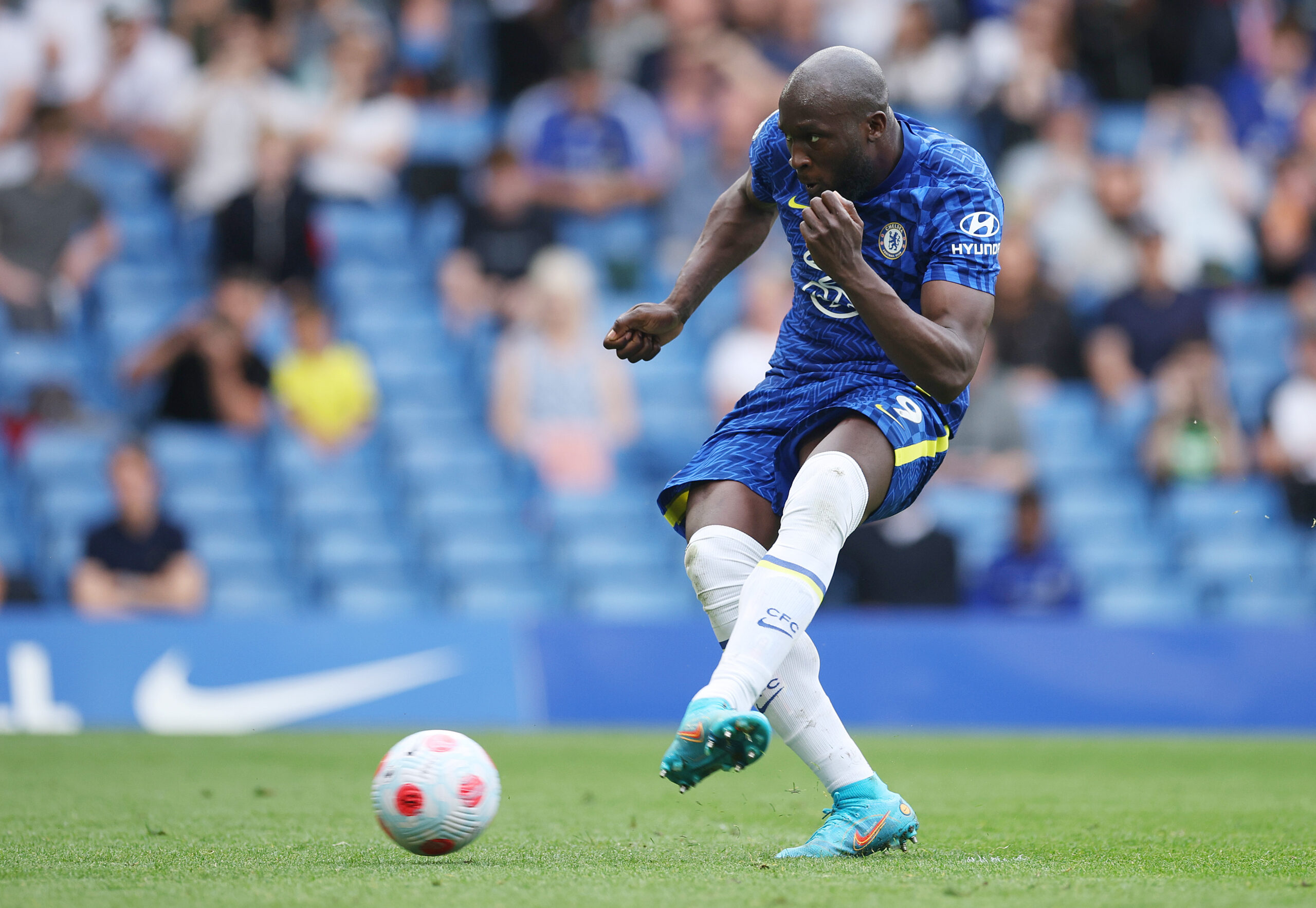 Inter Milan are confident of striking a deal with Chelsea regarding the transfer of Romelu Lukaku.

The Belgian has been pushing for a return to San Siro after enduring a lacklustre 2021/22 season at Stamford Bridge.

While the deal looked like a pipe dream at the start – the Blues spent more than €100m for Lukaku, and hence they could demand a lucrative fee from financially struggling Inter, the Italians are now getting closer to securing a loan move for the Belgian.

Fabrizio Romano reported on Sunday that the talks between the two clubs would enter the final stages, with the Blues wanting a €10 million plus add-ons as a transfer fee after turning down Inter’s opening bid.

The Italian journalist now reports that the Nerazzurri are ready to pay that fee and feel confident they would get the deal over the line.

Paulo Dybala, who is available for free after parting ways with Juventus, is another top attacking target for Simone Inzaghi’s side.

Elsewhere, in the event of Lukaku’s departure, Thomas Tuchel is ready to revamp the attacking options and have identified Ousmane Dembele and Raheem Sterling as potential targets.

Dembele is expected to leave Barcelona as a free agent this summer after declining an extension offer.

Tuchel is said to be keen on a reunion with the former Borussia Dortmund star, while Sterling’s name has also made it to the Blues’ wishlist of late.

Manchester City are open to selling both the English winger and Gabriel Jesus in a bid to make room for two new signings Julian Alvarez and Erling Braut Haaland.

The German gaffer is reportedly a big fan of Sterling and wants to work with him at Stamford Bridge, but the Blues need to splurge around €55m for the Citizens forward.