Arsenal eyeing Alvaro Morata as an alternative for Gabriel Jesus 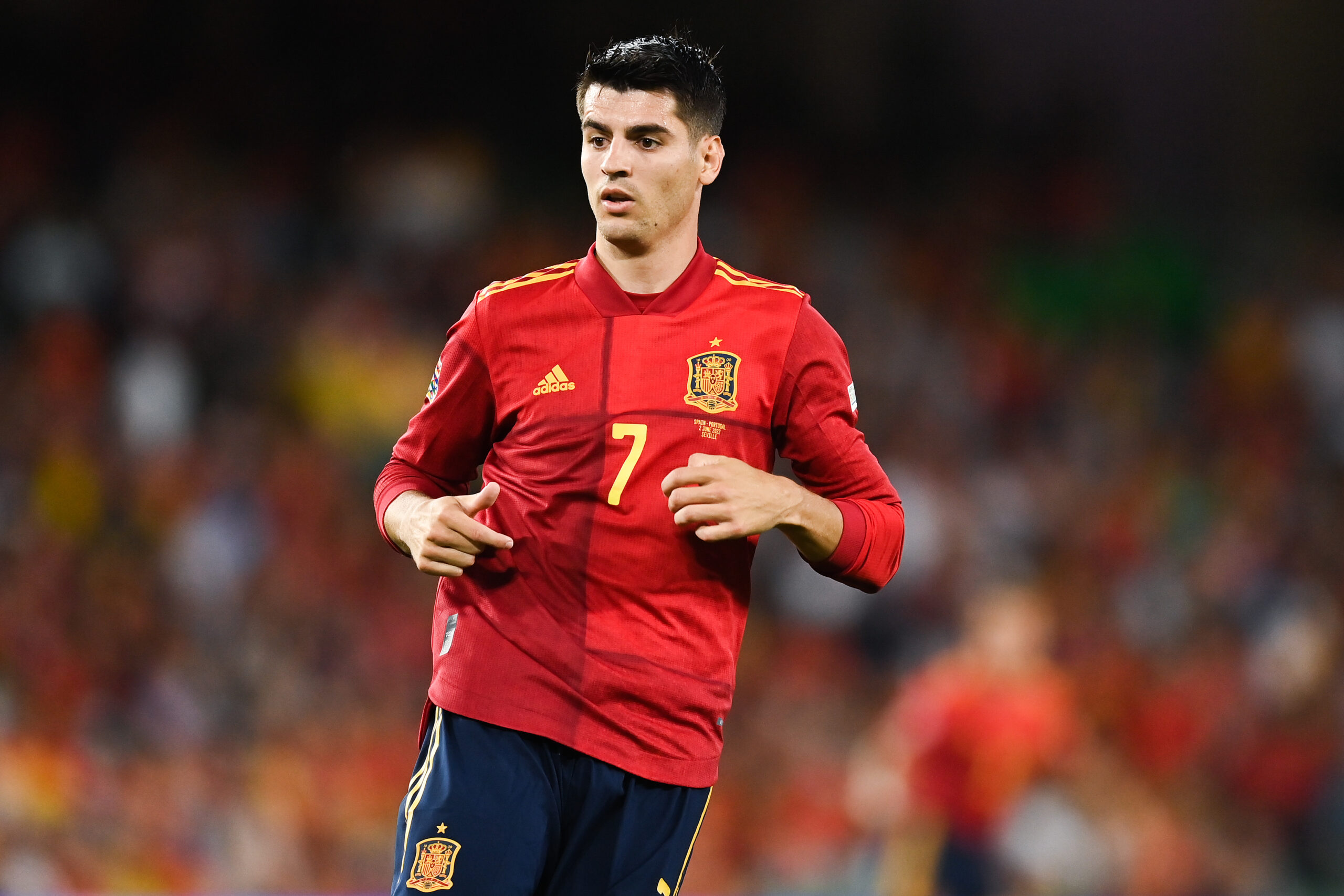 Arsenal are looking at the possibility of signing Atletico Madrid striker Alvaro Morata, who has been identified as an alternative for Gabriel Jesus.

Tuttomercatoweb reports that the Gunners have made a proposal to Los Rojiblancos regarding Morata, who has recently returned from Juventus after a two-year loan spell.

Mikel Arteta’s side has been working on Jesus’ deal as a priority, but it is far from being done, with Manchester City expecting around €50 million to part ways with the Brazilian striker.

The Gunners are considering Morata as plan B should Jesus’ deal fall through, while the Spaniard would also cost much less.

It was recently reported that Morata has returned to Atletico after Juve opted against his permanent transfer.

The Bianconeri tried to negotiate the fee as they were unwilling to pay a permanent clause of €35m, only to be rejected by Atletico.

There are reports that Juve will try again for Morata, but the chances are looking bleak.

Arsenal are looking to pounce on this situation as Arteta continues to scour the market for attacking reinforcements.

Eddie Nketiah’s extension has been confirmed, but the Spanish gaffer wants to add another striker to the ranks.

Morata has amassed an impressive yet underrated tally of 36 goals and 17 in his second spell with Turin giants.

Unlike his last time in the Premier League with Chelsea, where he endured an underwhelming spell, Morata is now a player of top quality with great tactical understanding, and he can prove his worth in England.

Besides, the Gunners have been keeping tabs on Serie A strikers Victor Osimhen and Gianluca Scamacca, with the former deemed a far-fetched target due to Napoli’s high valuation.