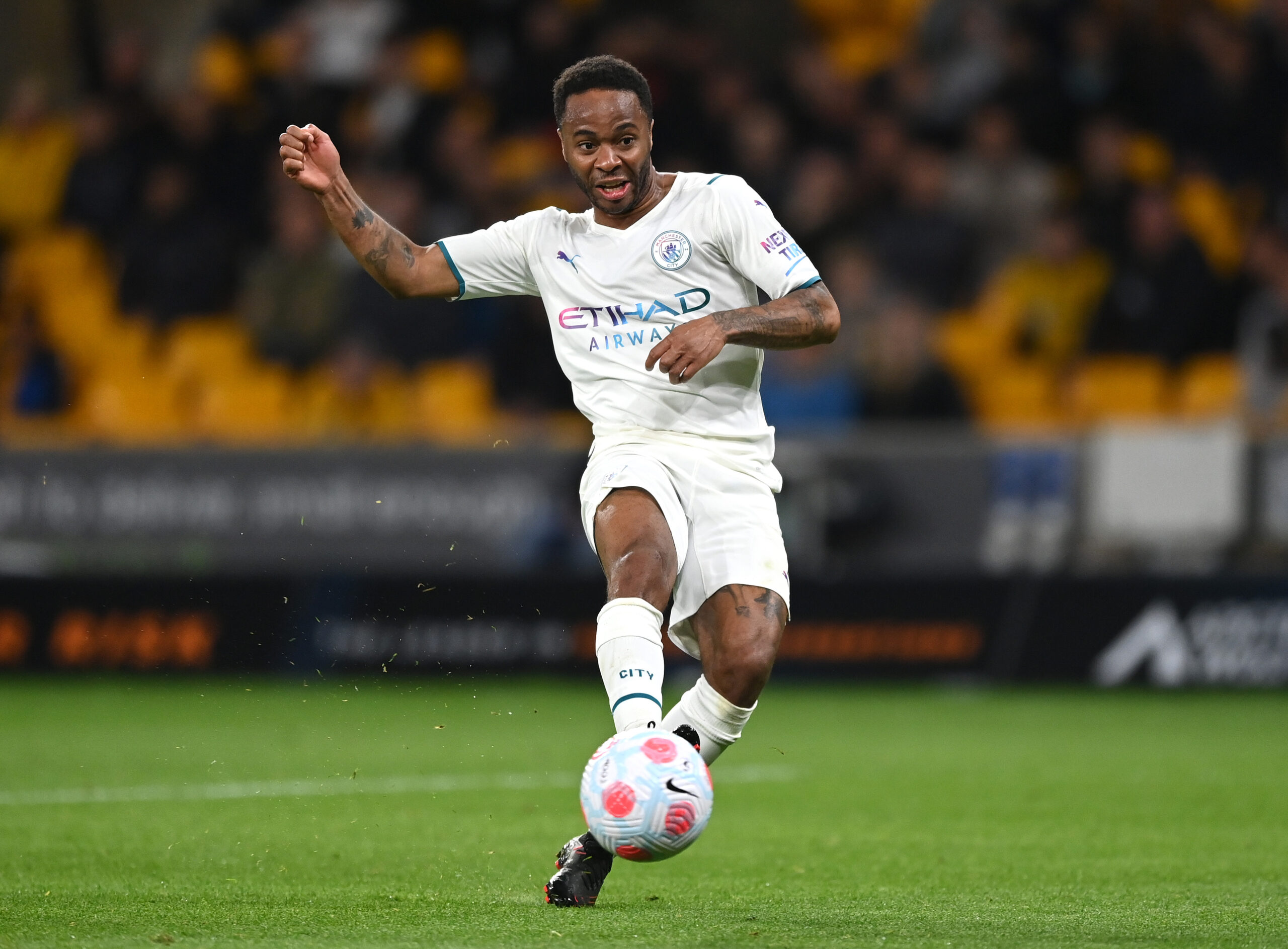 The Italian journalist adds that Blues gaffer Thomas Tuchel is interested in working with the English winger.

Having been linked with his teammate Gabriel Jesus – who is also a priority target for Arsenal – in recent times, Chelsea are now looking at the possibility of signing Sterling.

Sterling’s future remains in doubt, as he will enter the final year of his contract at Etihad. There is no update as of yet regarding his extension talks.

Chelsea would have to splurge around £50 million for the 27-year-old, but City might hold onto him if Jesus joins the Gunners this summer.

However, the West Londoners are not in a hurry in their pursuit of Sterling as their priority turns out to be Barcelona winger Ousmane Dembele, as well as sorting out the future of Romelu Lukaku.

Dembele’s contract with Blaugrana expires at the end of this month, and he has no intentions of extending it, with Tuchel keen on a reunion with the former Borussia Dortmund star.

Meanwhile, the Blues are working on the deal to send Lukaku back to Inter Milan on loan with talks between both clubs in progress.

The Belgian striker is determined to leave Stamford Bridge after enduring a lacklustre 2021/22 season, and his preferred destination is Nerazzurri.

Tuchel wants to strengthen the attack in the summer transfer window after the forward line failed to fire up last season.

Kai Havertz seems to be the only certain option heading into the next season, while the likes of Hakim Ziyech, Timo Werner and Christian Pulisic have been linked with an exit.