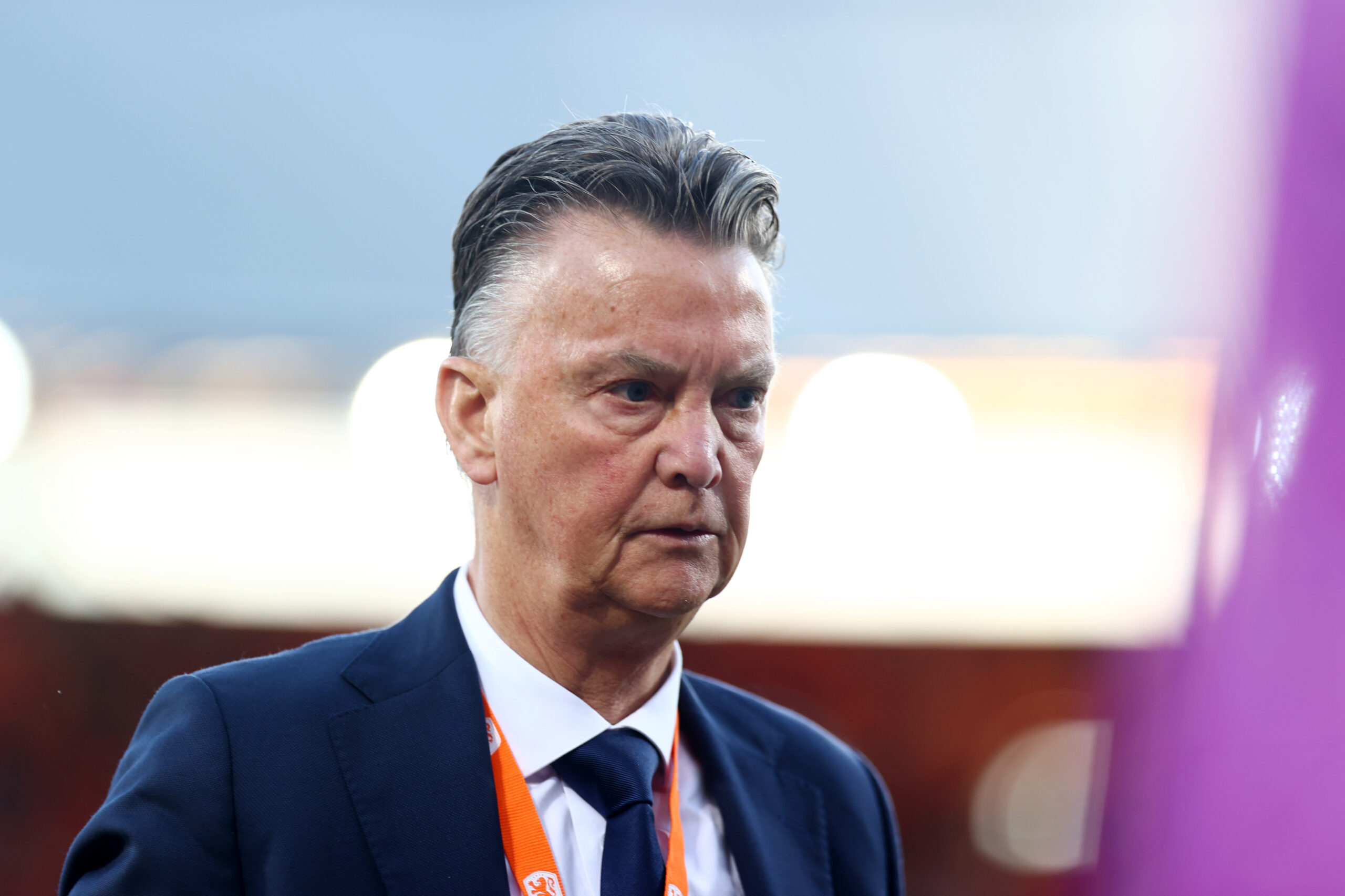 Van Gaal previously managed the Red Devils from 2014 to 2016, taking over after David Moyes’ brief ill-fated spell at Old Trafford. In that time, he won the FA Cup, but was replaced almost immediately by Jose Mourinho.

The 70-year-old now takes charge of the Netherlands national team, taking over for a third stint. In just five months time, he will lead the Oranje into the World Cup in Qatar.

Consequently, he reportedly sent a warning to Man Utd transfer target Jurrien Timber, claiming that the move could cost him his place in the World Cup squad.

Speaking to Sky Sports, Dutch reporter Marcel van der Kraan said: “The player (Timber) was ready, I think, to come [to Man Utd]. His agent went over to London, to Manchester United’s offices two weeks ago and had very good talks. Money was never a problem.

“But then one man turned up: Louis van Gaal. He told the player in the Dutch camp ‘look, if you go there, I think your chances could be limited of playing for Holland at the World Cup three months later.”

It is believed that Van Gaal issued this warning due to his concern that Timber wouldn’t be a guaranteed starter at Man Utd. At the 20-time English champions, he would be competing with the likes of Raphael Varane, Harry Maguire, and Victor Lindelof for regular game time.

The national team manager has already proven to be fairly ruthless on dropping players who aren’t playing often for their club. Donny van de Beek and Georginio Wijnaldum – two players once considered among the best in the Dutch camp – have both been excluded from the squad due to their lack of minutes on the pitch.

Was Timber right to turn down the move?

In reaction to these reports, some have criticised the Ajax man. They believe that he has shown a weak mentality, and should have pushed himself to prove Van Gaal wrong at Man Utd.

However, it’s a little bit more complicated than that. The World Cup is the pinnacle of football. Everyone dreams of playing for their country at the World Cup.

And there is no guarantee that he would have been an immediate starter at Man Utd. Yes, their backline was a mess last season, but he still would have been up against established internationals.

Despite working with him previously at Ajax, new manager Erik ten Hag may not have wanted to put Timber directly into the starting XI. He would be a young player moving to a new league – it may have taken time for him to settle in. With the World Cup starting around three months after the Premier League opening day, there’s a chance he wouldn’t have got an opportunity to prove himself before the tournament.

The 21-year-old would probably have to come flying out of the traps at Old Trafford in order to secure his place in Van Gaal’s squad. It would have been an awfully large gamble for Timber to take, no matter how much he believes in himself.