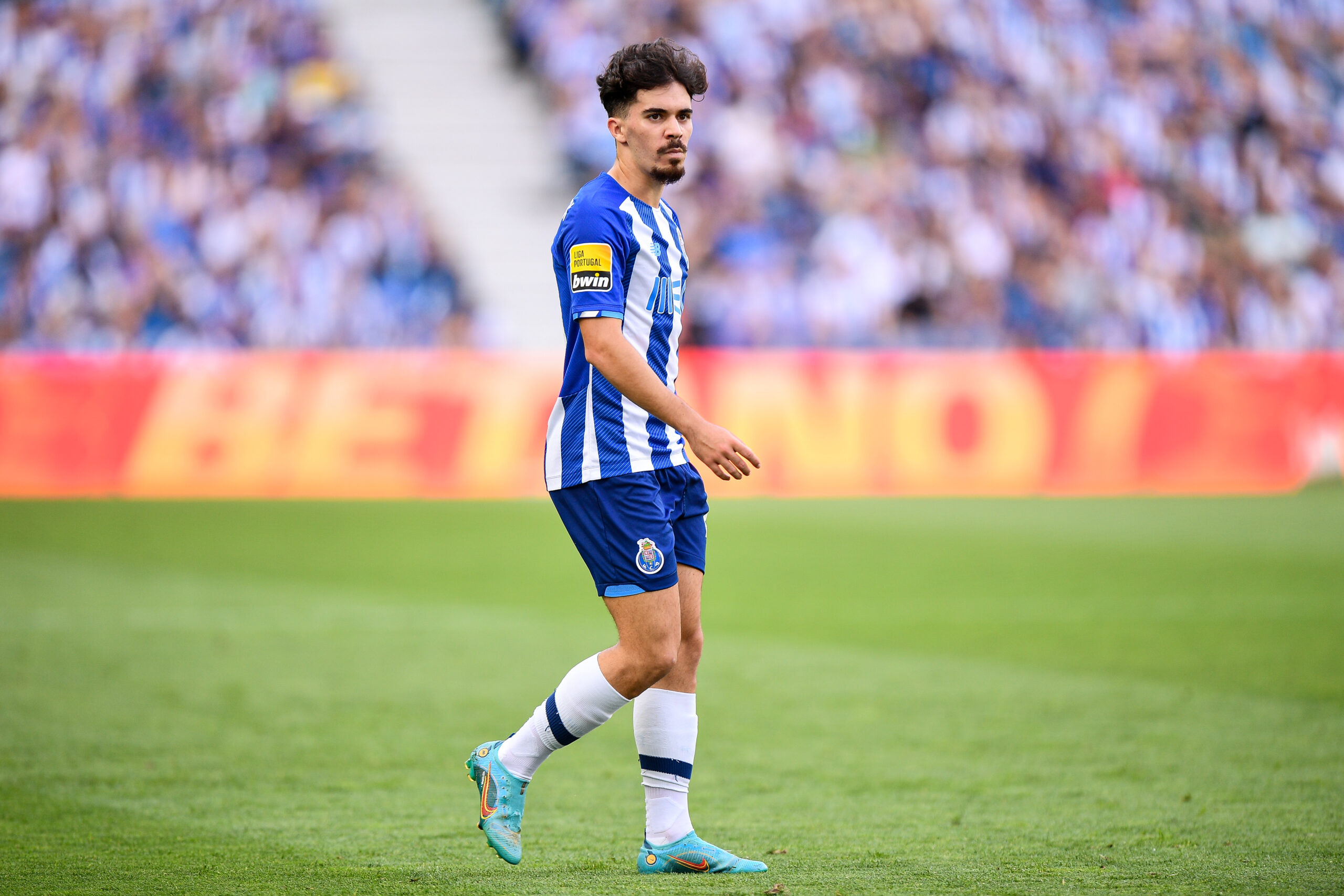 Paris Saint-Germain are closing in on their first signing of the summer transfer window, as they have reached an agreement with Porto midfielder Vitinha.

Reliable journalist Fabrizio Romano reports that PSG have struck a deal worth €40 million with Porto regarding the transfer of Vitinha, and both clubs are now preparing paperwork.

Manchester United were rumoured to be interested in the Portuguese midfielder, but Romano denied it, claiming that the Red Devils were never in the race.

Vitinha endured an underwhelming loan spell with Wolverhampton Wanderers in the 2021/22 season, with the Premier League club eventually opting against a permanent transfer.

However, the 22-year-old exploded onto the scene last season at Porto, establishing himself as one of the best young midfielders in Europe.

Vitinha racked up three goals and two assists in 30 top-flight appearances, leading Sergio Conceicao’s side to league triumph for the second consecutive season.

PSG’s new sporting advisor Luis Campos has played a key role in the transfer as he has been a huge admirer of Vitinha.

The three-capped Portuguese international will be a much-needed addition to what looks like a less-competent midfield of PSG.

Vitinha’s signing also indicates that Les Parisiens are ushering in a new era where more young talents are preferred over superstar signings.

The Portuguese talent has been deployed mainly as a central midfielder, but he can also act as a defensive midfielder.

PSG had been heavily linked with Paul Pogba, who has now decided to join his former club Juventus on a free transfer.

Vitinha will link up with his Portuguese contingent Nuno Mendes and Danilo Pereira at Parc des Princes.