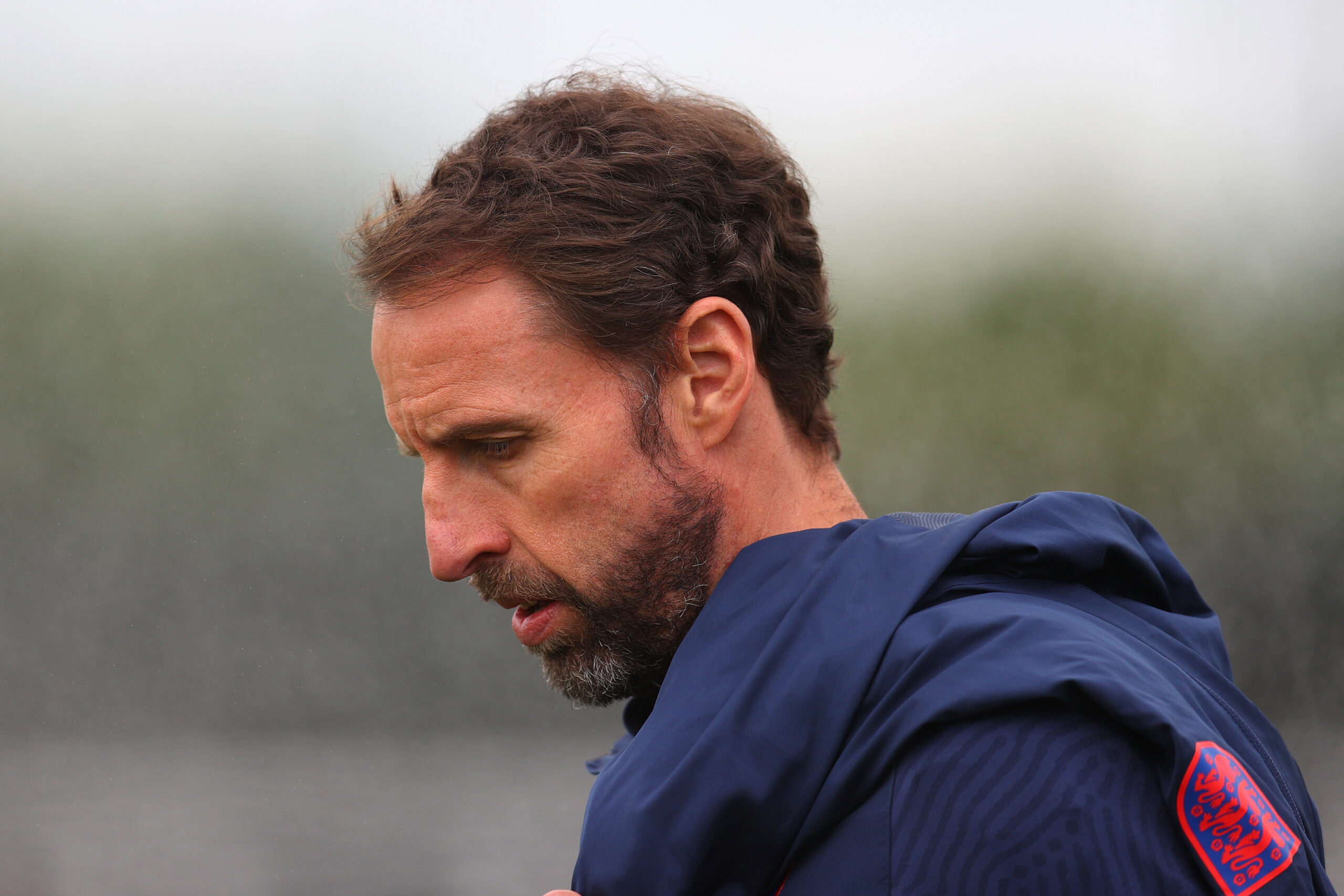 Given the Daily Mail’s penchant for spreading misinformation, we’re not inclined to take much of what they publish about the England football team seriously.

That ethos has been hammered home in spades by ‘Chief Sports Writer’ Oliver Holt today, who becomes the latest member of our ‘barely a day goes by in football without someone spouting nonsense’ club.

His ridiculous take on why many England fans don’t think Gareth Southgate is up to much as manager smacks of someone who has lost his grip on reality.

“It is the eve of the first game of the World Cup in Qatar and the England team news has leaked out,” he wrote.

“Jordan Pickford has survived in goal because he can play a bit. Marcus Rashford is right back and Raheem Sterling is left back. Jack Grealish and James Maddison are at centre half.

“Jadon Sancho is up front, Phil Foden is up front, Adel Taarabt, who has been poached from Morocco and given special dispensation to play because he can’t defend to save his life, is up front.

“Harry Kane is up front, Bukayo Saka is up front and Grealish, who is good enough to fill two positions at the same time, is also up front.”

There you have it folks. England fans are thick. Holt thinks everyone wants Southgate to play 0-0-10. Which, let’s be honest here, is claptrap.

What England fans want is for the team to play a brand of football worthy of the squad Southgate has at his disposal. Silverware? That would be a bonus.

Holt highlighted England’s efforts at the last two major tournaments as the reason why the stick Southgate is currently receiving is unfair.

England did well to reach the semi-finals of the 2018 World Cup but came up short each time they faced a half-decent team (Belgium and Croatia).

They blew a golden opportunity to win the 2020 European Championship, as Southgate’s overly cautious nature handed Italy the initiative in the final.

Having topped their qualifying group for the 2022 World Cup in Qatar, England were ranked as one of the favourites to lift the prestigious trophy.

Their dismal home defeat against Hungary in the Nations League in midweek demonstrated the folly of anyone thinking England will win a major trophy under Southgate.

This was an opportunity to unleash England’s most creative players. But no, Captain Cautious left Grealish and Foden out of his starting XI.

Even in the meaningless Nations League, Southgate’s first instinct when England came under a modicum of pressure to get a result was to be reserved.

This mentality will not change when the World Cup comes around and explains why the criticism Southgate receives is wholly justified.

England fans are used to the team failing. One major trophy on the international stage is a poor return for the supposed ‘home of football’.

However, England supporters would rather endure the glorious failure of Terry Venables’ Euro 1996 team than the mind-numbing defensive dirge Southgate favours.

This is the point that Holt misses so spectacularly with his pontificating article about the ‘Southgate Out mob’.

No England fan wants Rashford at right back. Sterling at left back? Of course not. What they want is for the team to have a go.

Holt believes ‘England have a far better chance of winning the tournament with Southgate at the helm than without him’.

He’s being paid handsomely to write this nonsense. He is stealing a living.