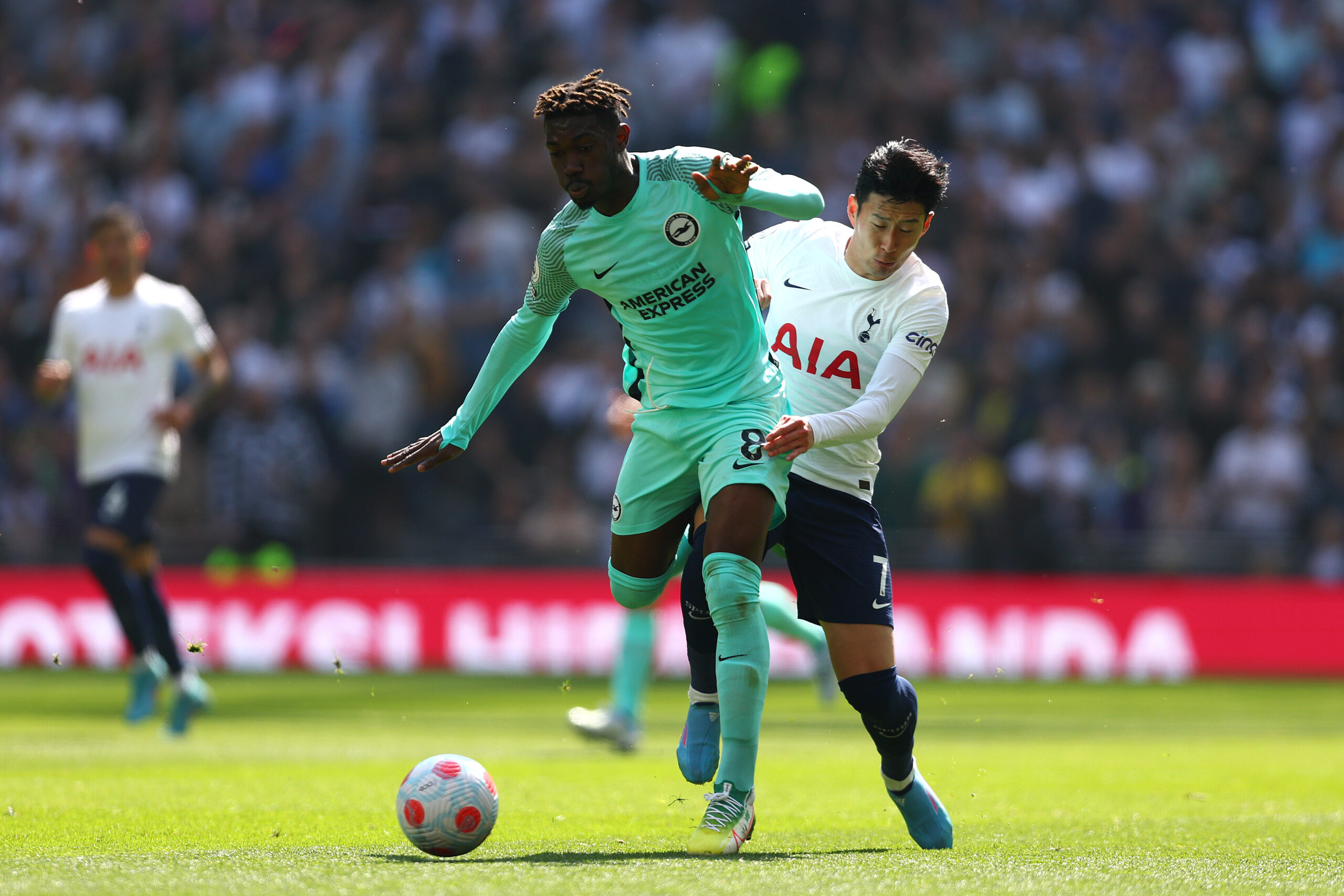 Tottenham Hotspur have completed the purchase of Brighton & Hove Albion’s Yves Bissouma for an initial £25 million plus a further £10m in add-ons.

Spurs had made headway in their pursuit of Bissouma having agreed terms with Brighton over a deal which has now been completed, as confirmed via the club’s website.

“We are delighted to announce the transfer of Yves Bissouma from Brighton and Hove Albion, subject to the granting of a work permit,” an official statement read.

“The Mali International has agreed a deal that will run until 2026.”

Arsenal and Aston Villa were both credited with an interest in Bissouma, but Spurs have successfully fended off the competition to acquire the Malian’s services.

Bissouma becomes Tottenham’s third Premier League transfer of the current window, joining Fraser Forster and Ivan Perisic as the latest arrivals in North London ahead of the start of the 2022/23 football calendar.

All of those figures rank in at least the top 86th percentile when compared to Bissouma’s positional peers over the last year.

Off the back of securing a return to the Champions League, Spurs are not messing around in the transfer market with the permanent signings of Dejan Kulusevski and Cristian Romero expected to be concluded this summer.

Meanwhile, Nottingham Forest’s Djed Spence is leaning towards a switch to Spurs, while they remain in the market for a new left-sided centre-back having had to field Ben Davies in that position for most of last season.

Inter Milan’s Alessandro Bastoni is reportedly the prime target as Antonio Conte seeks a reunion having managed him at Inter Milan, where they won a Serie A title together.