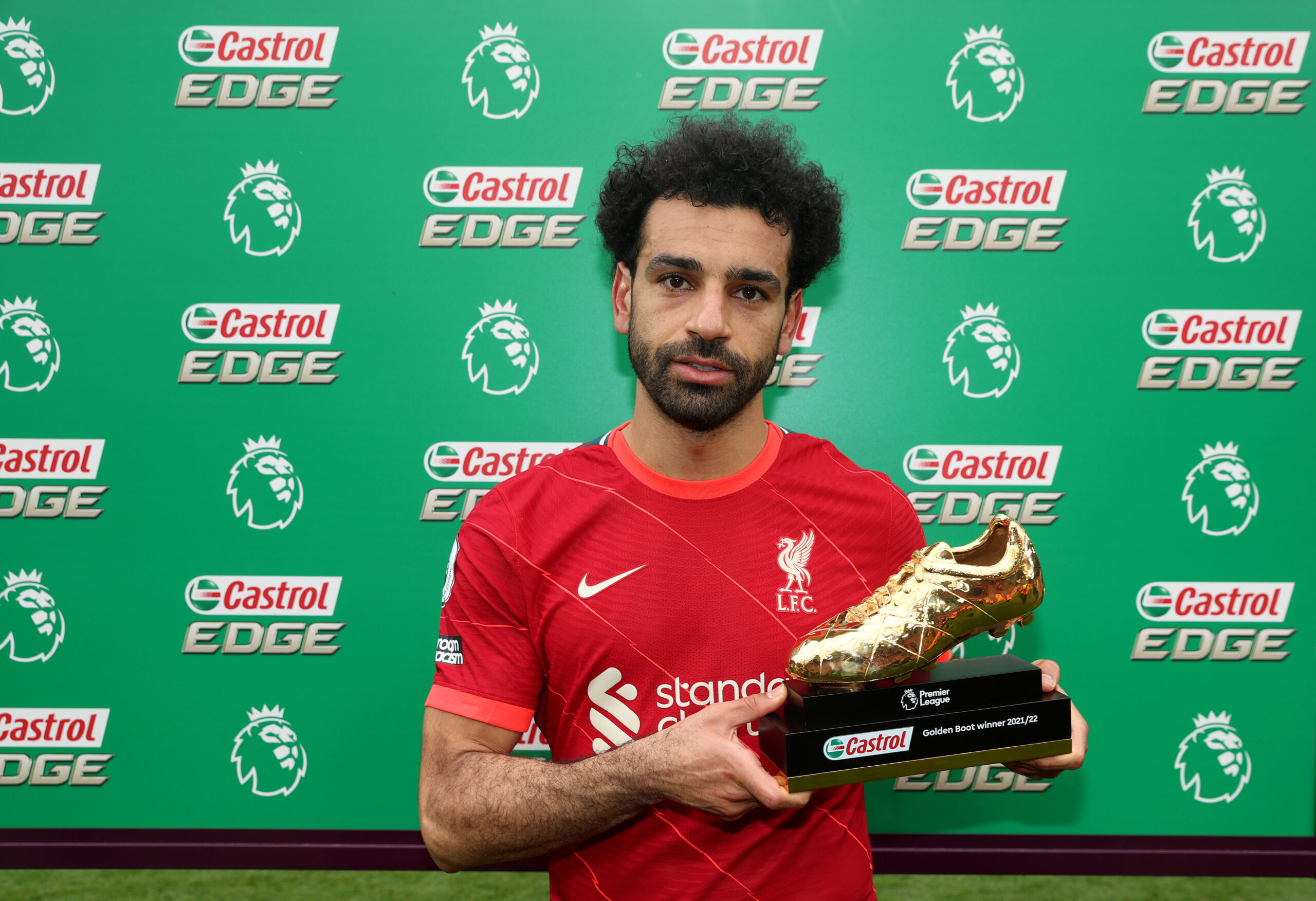 It’s been a busy summer already in the transfer window, with a number of big signings already arriving in the Premier League.

The main event for the coming season will be the title race. Meanwhile, the scramble for the Premier League Golden Boot offers a fun little sub-plot. This year, we can expect a number of different players to be in the running for the prize.

Here are our early candidates for the Golden Boot.

Manchester City have been the league’s top scorers in each of the last five seasons. To make that statistic even more impressive, they haven’t used an out-and-out striker in the last two years.

But that seems like it is about to change, as Erling Braut Haaland arrives from Borussia Dortmund. The 21-year-old, who is the son of former City player Alf-Inge Haaland, was wanted by almost every top club in Europe.

The Norwegian boasts an incredible career strike rate. He netted 86 goals in 89 outings whilst in Germany, and has scored 23 goals in 19 Champions League appearances.

At the Etihad Stadium, he will have service that any striker would dream of. The likes of Kevin De Bruyne, Riyad Mahrez, Phil Foden, and Bernardo Silva are sure to provide him with plenty of opportunities to score.

The main concern over Haaland is his injury record. He missed over a third of the last campaign on the sidelines. Nonetheless, if he stays fit, he is sure to compete for the Golden Boot.

Haaland isn’t the only big-money forward to arrive in the Premier League this summer. Liverpool opened their wallets and brought in Darwin Nunez from Benfica.

It should be interesting to see how he fits in at the Reds. Jurgen Klopp has rarely used a natural number nine at Anfield, preferring the likes of Roberto Firmino, Diogo Jota, and Sadio Mane as a false nine. This suggests a change of style from the German.

Nunez comes to Liverpool off the back of a sensational breakthrough season with the Eagles. In 41 appearances in all competitions, he found the net on 34 occasions. This includes strikes in the Champions League against his new club, as well as Bayern Munich and Barcelona.

Last season, Mohamed Salah won his third Golden Boot since returning to England. Naturally, this makes him one of the leading candidates for the prize.

The Egyptian has been a lethal goalscorer since his transfer from Roma back in 2017. He averages 24 league goals per season at Liverpool – this figure would have been enough to win the award in each of the last four campaigns.

As mentioned above, Nunez’s arrival implies that Klopp could be about to adjust his system, which was previously reliant on the wingers for goals. It remains to be seen how this impacts Salah’s output, but it could prove to be a hindrance to him.

Sharing the Golden Boot with Salah was Tottenham Hotspur’s Heung-min Son. The forward enjoyed the best goalscoring season of his career, hitting 23. To make this even more impressive, he didn’t take a single penalty.

This year, his service ought to be even better. Harry Kane is looking certain to stay, Dejan Kulusevski will be there for the full season, Ivan Perisic has arrived from Inter Milan, and more players are expected to come through the door. Son could be in for another prolific term.

From one Spurs player to another. Harry Kane is closing in on a number of Premier League records and milestones. He is currently the division’s fifth all-time top goalscorer, and will become the third player to hit the 200-mark if he scores 17 or more.

The England captain has bagged himself three Golden Boots in the past, taking him just one short of the record, currently held by Thierry Henry.

In recent years, Kane’s role has changed to become less of a pure goalscorer and more of a creator. Despite this, he is still capable of hitting incredible numbers, winning the Golden Boot AND the Playmaker Award in the 2020/21 season.

When discussing goalscorers, it is simply impossible to ignore Cristiano Ronaldo. Last season, he became the leading marksman in the history of football, hitting a breath-taking 815 career tally.

Despite Manchester United’s struggles, the five-time Ballon d’Or winner still managed to end up third in the Golden Boot race last year, scoring 18. With the appointment of Erik ten Hag, the Red Devils are expected to be more functional this time around.

If the Dutchman can form a cohesive side which plays to Ronaldo’s strengths, he should add plenty more to his mesmerising sum.

If you’re looking for a potential outsider for the prize, maybe Jamie Vardy is your man. Even at 35, the Leicester City forward is still banging them in at a prolific rate.

His goal record last season went somewhat under the radar. Despite missing several games through injury, the former non-league striker netted 15 at a rate of a goal every 120 minutes.

If he manages to stay fit and maintains his form, Vardy will be up there in the scoring charts. He has already won this award once back in 2019/20 with 23 goals.