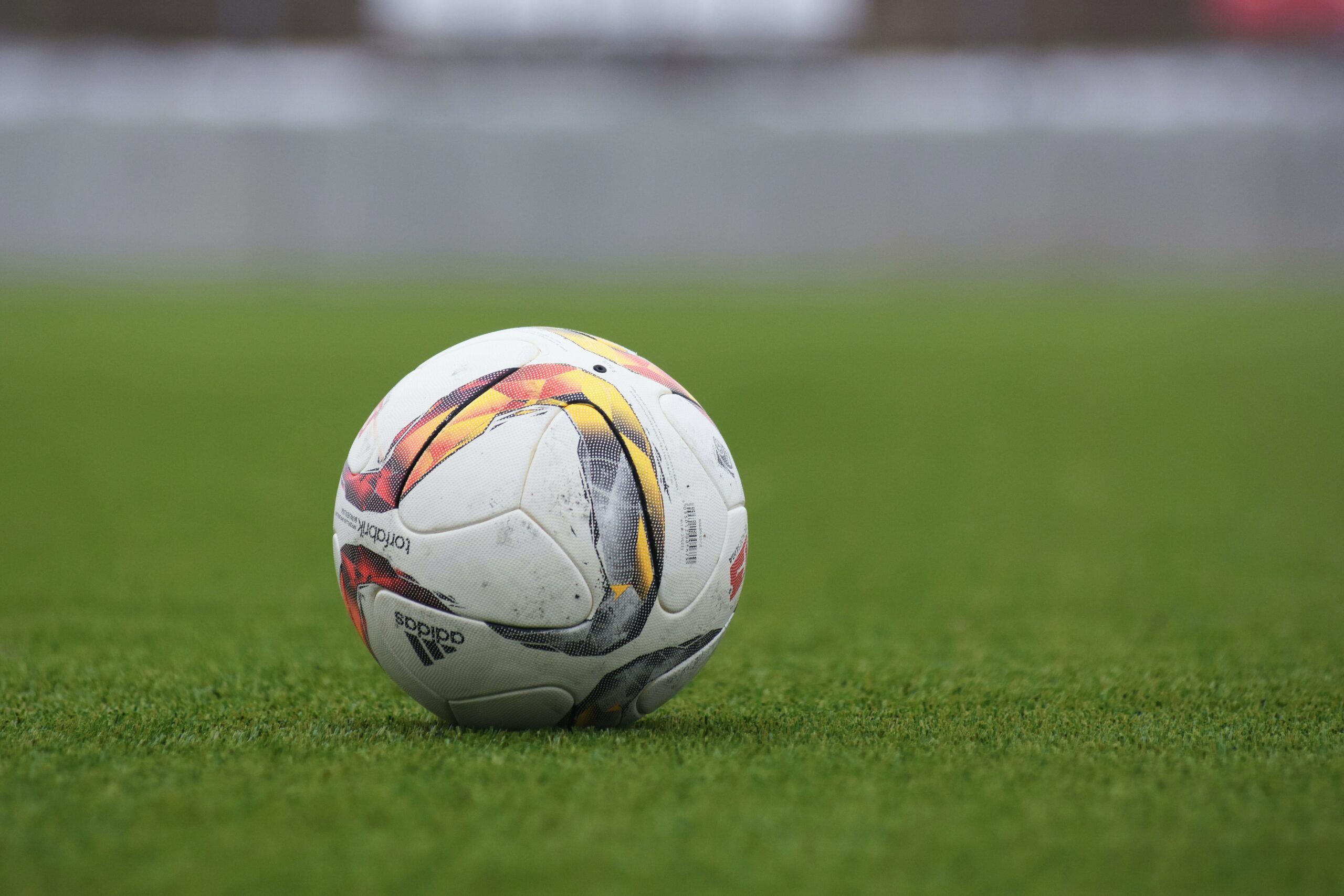 FIFA president Gianni Infantino revealed that a semi-automated system that spots offside players in matches is ready to be used, and confirmed that the move from three to five substitutions is now a permanent change to the laws following the 136th IFAB (International Football Association Board) AGM (Annual General Meeting) in Doha, Qatar on Monday.

Pierluigi Collina – the chairman of the FIFA referees committee – explained that the semi-automated offside system will work in a similar way to goalline technology, which he said has been: “very well accepted by the football community.”

Teams were allowed to increase the number of substitutions in matches to five when football returned after the first wave of Covid, and Infantino explained that it has become a permanent change as it was: “supported by many, many stakeholders all over the world.”

Other proposals discussed at the IFAB AGM were for referees to wear cameras on their bodies to bring added protection, and for the continuation of trials regarding concussions.