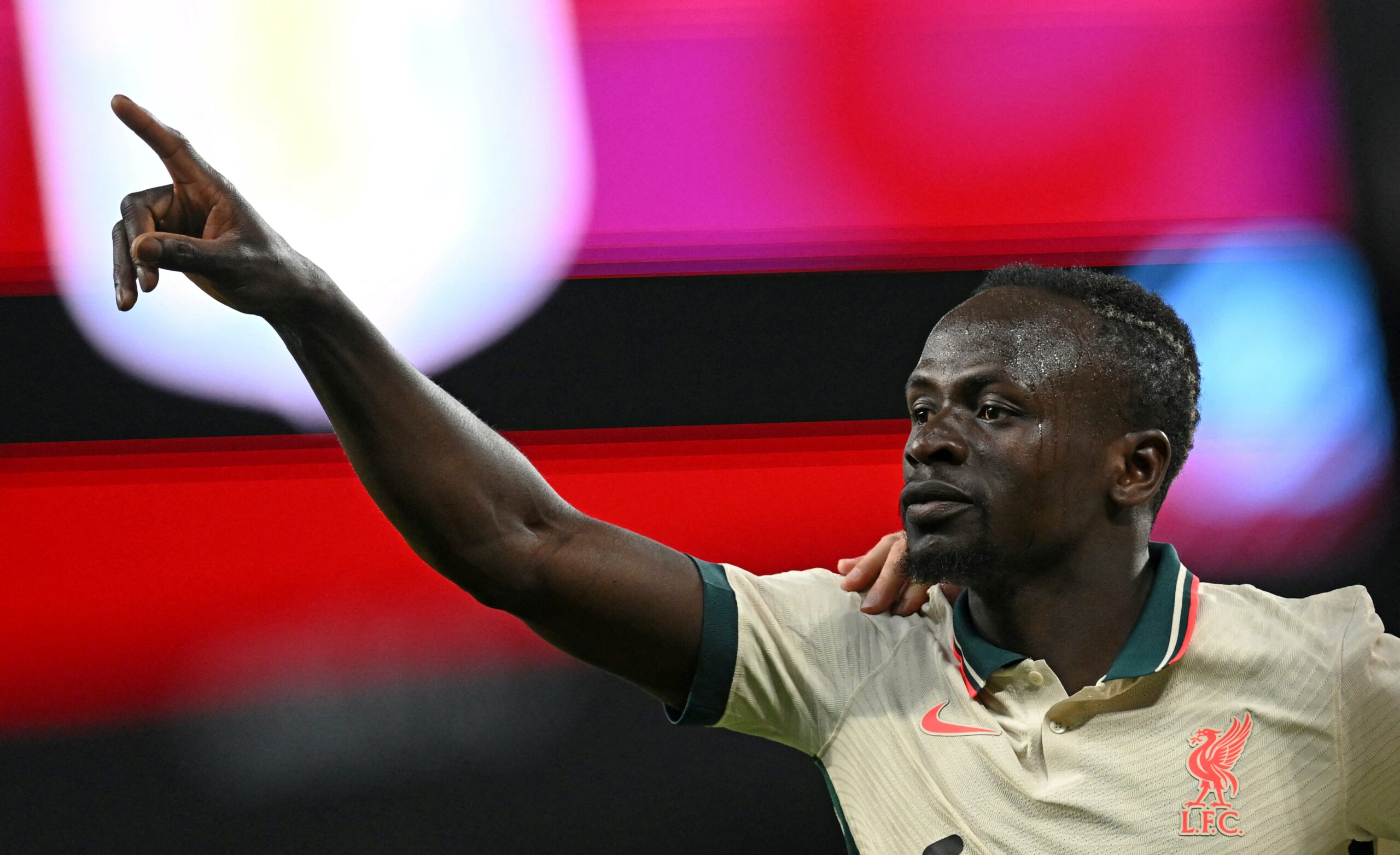 Bayern Munich are preparing to meet Liverpool’s £42.5 million valuation of Sadio Mane, according to Sky Sports.

Mane has been a key player for Liverpool since arriving back in 2016 from Southampton. He first signed for an estimated £34m, and soon established himself as one of the finest players at the club.

During his six years at Anfield, the Senegalese forward has achieved plenty. He has scored 120 goals for the Reds in all competitions, helping them to one league title, one Champions League, and both domestic cups. In addition, he has won one Premier League Golden Boot and been included in the PFA Team of the Year on four occasions.

After this season’s Champions League final defeat to Real Madrid, Mane confirmed his desire to leave Liverpool. Since then, Bayern Munich have been closely linked with a move for the winger.

Now, it seems like they are close to completing the signing. Sky Sports report that the Bavarians are set to submit a £42.5m bid for him, meeting Liverpool’s valuation of the Africa Cup of Nations winner.

The Bundesliga giants are in the market for new forwards this summer. Star striker Robert Lewandowski has confirmed that he wishes to leave, while Serge Gnabry has also been heavily linked with a move away. This would leave them without a proven top-class striker, and only Kingsley Coman and Leroy Sane on the wings.

For a club looking to compete on all fronts, they will need more quality and depth in their frontline. Last season, they were eliminated in the Champions League quarter-finals by Villarreal, losing 2-1 on aggregate.

As for Liverpool, they have already brought in two new forwards who could take his place. Darwin Nunez came in from Benfica in a deal worth an initial £64m, and Fulham youngster Fabio Carvalho has also arrived.