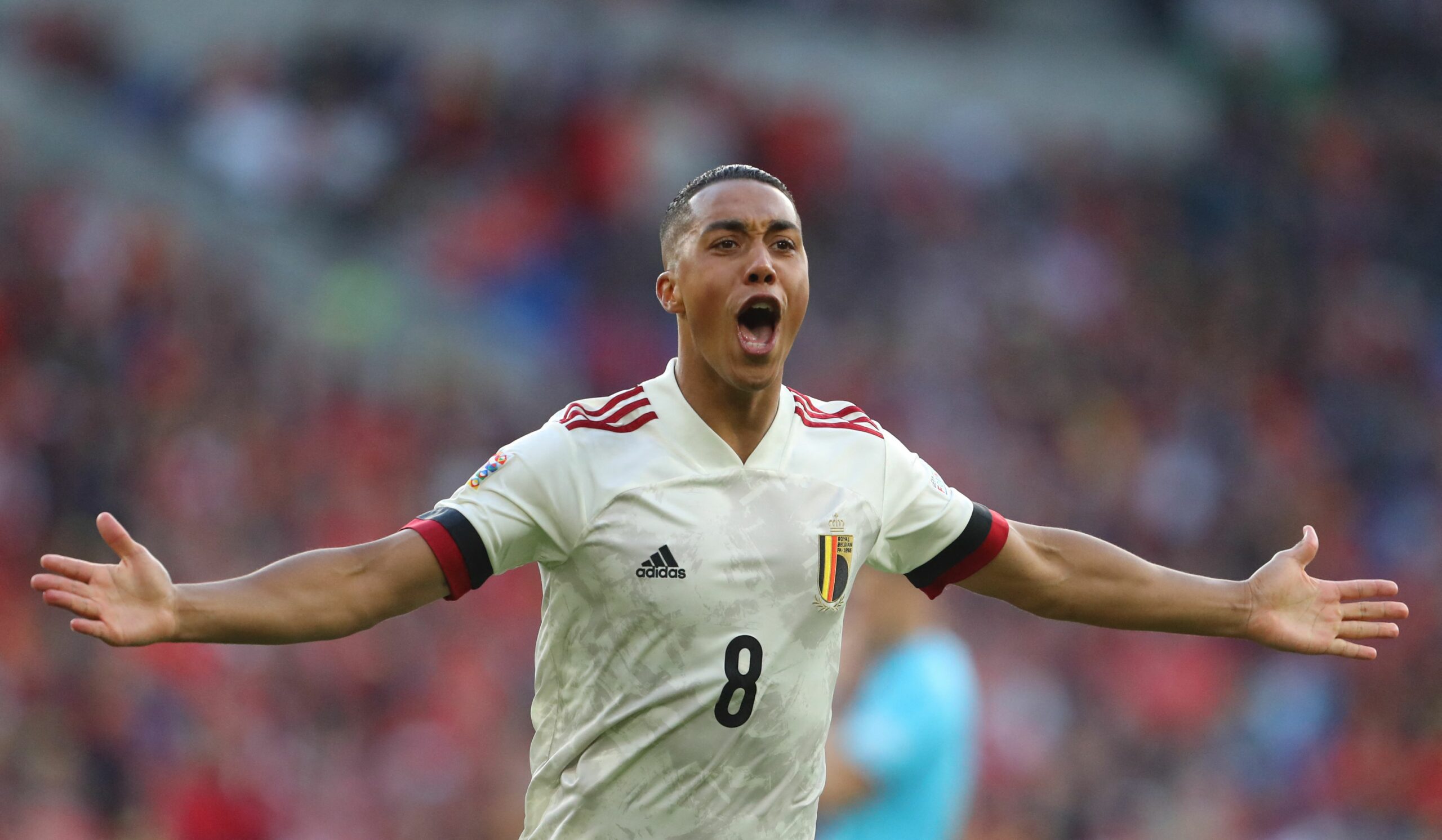 Arsenal will reportedly continue their pursuit of Leicester City midfielder Youri Tielemans after securing the transfer of Fabio Vieira.

The Portuguese attacking midfielder will move to Emirates Stadium in a five-year deal worth around €35 million, with medicals scheduled on Friday.

Regardless of his arrival, Tielemans remains a priority for the North Londoners, reports reliable Italian journalist Fabrizio Romano.

The Belgian midfielder has emerged as a top target for Mikel Arteta following his impressive stint with the Foxes in the Premier League.

Having been working on the deal for some time now, the Gunners plan to submit their first offer to Leicester sooner.

Tielemans, whose contract runs out in 2023, is also open to seeking a new challenge elsewhere, with Emirates Stadium his preferred destination.

While personal terms wouldn’t be a problem, the Gunners have to splurge around £30m, the fee the Foxes are holding out for the former Monaco star.

With Granit Xhaka’s future looking uncertain amid interest from Serie A giants AS Roma and Lucas Torreira forcing out an exit, Arteta is looking to revamp the options in the middle of the park.

Tielemans could be a great addition to the midfield that contains Martin Odegaard, Thomas Partey, Emile Smith Rowe and Mohamed Elneny.

The 25–year-old has been deployed in various roles by Brendan Rodgers at King Power Stadium to greater effect, which would be an added advantage for the Gunners.

Alongside Tielemans, Manchester City forward Gabriel Jesus is also on the top of the wishlist, and it will be a huge statement from the Gunners if they get those deals over the line.