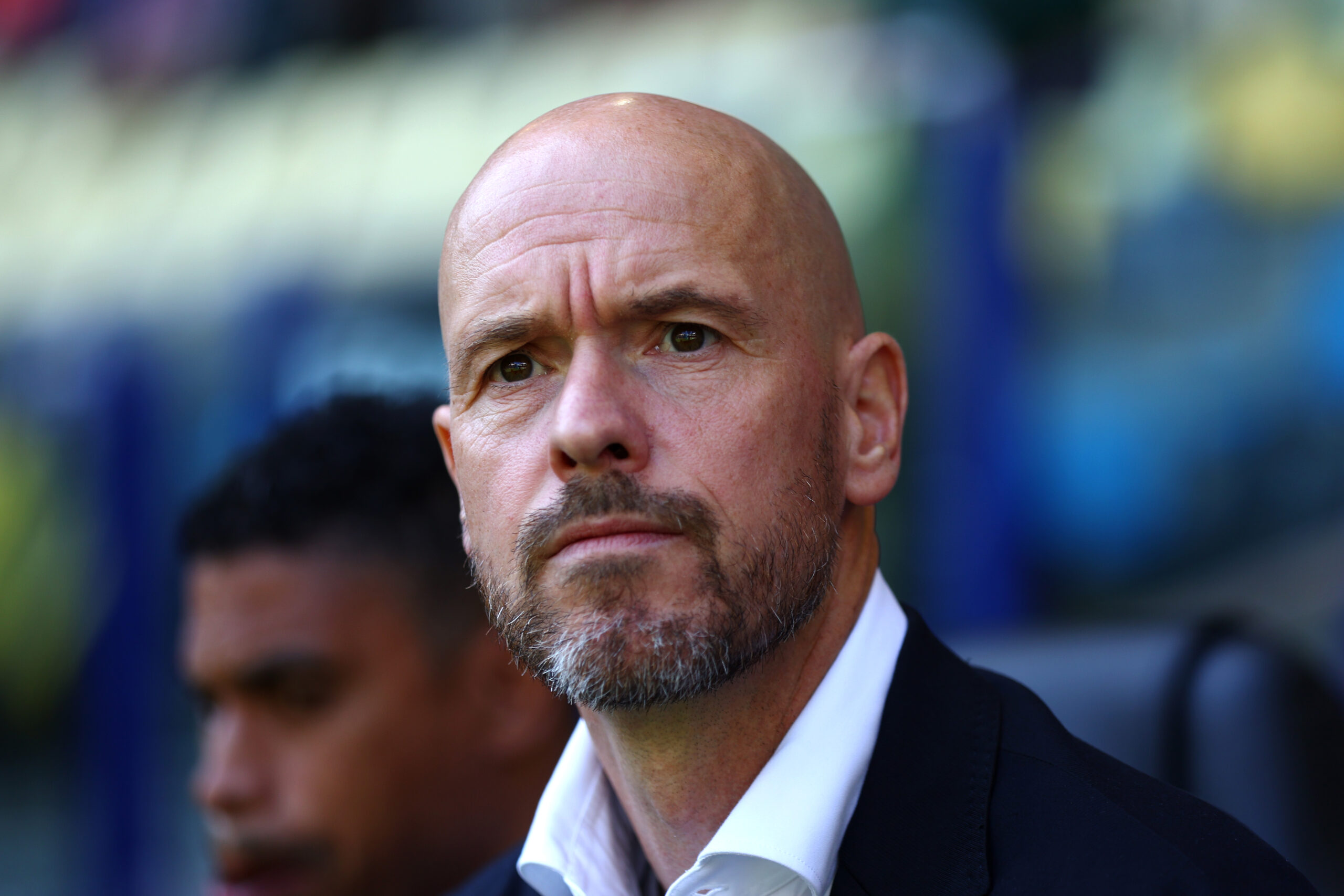 Manchester United will officially start their 2022/23 Premier League campaign with a home game against Brighton & Hove Albion on Sunday, August 7.

The Red Devils suffered a shock 4-0 defeat to the Seagulls on the road during the final month of last season, and they have the opportunity to avenge the result early on.

It won’t be a straightforward game by any stretch of the imagination, but the players should be up for the challenge with the fresh motivation under new manager Erik ten Hag.

Following the Brighton game, United will travel to Brentford before hosting arch-rivals Liverpool. The match should provide the first real test for Ten Hag, who comes with a big reputation.

The Red Devils will conclude the first month with away trips to Southampton and Leicester City. The key games are relatively spread out, barring October which could be a tough month.

The club have six fixtures after the September international break starting with an away Manchester derby. It will be followed by matches against Everton and Newcastle United. The latter will be much a stiffer opposition with more spending expected after their Saudi-led takeover.

London trio Tottenham Hotspur, Chelsea and West Ham United will also face United in October. The Spurs and Blues games could be tricky with a gap of just three days between those fixtures.

Following the turn of the year, United are scheduled to host Pep Guardiola’s side at home in mid-January and just one week later, they will travel to the Emirates Stadium to face the Gunners.

The remaining schedule looks decent on paper until April where they have back-to-back fixtures against Chelsea and Tottenham Hotspur. Once again, only a three-day gap between them. Those games could make-or-break United’s season targets.

The full Premier League schedule for the 2022/23 campaign can be viewed here.