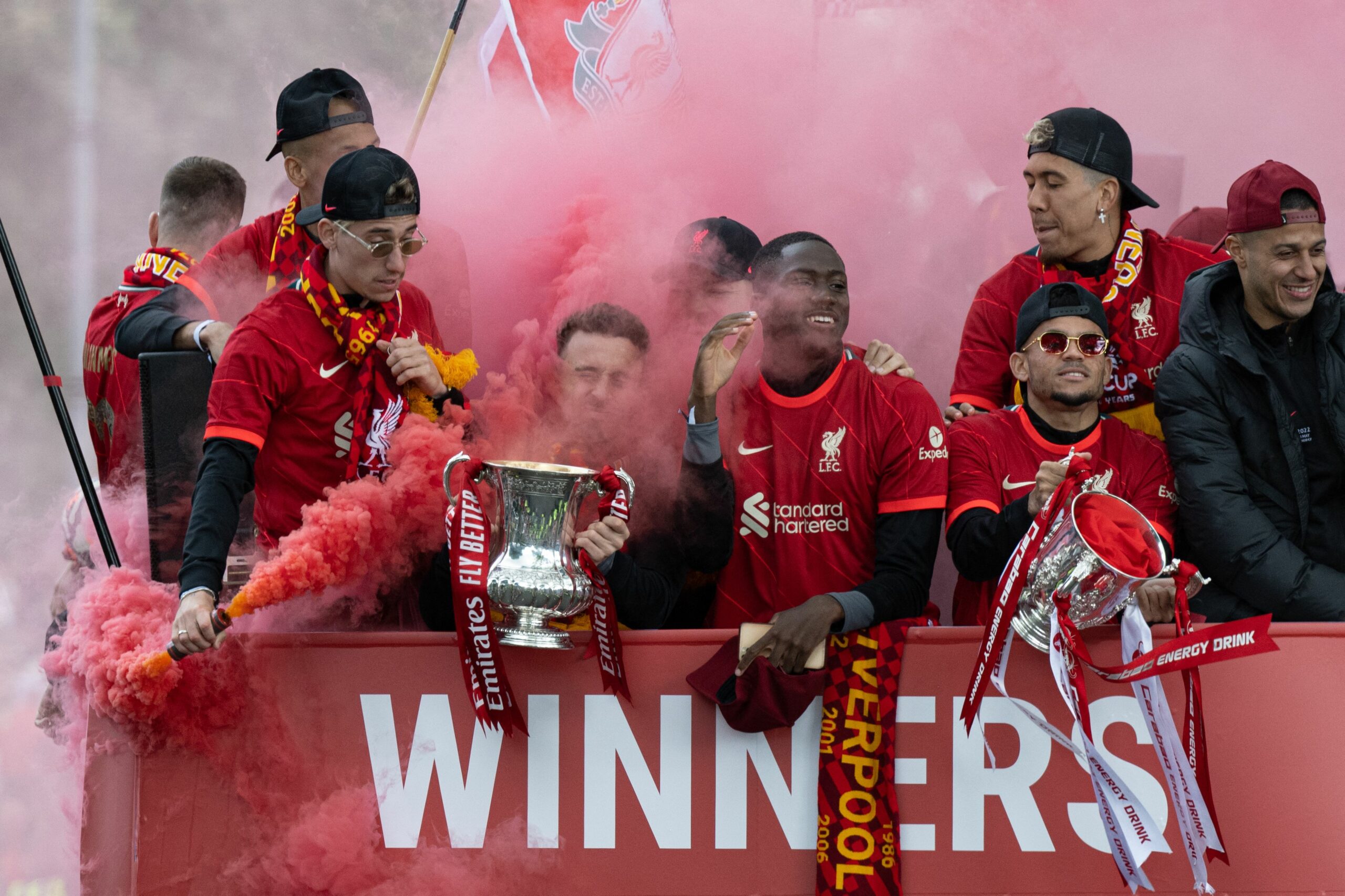 The fixtures for the 2022/23 Premier League have been revealed, and here we take a run-down on Liverpool’s schedule.

The Reds agonisingly finished second behind Manchester City in the Premier League last season, and not long after, they came up short in the Champions League final against Real Madrid.

However, Jurgen Klopp’s men got their hands at the EFL Cup and FA Cup, meaning that the German gaffer has nearly won every trophy with the Reds since moving to Anfield in 2015.

Despite missing out on the quadruple dreams by a whisker, their season was still highly successful , as they played some magnificent football and proved out to be a nemesis for the opponents.

The Merseysiders will look to push the boundaries again next season, and for that, they have laid the foundation in the transfer window – signing Darwin Nunez from Benfica for a club-record fee.

Shifting our attention towards fixtures for the upcoming season, the Reds will kick start things on August 6, Saturday with an away game against newly-promoted Fulham.

In two weeks’ time, Liverpool will be playing a new-look Manchester United at Old Trafford in what would be one of the mouth-watering games of the season.

The September fixtures look tricky, as they face Everton in the Merseyside Derby in the opening week, followed by the games against Chelsea and Wolverhampton Wanderers.

The following month looks even busier, with fixtures against Arsenal, Manchester City and West Ham stacked up for consecutive weeks.

On boxing day, Liverpool will travel to Villa Park to take on Steven Gerrard’s Aston Villa.

Next year’s April will be a decisive month, as the Reds will face the Gunners, Man City and Tottenham Hotspur in the reverse fixtures.