Barcelona weighing up an improved €50m bid for Robert Lewandowski 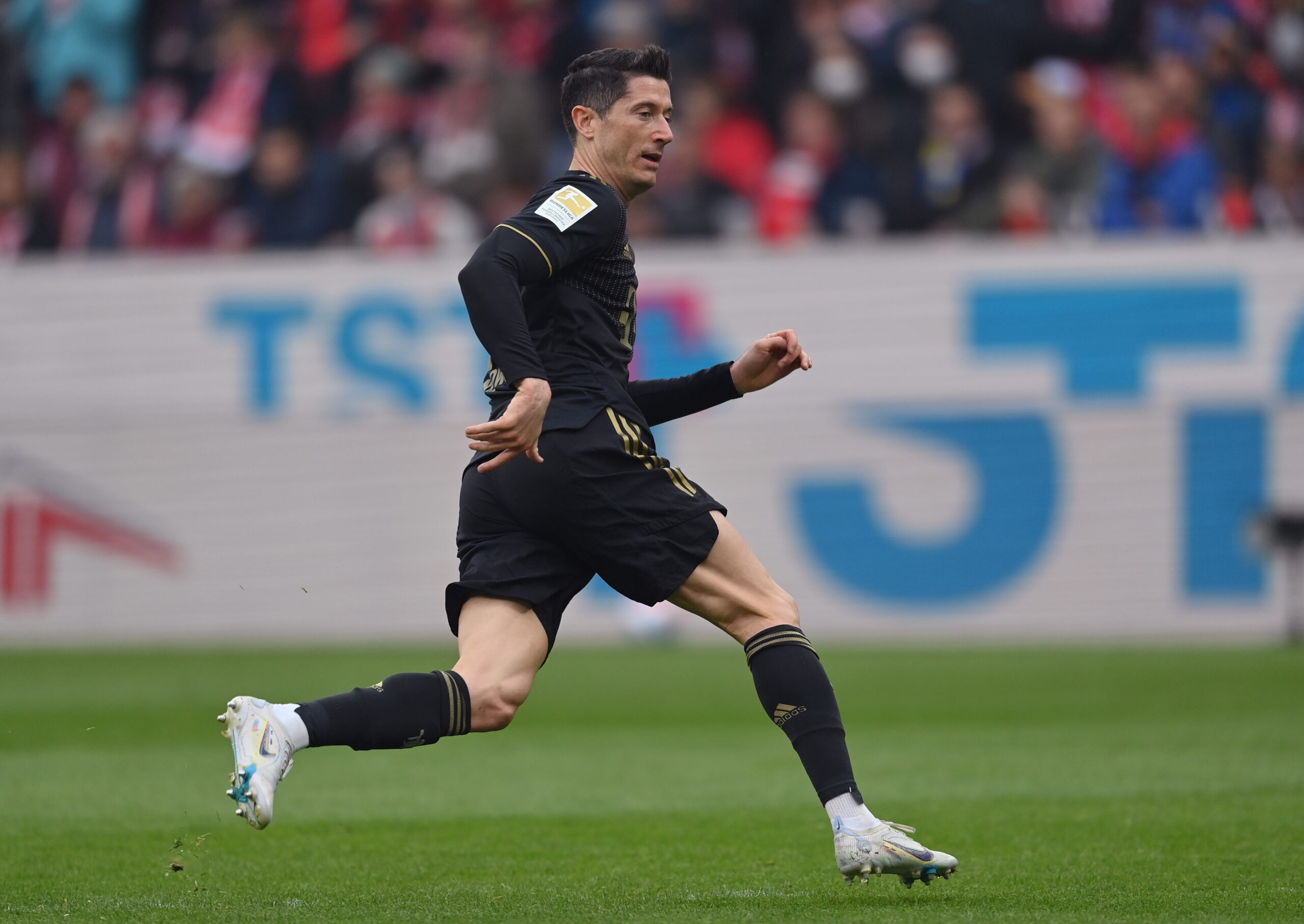 The Catalans have a verbal agreement in place with the Polish international over a three-year deal.

However, they had an opening offer worth around €30 million knocked back by the Bavarians, who are reportedly not ready to part ways with Lewandowski for less than €40m.

According to a new report from BILD, Barca are planning to increase their offer to €50m, which may well change Bayern’s stance.

Despite their financial crisis, the Catalans are confident of getting the nod from the club’s membership in the general meeting on Thursday to go further into debt for new signings.

It could help Barca not only land Lewandowksi but also other targets like Raphinha and Jules Kounde – both are likely to cost more than €100m.

Bayern are expected to use the fee to sign Liverpool forward Sadio Mane, who has been identified as a top replacement for Lewandowski.

The Senegalese international has decided to call it quits with the Reds this summer, and his priority is joining the Bundesliga champions.

Bayern have also had their opening bid of €25m plus bonuses turned down by the Reds, who value Mane at more than €40m.

However, the Bavarians will reportedly continue their negotiations and remain optimistic about striking an agreement with the Merseysiders to sign the former Southampton star.