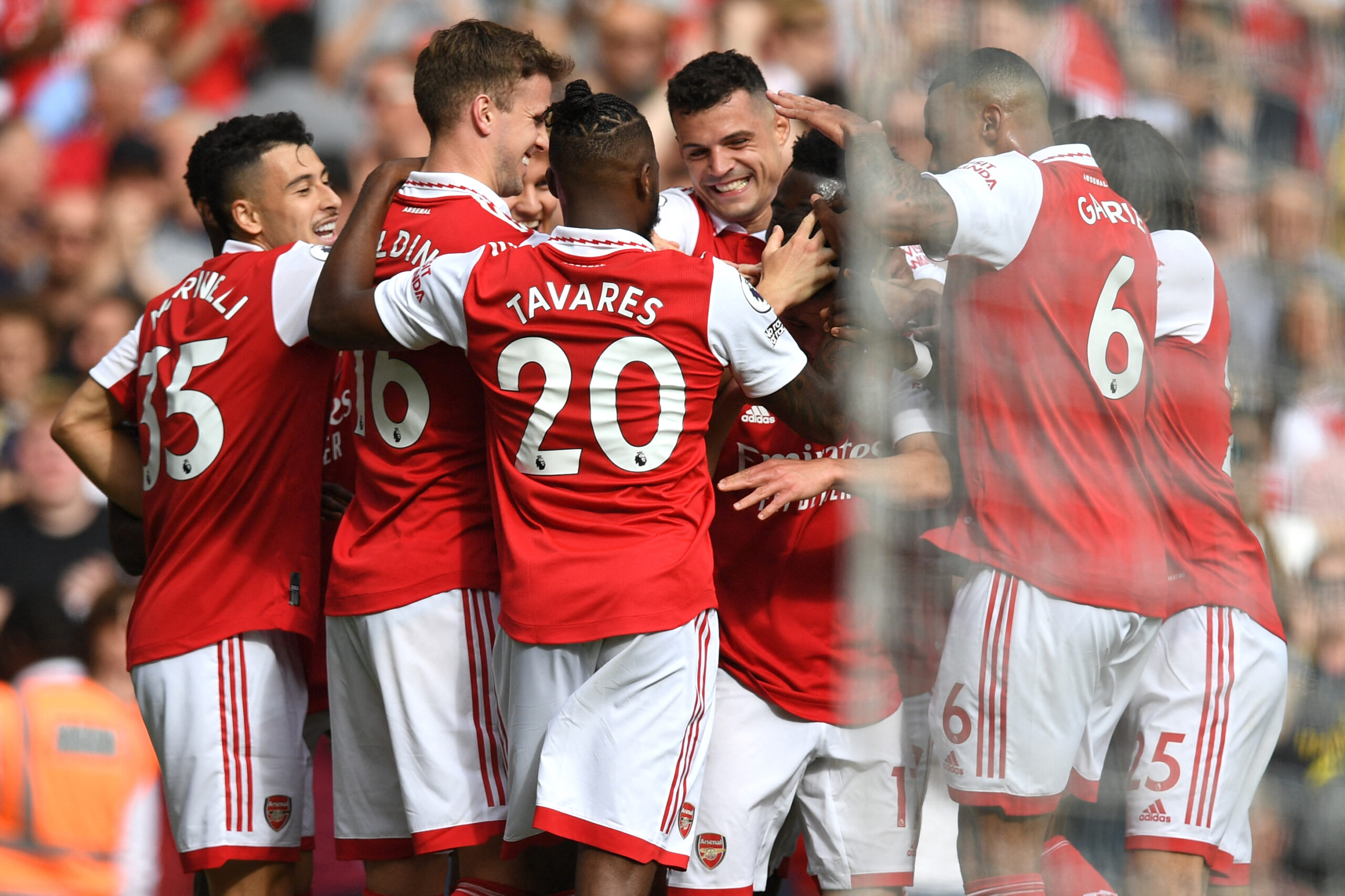 The Premier League has unveiled the fixtures for the upcoming 2022/23 season, with Arsenal set to take on Crystal Palace in the curtain-raiser.

The Gunners will enter the new season with high hopes after finishing fifth in the Premier League in the 2021/22 campaign, thereby missing out on the Champions League qualification.

The opening fixture against the Eagles at Selhurst Park sounds like an exciting one, as the Gunners look to exact revenge for their 3-0 defeat in April.

Next up, Mikel Arteta’s men will face Leicester City, Bournemouth, Fulham and Aston Villa in August.

After a round of hectic fixtures, Arsenal will start September with a gigantic clash against Manchester United, which will be an away game at Old Trafford.

The Gunners can gain a foothold in the league standings if they come out victorious in all these games.

However, a humongous challenge awaits in October, as top-four giants Tottenham Hotspur, Liverpool and Manchester City are all set to face the Gunners.

Not long before the Gunners can afford to take a sigh of relief, they have to travel to Stamford Bridge on November 5 for a tough fixture against Chelsea.

After the World Cup break, Arteta’s men will resume action with a home game against West Ham United on Boxing day.

The reverse fixture for the North London derby against Spurs has been scheduled for January 14, 2022, which will be followed by the home leg against Man Utd.

Once again, April looks like a month of hurdles with reverse fixtures against Liverpool, Man City and Chelsea.