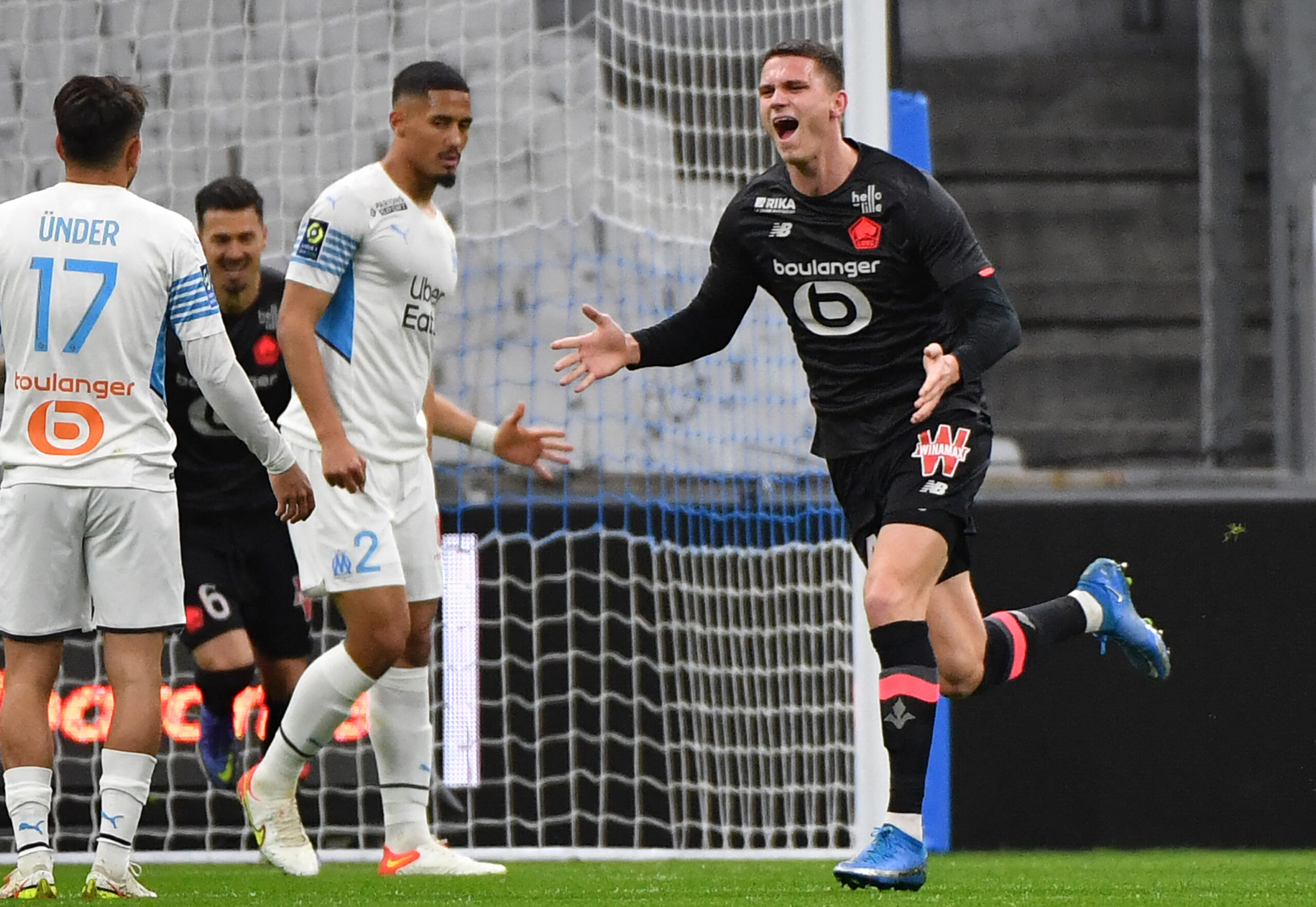 AC Milan have been handed a huge boost in the pursuit of Lille defender Sven Botman, who reportedly prefers a move to San Siro.

Rossoneri reached a verbal agreement with Botman in February itself, but the Serie A champions have since struggled to strike a deal with the Ligue 1 outfit, allowing Premier League outfit Newcastle United to enter the fray.

Reliable Italian journalist Fabrizio Romano reported last week that the Magpies had overtaken Milan in the race for Botman, who is also open to moving to the Premier League.

However, Gazzetta (h/t Football Italia) now reports that the Dutch centre-back still wants Milan as his priority over Newcastle.

It has also been claimed that the Magpies have issued an ultimatum to Botman’s entourage to make a decision sooner, or else they are ready to look for alternatives.

Milan are hopeful they can strike an agreement with Lille for the summer transfer of the 22-year-old, having submitted an offer worth €30 million.

The Belgian prodigy is one of the reported targets for Stefano Pioli’s side to strengthen the No.10 position, with the club said to be disappointed with Brahim Diaz’s performances last season.

There are also reports that the electrifying Dutch winger is closing in on a move to San Siro, having been on the radar of Rossoneri for several months.