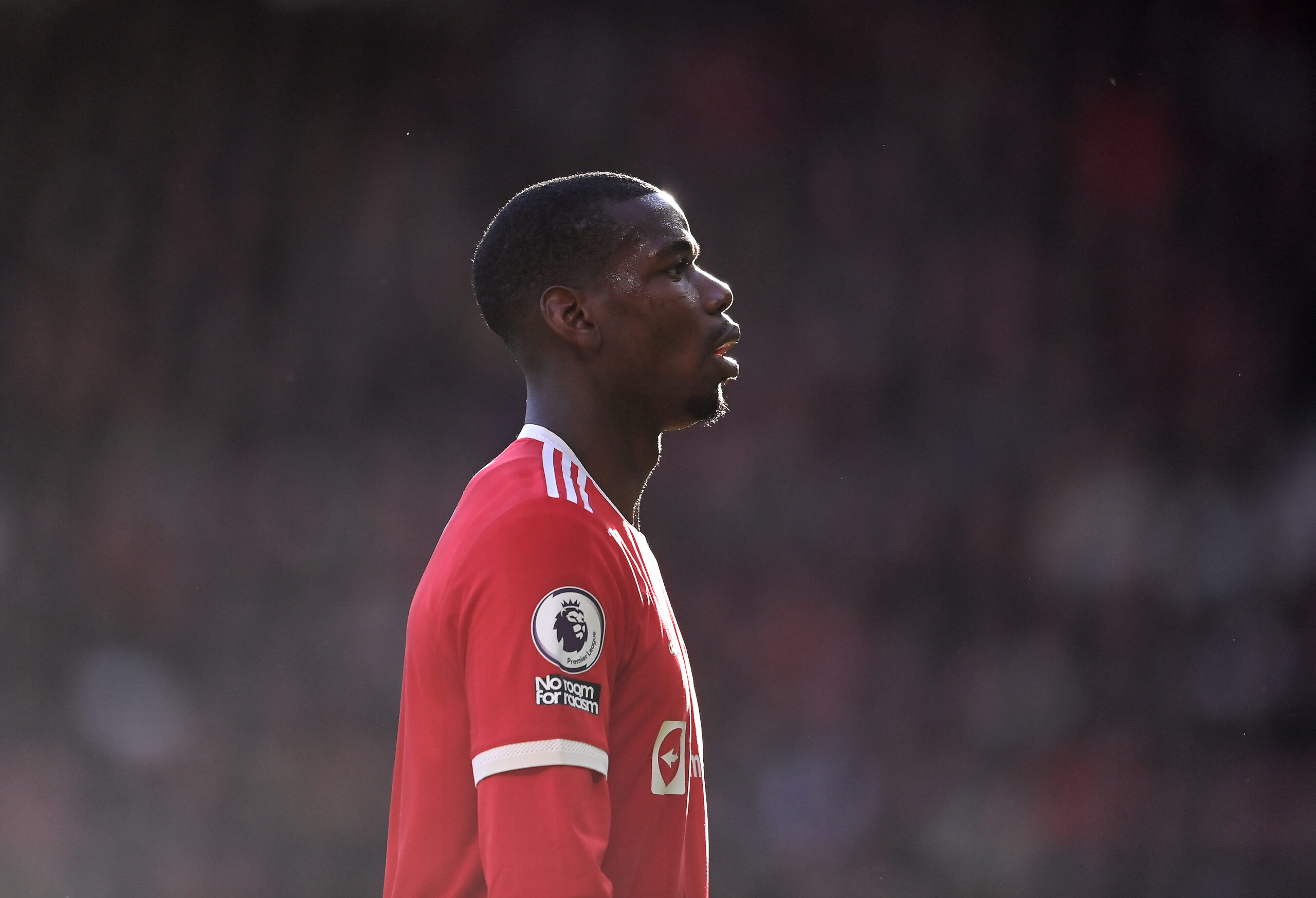 Manchester United midfielder Paul Pogba is all but set to secure a move back to Serie A giants Juventus, according to reliable transfer expert Fabrizio Romano.

Paris Saint-Germain and Manchester City were both linked with a deal for Pogba but it is Juventus who have won the race to acquire his services.

The Frenchman’s exit from Old Trafford when his contract expires at the end of June has been confirmed by United and he is now expected to sign a four-year deal with the Old Lady worth €8million per annum plus potential for more in add-ons.

Pogba’s decision to return to Turin is unsurprising given how much success he had previously enjoyed at the Allianz Stadium between 2012 and 2016 as he won four league titles and as many domestic cups.

This prompted United to fork out a world-record fee of €105m at the time for the 29-year-old, who they had initially let go for free.

However, Pogba’s second stint at the Theatre of Dreams has been one of the most underwhelming big-money Premier League transfers when compared to his exploits in Italy prior to the switch to Manchester.

As he prepares to reunite with Max Allegri, Pogba will be looking to rediscover his best form on the pitch, especially with the 2022 FIFA World Cup scheduled to hold in Qatar now just five months away.

Meanwhile, United are looking to move on from the departure of Pogba and Nemanja Matic as soon as possible with the Red Devils keen to snap up Frenkie de Jong from Barcelona while Ruben Neves is also a potential target.

With the summer window now officially open, Erik ten Hag is seeking to bring in a couple of new faces ahead of his first season at the helm of affairs in the 2022/23 campaign.