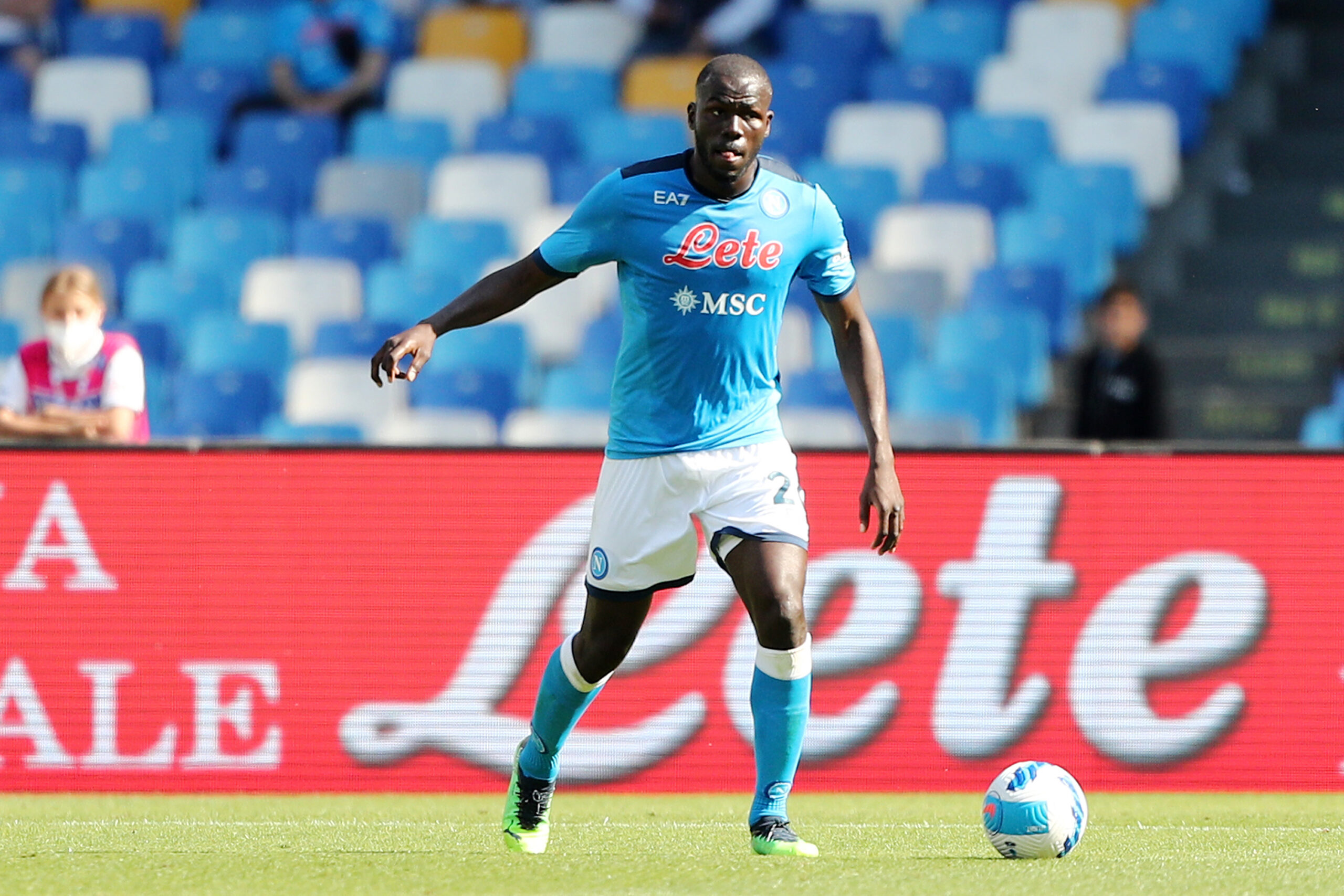 Napoli are open to letting go of Kalidou Kolibaly this summer amid rumours linking the defender to a move away from the club, per Calciomercato.

The report adds that Torino’s Gleison Bremer is the leading candidate to be signed in the event that Koulibaly exits the Diego Armando Maradona Stadium but Feyenoord’s Marco Senesi and Genk’s Jhon Lucumi are also under consideration.

Koulibaly has just one year left on his current deal with the Partenopei and is showing no signs of putting pen to paper on a new contract.

Speaking at a recent event in Naples, Napoli president Aurelio De Laurentiis admitted that while he himself was eager to keep hold of Koulibaly, the Serie A outfit would not stand in the way of his departure should the opportunity arrive.

“He [Koulibaly] is a symbol of Napoli, and if he wants to stop being a symbol, he’s the one who needs to decide that,” De Laurentiis was quoted saying by Football Italia.

“We want Koulibaly to stay, but it’s not like you can force people to; everyone has their own dignity and their own needs.

“We respect everyone, do you know that I haven’t ever forced anyone to stay, even with a few years left on their contract?”

Chelsea and Barcelona are the two sides to have been credited with a significant interest in Koulibaly with the former even thought to have already proposed a contract offer to the Senegalese.

A fee of around €40million has been quoted for the 30-year-old and Chelsea should have no problems coughing that up as The Blues seek defensive reinforcements having lost the services of Antonio Rudiger and Andreas Christensen.

However, Barcelona are not as financially buoyant as their English counterparts with the Blaugrana set for a crucial meeting tomorrow which could have a massive impact on the club’s summer transfer business.