Most Valuable Sports Teams In 2022 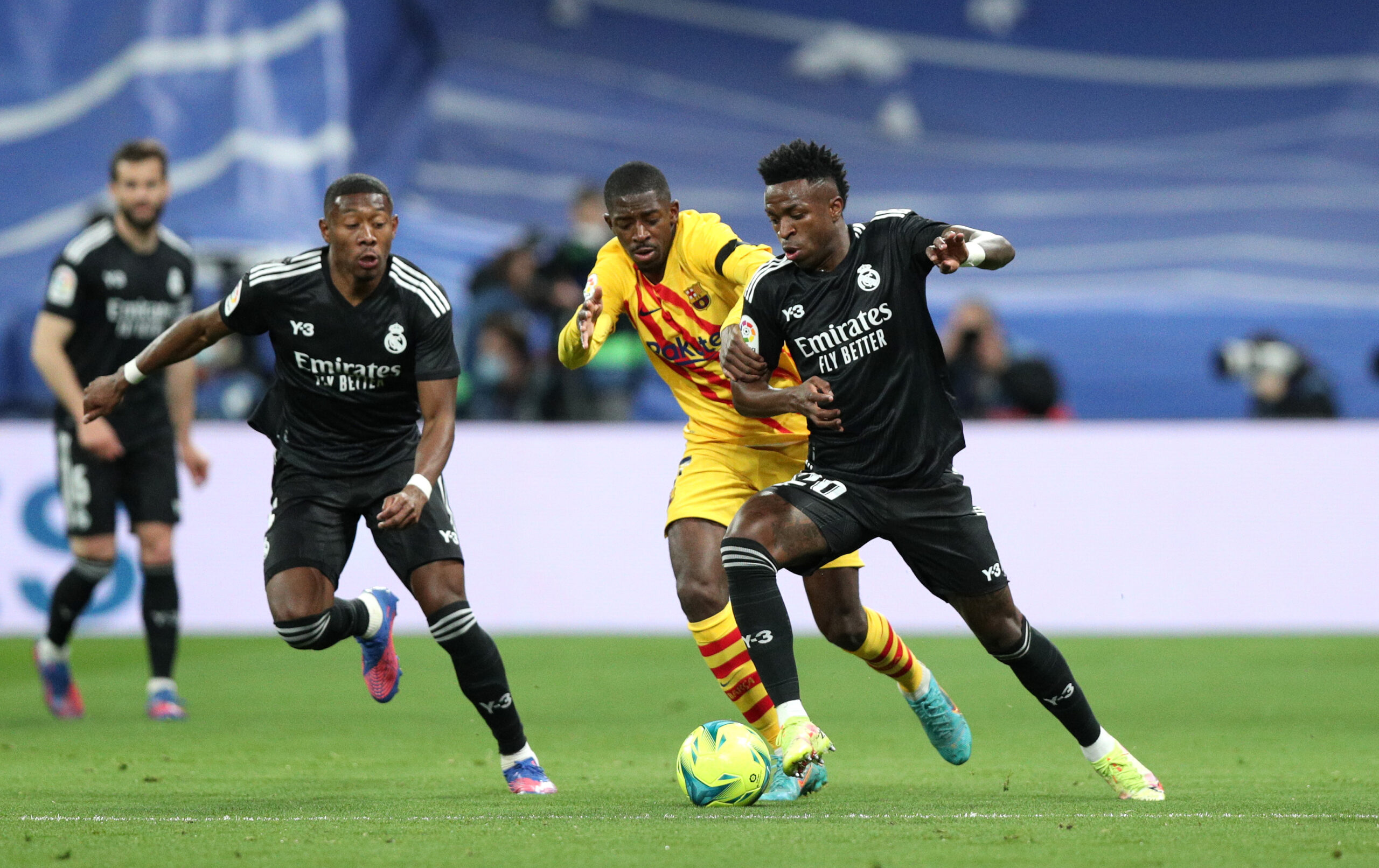 While the sports industry has faced some unique challenges in recent times, this does not appear to have had a negative impact on the value of top-level teams.

North American sports appear to be in rude health, particularly American Football which is responsible for more than half of the top 50 most valuable sports teams globally.

Basketball, baseball and soccer are the only other sports represented on the list.

North America continues to dominate the landscape in the sporting financial stakes, with 41 of the top 50 most valuable teams playing in the NFL, NBA and MLB.

Four of the top 10 teams on the list are NFL franchises, with Dallas Cowboys sitting top of the tree with a $6.5bn valuation.

Another 22 NFL teams feature in the top 50. Basketball (9), soccer (9) and baseball (6) are the only other sports represented in the list of most valuable sports teams.

Jones Cashes in With the Cowboys

Jerry Jones’ decision to buy the Cowboys for $150 million in 1989 must go down in history as one of the shrewdest moves ever made in sport.

He has since helped fund the construction of the AT&T Stadium, giving the Cowboys one of the most impressive venues in the sports world.

The Cowboys now generate the most revenue and operating income of any NFL team, although their wealth has not delivered success on the field.

They last won the Super Bowl in 1995 and have failed to progress beyond the Divisional play-off round in the NFL since then.

A new collective bargaining agreement (CBA) in Major League Baseball will likely be the catalyst for clubs to climb the valuation rankings over the coming years.

The new CBA introduces two new sources of sponsorship revenue – jersey patches and helmet decals – which will kick in from next season onwards.

Big-market teams are the most likely to benefit, which is why the New York Yankees are the first baseball team to be worth $6bn.

The expansion of the play-offs from 10 to 12 teams coupled with lucrative broadcast deals should keep the cash tills ringing in MLB for the foreseeable future.

The NBA is well represented in the list of most valuable sports teams, with New York Knicks ($5.8bn), Golden State Warriors ($5.6bn) and Los Angeles Lakers ($5.5bn) featuring in the top five.

This is the first time three NBA franchises have topped the $5bn mark, and it is unlikely to be too long before at least one of them smashes through the $6bn barrier.

Sponsorship revenues have increased massively across the league, helping to swell the coffers of its clubs by a significant amount.

With the next round of national broadcast deals projected to double in value in 2025, the financial gravy train shows no signs of slowing down in the NBA.

While the Premier League markets itself as the most exciting soccer competition in the world, the most valuable clubs are based in mainland Europe.

Barcelona ($4.76bn) and Real Madrid ($4.75bn) make it into the top 10, despite suffering some well-documented financial issues in recent times.

However, as demonstrated by Barca’s new lucrative sponsorship deal with Spotify, clubs at the top of the soccer scale remain hugely attractive to big brands.

Three soccer clubs have more than doubled in value in the past five years – Paris Saint-Germain, Liverpool and Manchester City – further highlighting how top-class soccer is thriving.

NHL Yet to Break the Glass Ceiling

The absence of National Hockey League clubs from the top 50 may surprise some sports fans, although it may not be too long before one or two break the glass ceiling.

Fenway Sports Group’s recent $900 million purchase of the Pittsburgh Penguins was a new landmark for hockey club valuations and could fire them up the rankings in the next few years.

New US media deals with ESPN and Turner have been forecast to drive further growth, while several significant arena developments should also have a positive impact.