The Most Popular Soccer Clubs in 2022 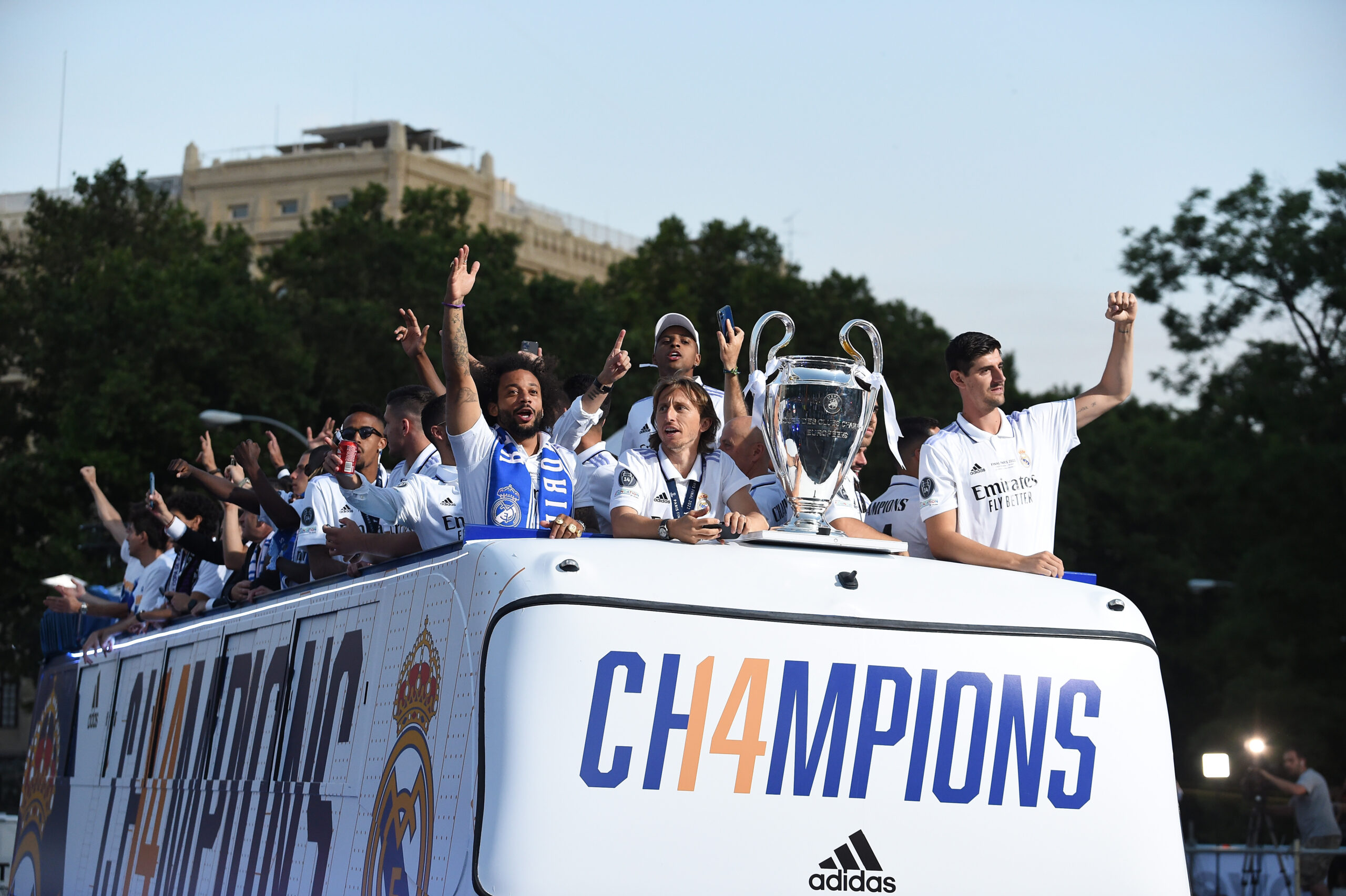 It is a debate that divides fans across the globe – who are the most popular soccer clubs in the world right now? We can help with that!

We’ve crunched the numbers on elements such as on-field success, club valuation, social media following and Google trends to come up with a definitive top 10.

All five major European leagues are represented, with La Liga and the Premier League dominating the landscape. Here are the most popular soccer clubs in 2022.

The 14-time European champions are not only the most valuable soccer club in the world, they also have the biggest global fanbase.

With silverware drying up a little in recent seasons, Barcelona have fallen further behind Madrid in the global popularity stakes.

Lionel Messi’s exit from the club impacted their worldwide appeal, although not enough to see them overhauled for second place on the list.

United’s reputation has taken a bit of a battering over the past few years, but they remain one of the most popular soccer clubs in the world.

They currently have around 165m followers on the three main social media platforms – miles ahead of any of their Premier League rivals.

Liverpool like to think of themselves as being more popular than Man United, but they have nowhere near the same global appeal.

While the Reds have the upper hand in terms of success in Europe, United’s record of 13 Premier League titles blows Liverpool’s solitary success out of the water.

Juventus are the kings of the global popularity stakes for Serie A clubs, with their tally of more than 107m followers on social highlighting their appeal.

According to the recent Brand Finance Football 50 2022 report, Juventus are among the top five clubs globally in terms of absolute brand value growth.

Chelsea’s on-field success over the past couple of decades has fired them into the top 10 most popular soccer clubs in the world.

With their new ownership eager to make a positive impression, it would be no surprise to see the Blues break into the top five in the future.

While state-funded soccer clubs are not everyone’s cup of tea, Man City have been steadily rising in the popularity rankings in recent times.

They have become the dominant force in the Premier League, and success in the Champions League will surely follow now they have acquired Erling Braut Haaland’s services.

Arsenal have found success hard to come by in recent years, but they remain one of the most popular soccer clubs on the planet.

The Gunners have a large and passionate global fanbase, which helps to keep them towards the top end of this list.

The second state-owned entrant in the top 10 have seen their popularity spike in recent years on the back of signing some of soccer’s biggest stars.

Messi’s arrival in Paris last summer was the cherry on top of an already expensively-assembled cake – success in the Champions League would boost PSG’s popularity even further.

In addition to their massive following in Germany, the perennial Bundesliga champions have a strong following in many other parts of the world.

Their repeated success has helped them become the third most valuable soccer team in the world behind Madrid and Barcelona.