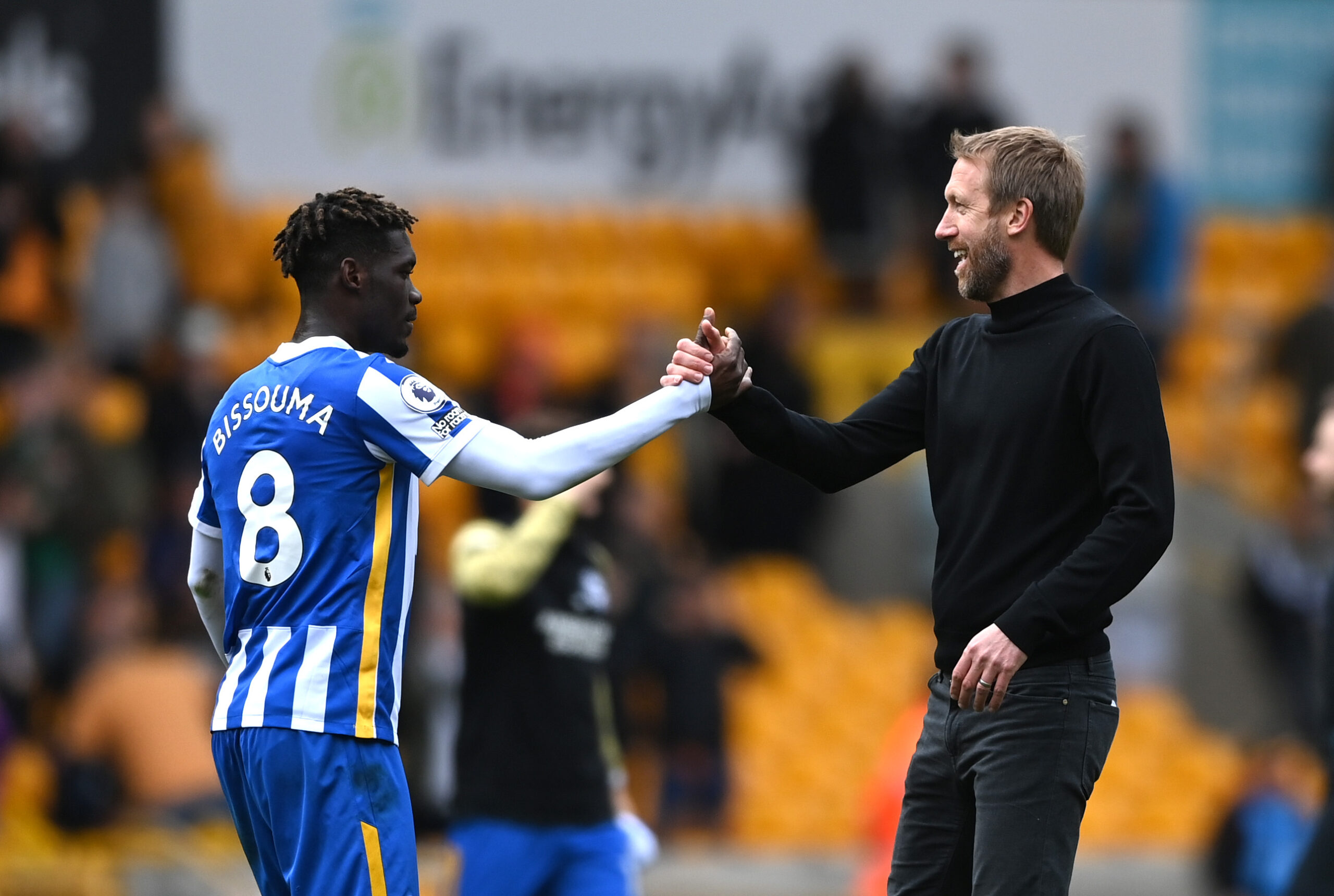 Tottenham Hotspur are closing to securing the services of Brighton & Hove Albion midfielder Yves Bissouma, having reached an agreement worth £25 million, as per a report from the Daily Mail.

The Malian international is expected to undergo his medicals with Spurs later this week.

Bissouma will mark Spurs’s third signing of the summer transfer window following the captures of Fraser Forster and Ivan Perisic.

The 25-year-old has been at the heart of the midfield for Graham Potter’s exciting Seagulls side over the last two seasons, putting in some impressive performances.

Fellow Premier League rivals Arsenal and Aston Villa were also credited with an interest in Bissouma, but Spurs have managed to win the race for him.

Antonio Conte is looking for reinforcements in the summer transfer window as he wants to raise the bar next season by mounting a title challenge in the Premier League, as well as making a mark in the Champions League.

Midfield is one of the areas the Italian manager wants to strengthen as Giovani Lo Celso looks closer to joining Villarreal on a permanent deal. Meanwhile, Harry winks has also been linked with an exit, with fellow Premier League club Everton interested in his services.

Tottenham have relied on the midfield partnership of Rodrigo Bentancur and Pierre-Emile Hojbjerg for most of the last season, and Bissouma’s addition will add more depth to the squad.

Besides, Conte is also eyeing a top-class central defender in the transfer window, with his former Inter Milan proteges Alessandro Bastoni and Stefan de Vrij on his wish list.

In addition, the Lilywhites are reportedly looking to beat Inter Milan for the signing of Torino centre-back Gleison Bremer – who was named the best defender of Serie A last season.