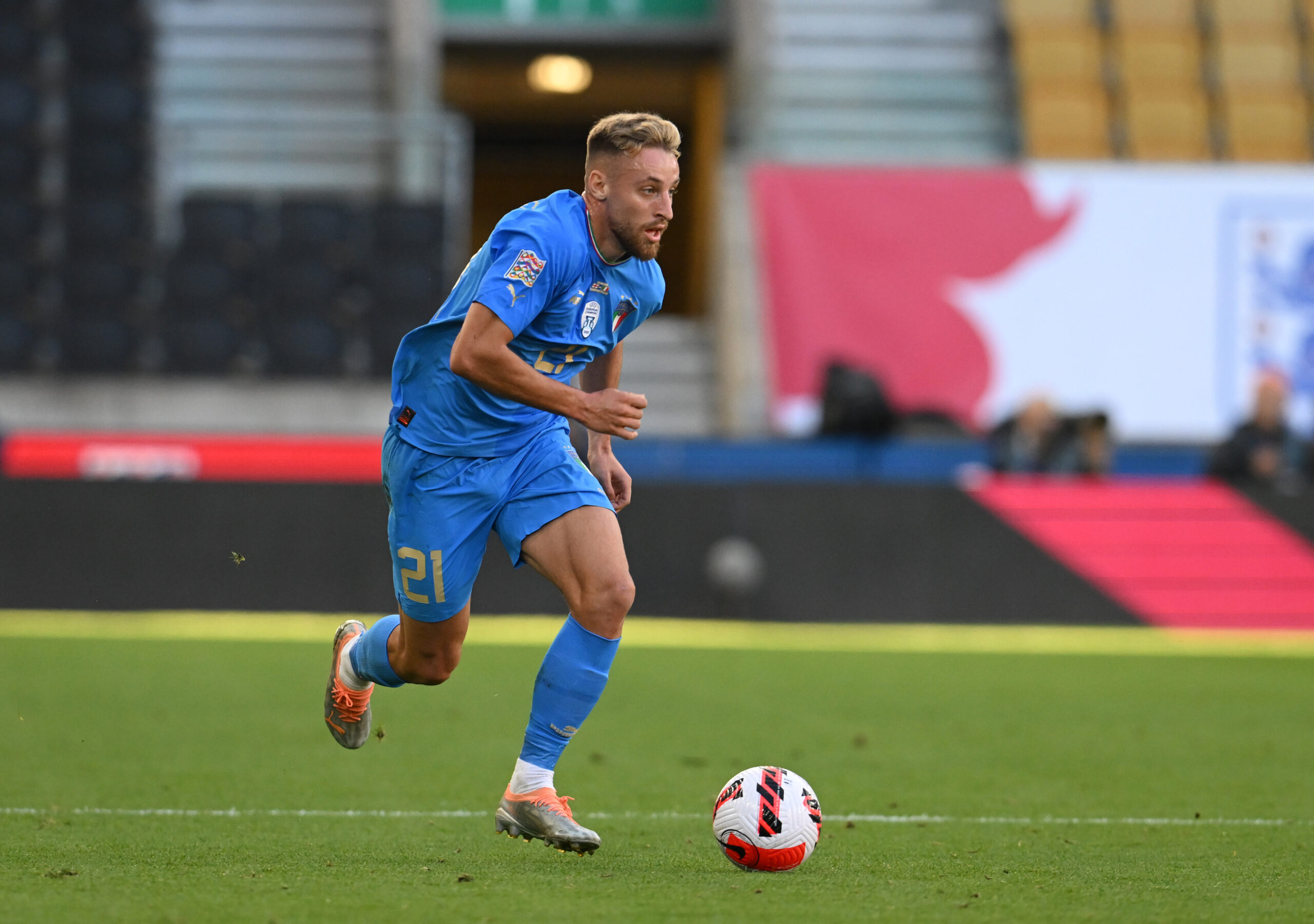 The Giallorossi are pulling out all the stops in the summer transfer window, having already secured a deal for the free transfer of Manchester United midfielder Nemanja Matic.

Frattesi could follow the Serbian midfielder, with reports adding that the Neroverdi star is set to fly to the Italian capital this week to sign a contract with Giallorossi.

The 22-year-old was a vital cog in Neroverdi’s midfield, netting four goals and three assists in 36 appearances in Serie A.

His good nick of form has also led to his maiden call-up from the Italian national team in the ongoing international break, starring in the Nations League’s first round of games.

Frattesi looks set to follow in the footsteps of his former Neroverdi teammate Manuel Locatelli, who sealed a much-anticipated transfer to Juventus last year.

With Frattesi’s signing, Roma will have a stacked midfield containing the likes of Lorenzo Pellegrini, Jordan Veretout, Bryan Cristante, Amadou Diawara and Matic, whose arrival to Stadio Olimpico is imminent.

Jose Mourinho is set to lose Henrikh Mkhitaryan, who has snubbed a renewal offer from the capital club and instead given his nod to join Inter Milan.

Elsewhere, Sergio Oliveira, who recently returned to FC Porto after spending the second half of the last season on loan with Roma, is reportedly eager to return to the Italian capital club and continue his partnership with Mourinho.

In addition, Roma are also targeting Isco, who recently parted ways with Real Madrid, on a free transfer.