Ousmane Dembele turns down Barcelona contract – could he move to Chelsea? 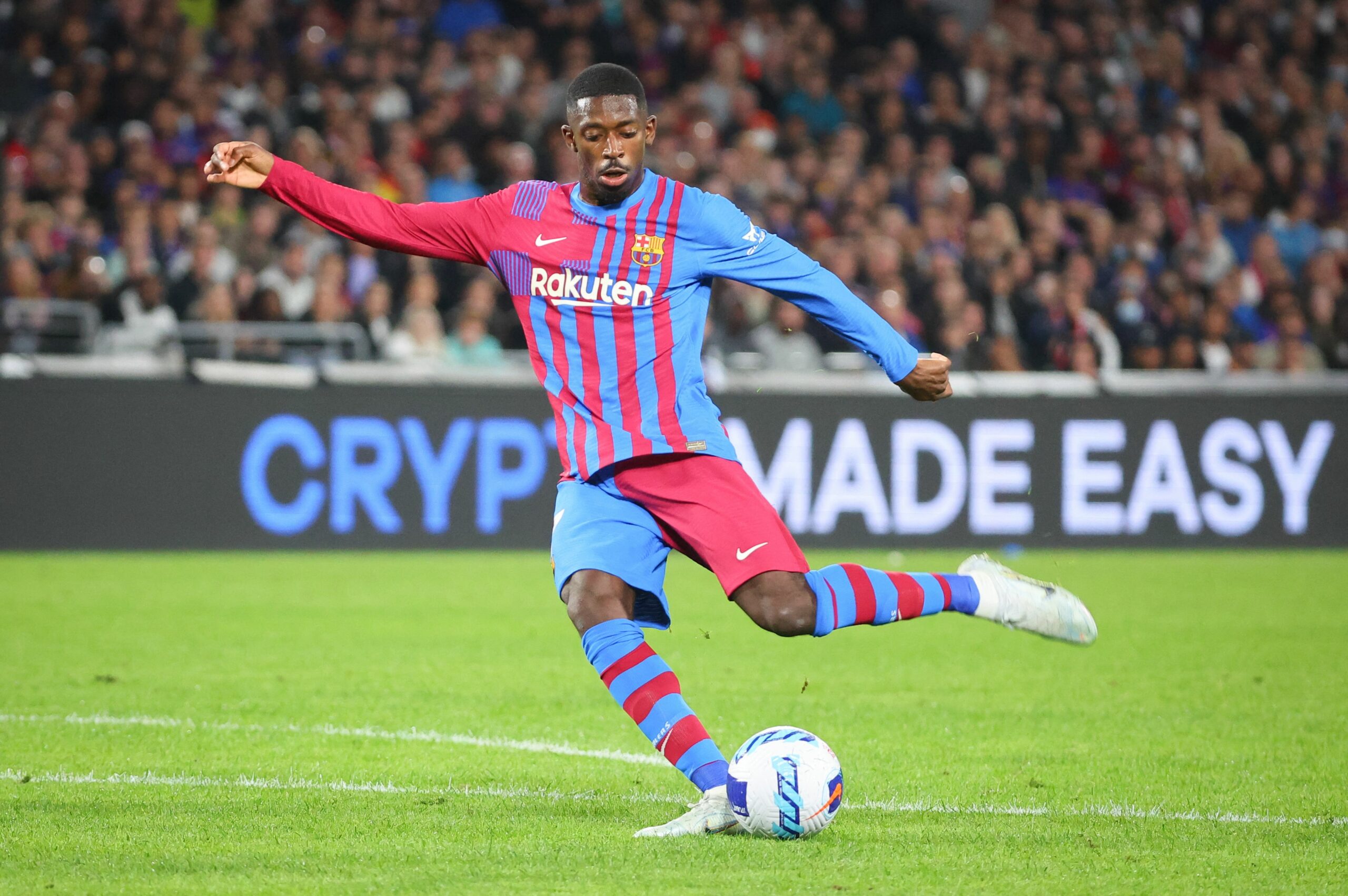 French forward Ousmane Dembele has ended his contract saga after turning down a final offer from Barcelona, as per reports from Daily Mail.

Dembele’s future at Camp Nou has been up in the air for months, with the 25-year-old rejecting several renewal offers.

With his current deal expiring at the end of the month, Barcelona made a last-ditch effort to keep hold of the winger, who was once touted as the best teenager across Europe.

Speaking to Spanish news outlet Sport, club president Joan Laporta said: “Dembele has an offer on the table from us, but he hasn’t accepted it. We don’t have a response from him.”

Dembele’s time at the club has been marred by several injuries which prevented him from replicating the scintillating performances which saw Barcelona shell out a staggering £126 million for his services in 2017 in the third-most-expensive football transfer of all time.

The Barcelona forward has attracted interest from a plethora of top clubs across Europe, including English outfit Chelsea, who are looking to make a statement in the market following the arrival of new owner Todd Boehly.

Paris Saint-Germain have also been credited with an interest, but Chelsea are currently leading the race to snap up the Barcelona winger, who is keen on a reunion with former head coach Thomas Tuchel.

The Blues struggled to get going at the attacking end of the pitch last season, with the front three of Romelu Lukaku, Kai Havertz and Timo Werner scoring a combined 20 goals in the Premier League.

In the grand scheme of things, Chelsea snapping up Dembele from Barcelona could work out perfectly for all involved parties.

The Blaugrana would lighten their wage bill, Chelsea would improve their attacking options and the Frenchman gets a fresh start with his favourite manager.