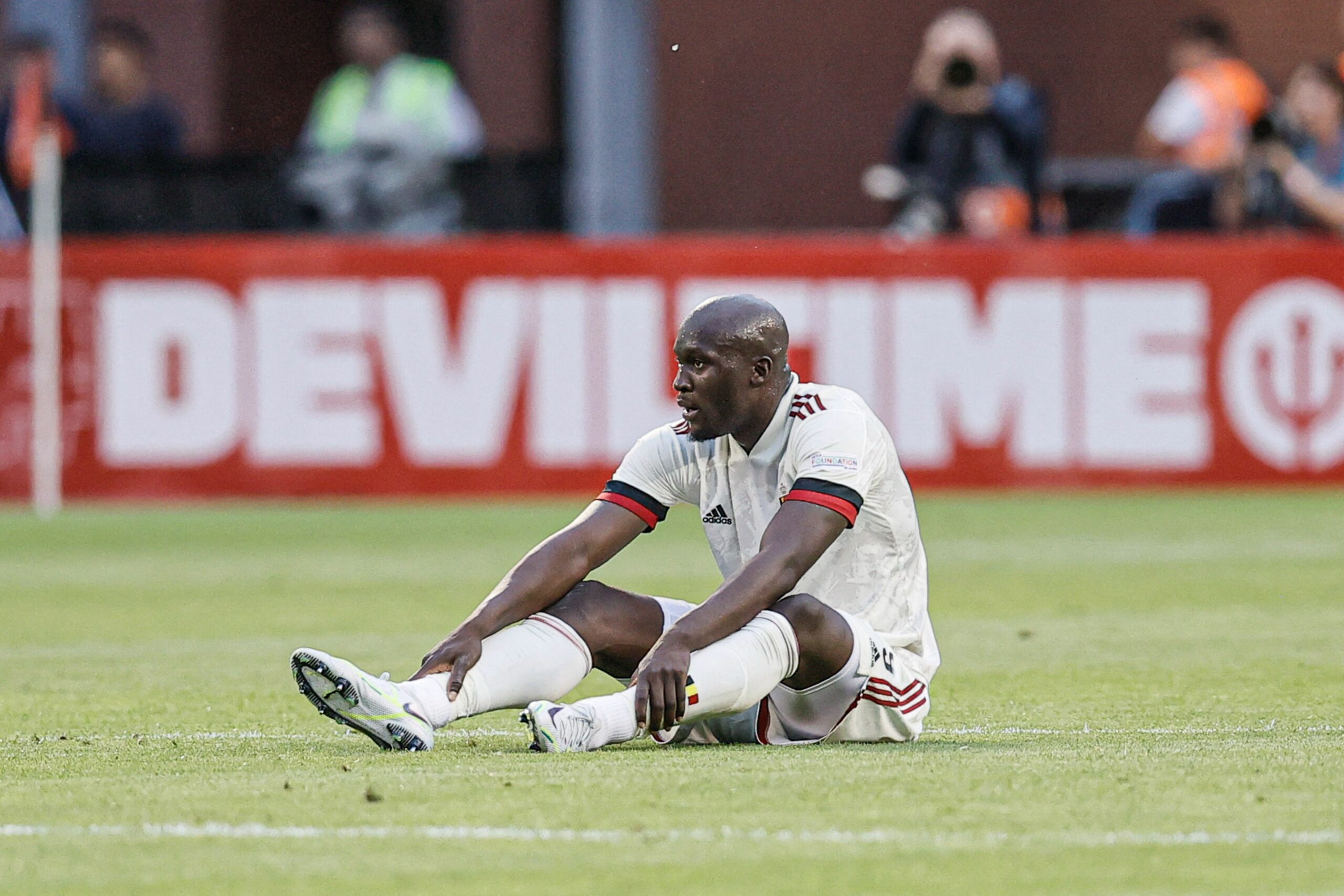 To aid their pursuit of Romelu Lukaku, Inter Milan could be resigned to selling Milan Skriniar to Chelsea ahead of what is set to be a huge summer of activity.

Over the last couple of weeks, the Nerazzurri and Chelsea have been in talks over a potential loan move for Romelu Lukaku, who has struggled on his return to Stamford Bridge after completing one of the most expensive Premier League transfers in history.

Per Gazzetta dello Sport (h/t Daily Mail), the key to both clubs reaching a suitable agreement for Lukaku’s return to Milan from west London involves Skriniar going the other way.

Chelsea are looking to shore up their options at the back having lost both Andreas Christensen and Antonio Rudiger so a move for Skriniar would make perfect sense but Paris Saint-Germain are also believed to be keen on the Slovakian defender for whom a fresh bid is being prepared.

Torino’s Gleison Bremer has already been lined up as a replacement for Skriniar as Inter brace themselves up for the latter’s departure.

Ideally, Inter would prefer to retain Skriniar but the Serie A giants are faced with a bit of a financial cul-de-sac similar to their travails last year when they were forced to offload Lukaku and Achraf Hakimi for a combined €175 million.

Inter must sell at least one of their most-prized assets as they look to cut down their wage bill having had difficulty moving on Alexis Sanchez and Arturo Vidal – two of the highest earners on the club’s current payroll.

Alongside Skriniar, Denzel Dumfries and Alessandro Bastoni have also been linked with a move away from the Stadio Giuseppe Meazza.

Manchester United and Chelsea have been credited with an interest in Dumfries, while the Red Devils will have to fend off competition from Tottenham Hotspur in the race for Bastoni with Antonio Conte seeking a reunion with the Italian defender in north London.