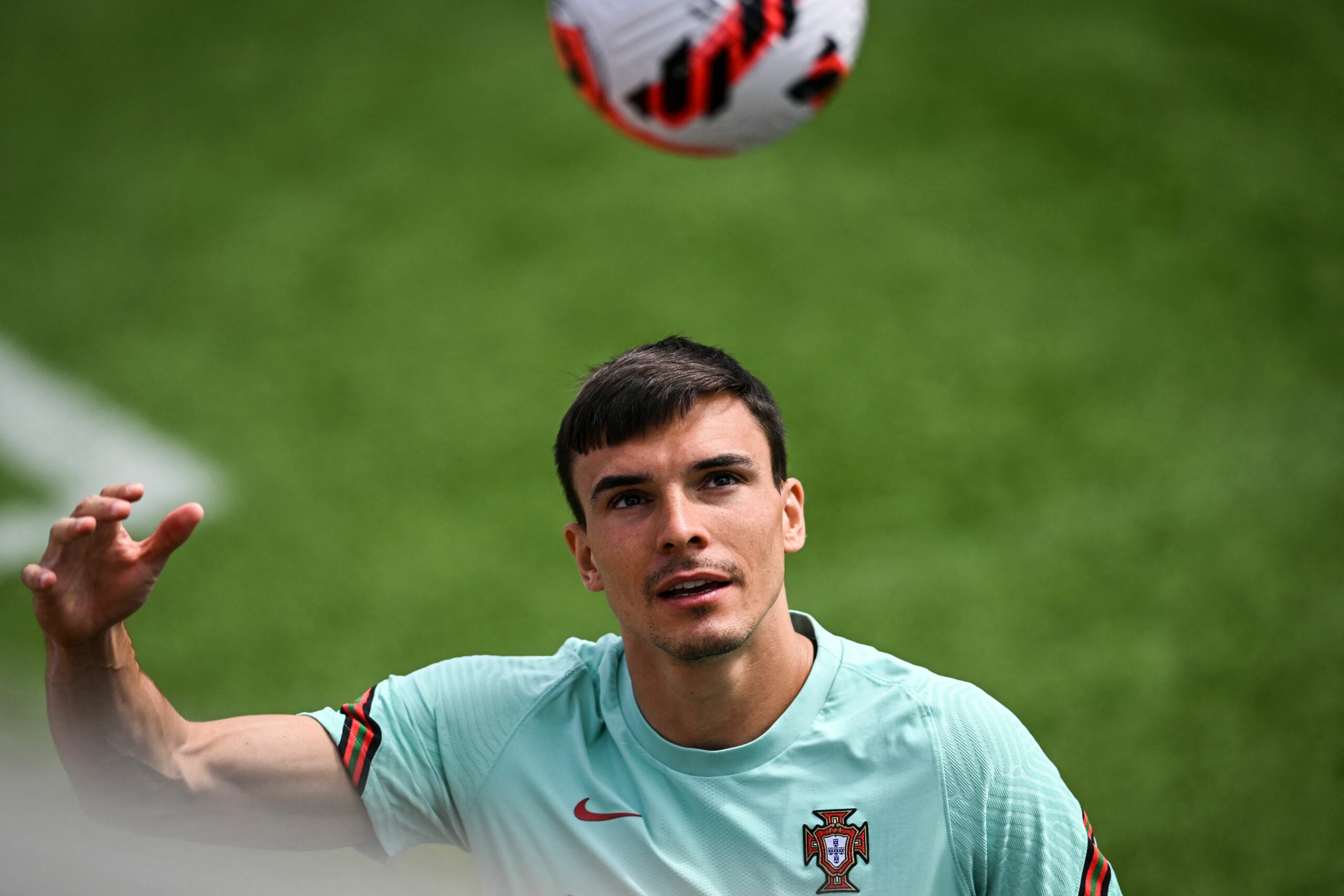 Wolverhampton Wanderers are in talks with Primeira Liga giants Sporting Lisbon over a potential deal for Joao Palhinha, according to Record (h/t Fabrizio Romano).

A fee in the region of €20million would be enough to acquire Palhinha’s services with payment terms currently being discussed.

The midfielder has been a standout performer over the last two seasons at the Estadio Jose Alvalade where has won one league title and three domestic cups, while also earning a call-up to the national team in 2021.

Having concluded international duty with Portugal on Sunday, Palhinha could now be on his way to Wolves and would increase the already significant number of his compatriots at the Molineux Stadium.

One member of the aforementioned Portuguese contingent in Ruben Neves could be heading for the exit door as Palhinha prepares to complete a move to the Premier League outfit.

Manchester United and Barcelona have both been credited with an interest in Neves, while Arsenal are also believed to be in pursuit of his signature.

Midfield additions are needed at Old Trafford in the summer due to the departure of Paul Pogba and Nemanja Matic which has left United with reduced options in the centre of the pitch.

Barcelona’s Frenkie de Jong is believed to be the primary target and while United appear to be making progress in their quest to land him, The Red Devils would also like to acquire the services of Neves.

Per The Express, Erik ten Hag’s men are ready to submit a bid for Neves in the wake of Wolves’ pursuit of Palhinha, who is widely expected to be signed as a replacement for the ex-Porto man.

Should United manage to get a deal over the line for both Neves and De Jong, it would be two of the most impressive Premier League transfers of the current window which is now underway.