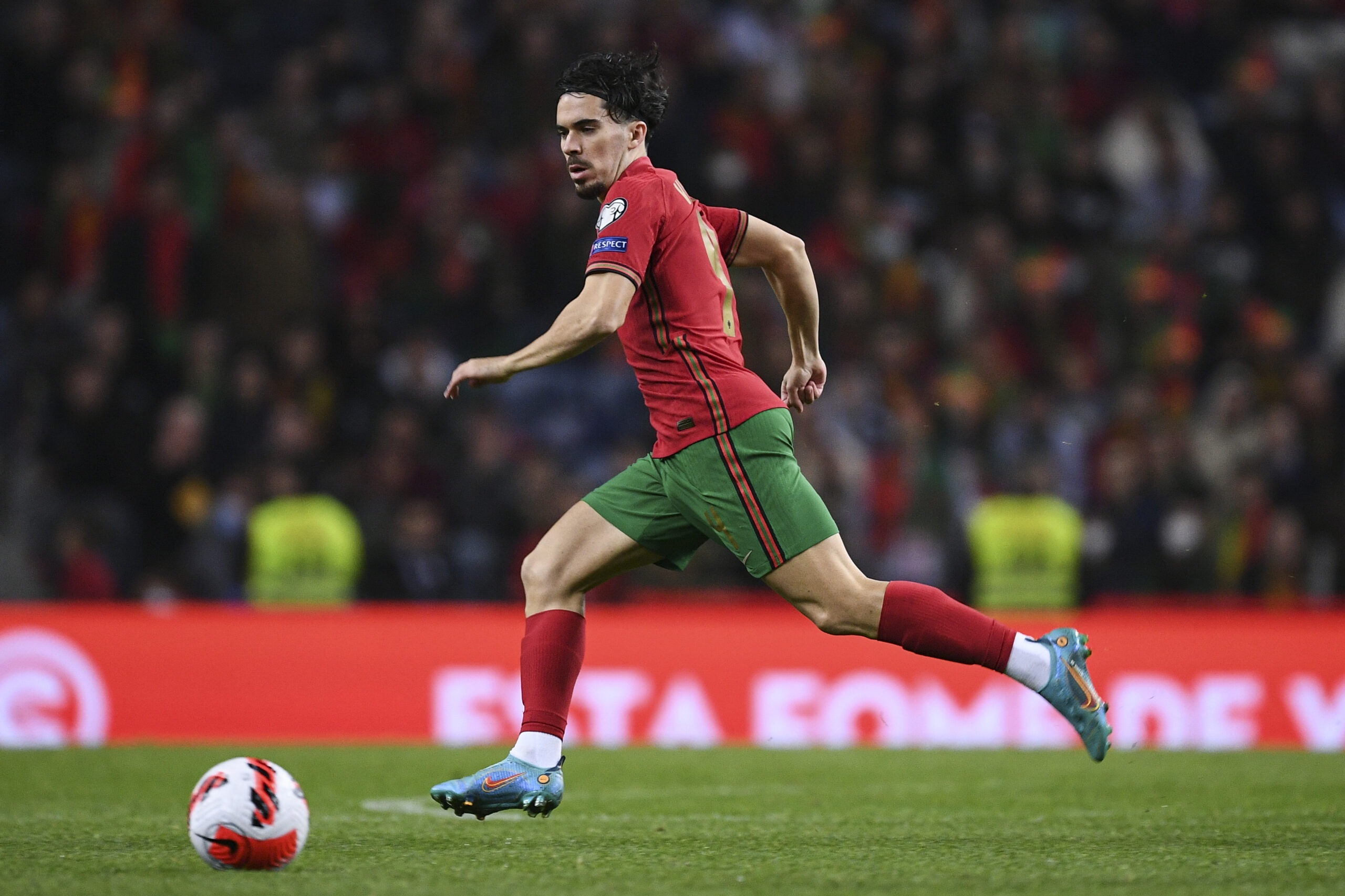 According to various media outlets in Portugal, the former Wolverhampton Wanderers loanee is closing in on a return to the Premier League.

Record claim the Red Devils are eager to secure Vitinha’s services, while O Jogo and A Bola have also reported a similar story.

While Vitinha is a promising midfielder, the links with United smack of someone being a little mischievous.

The 22-year-old spent the 2020/21 season on loan at Wolves, but they turned down the chance to make the move permanent.

While Vitinha showed flashes of his ability with the Midlands club, he produced little to suggest he would be a future United midfielder.

In fairness to Vitinha, he subsequently played a key role in helping Porto win the Portuguese title and has now established himself in the national squad.

United’s midfield priority is to sign Frenkie de Jong, and it is unclear whether Vitinha is being considered as a partner or alternative to him.

With just two years left on his current contract, this may well be a case of agent Jorge Mendes trying to shake an improved deal out of Porto.

Wolves midfielder Ruben Neves remains a more viable target if United are in the market for more than one midfielder.

He is familiar with the Premier League and could become available if Wolves secure a move for Sporting Lisbon star Joao Palhinha.

Mendes is also Neves’s agent, which adds another layer of intrigue to this latest Premier League transfer rumour.

Barcelona have been linked with Neves, but their financial situation may rule them out of the race.