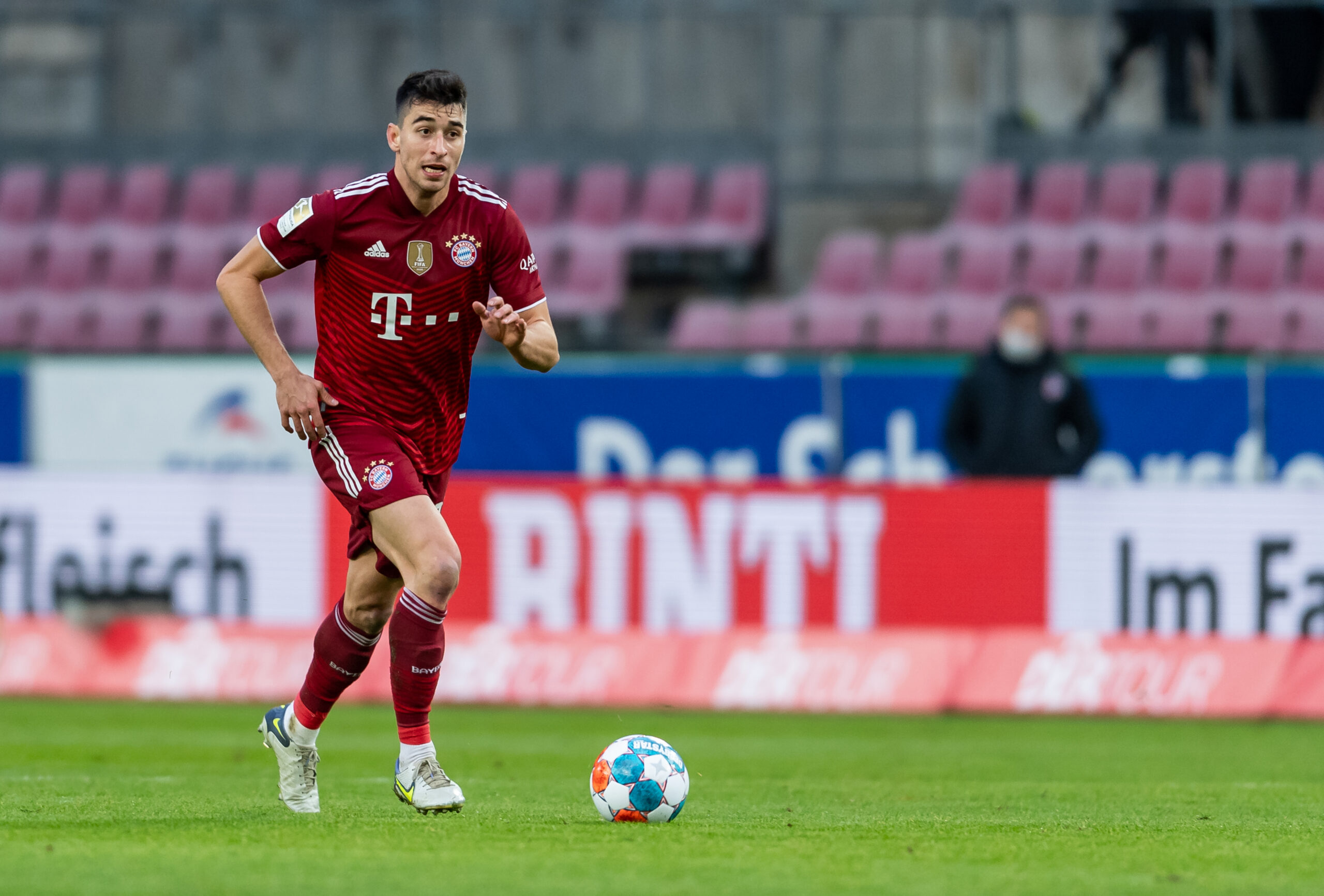 Leeds United are closing on their third signing of the summer transfer window, having agreed personal terms with Bayern Munich midfielder Marc Roca on a four-year deal, reports Fabrizio Romano.

Romano also adds that the talks between both the parties are progressing well, with Bayern demanding a transfer fee of €15 million.

Having already announced the signings of Brenden Aaronson and Rasmus Kristensen, the Premier League outfit are now on the verge of getting their hands at Roca.

The Spanish midfielder has failed to live up to the expectations following his transfer to Allianz Arena in 2020, falling down the pecking order of Julian Nagelsmann.

Roca’s chances are looking bleak with the arrival of Ryan Gravenberch from Ajax, while Nagelsmann is also keen on signing Konrad Laimer from his former club Leipzig.

Elsewhere, Leeds are willing to provide the 25-year-old an escape route, with manager Jesse Marsch also keen on his addition to bolster the midfield ranks.

Roca emerged as one of the best young midfielders in La Liga during his spell with Espanyol, even leading to interest from top European clubs, including fellow Catalonian rivals Barcelona.

Unfortunately, his transfer to Bayern hasn’t panned out as he would have liked, and now he is looking desperate to revive his career.

Leeds are still uncertain over the future of Kalvin Phillips, who has been heavily linked with a move to Manchester City, and regardless of whether he stays or not, Roca will be a quality addition to the squad.