Lazio close to securing a summer transfer for Alessio Romagnoli 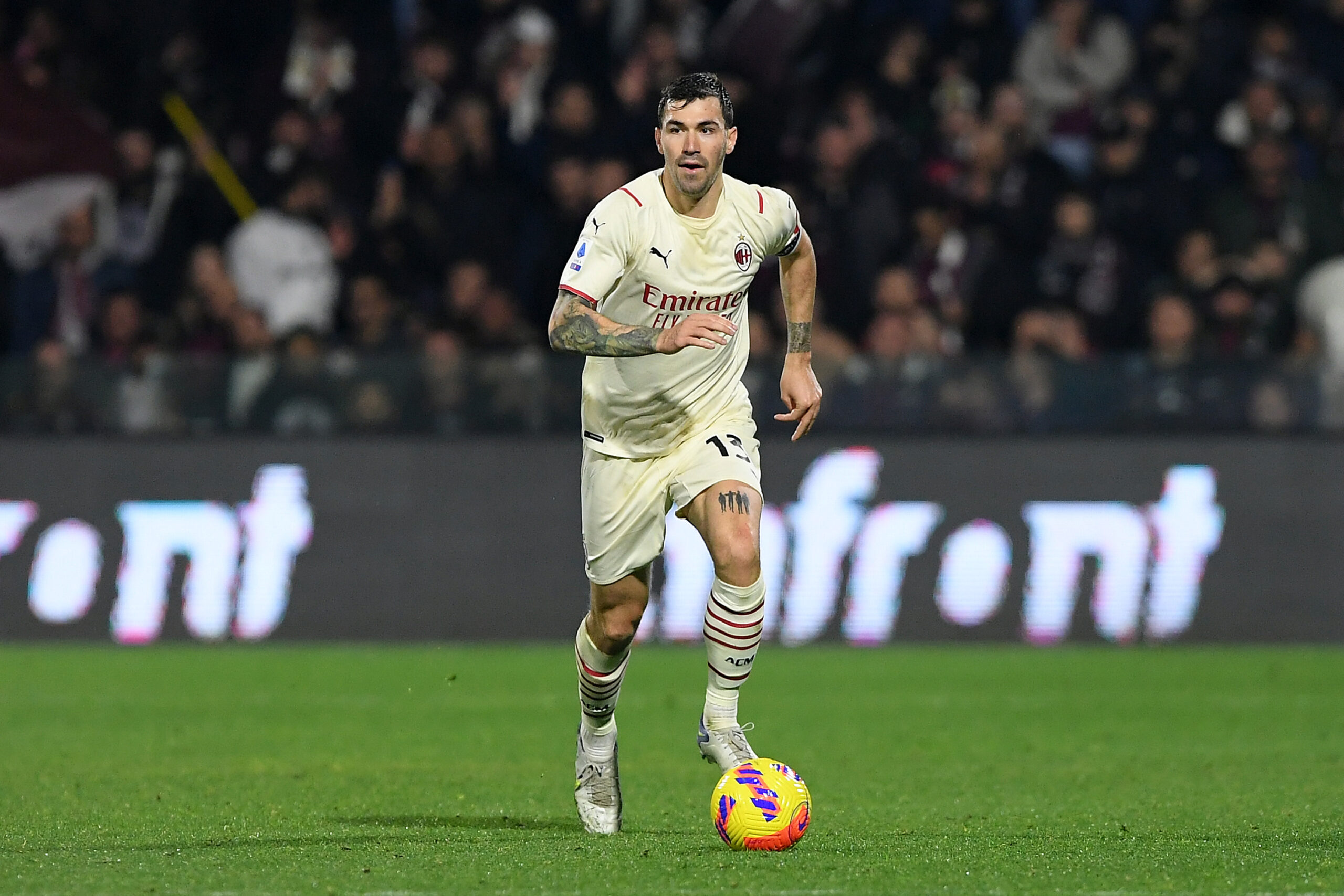 Lazio are inching closer towards the signing of AC Milan defender Alessio Romagnoli on a free transfer.

The Italian centre-back’s contract with Rossoneri expires this month, and it has been highly speculated that he will leave the club in the summer.

Clubs outside Italy have registered their interest in Romagnoli, who only wants to continue in Serie A.

Football Italia reports that Biancocelesti are the frontrunners to sign Romagnoli after tabling a new offer of around €2.8 million a year, closer to what the veteran defender has requested – €3m.

Furthermore, Romagnoli’s priority has always been joining Lazio, the club which he also admires a lot.

Maurizio Sarri’s debut season at Stadio Olimpico was sort of underwhelming as Biancocelesti managed only a fifth-place finish in Serie A, which will see them participate in the Europa League next season.

However, the former Chelsea manager is hoping to change the fortunes heading into the 2022/23 season, starting from the transfer market.

Sarri is planning for an overhaul in the summer transfer window as he wants to sign players fitted to his style of play.

As far as the defence is concerned, Lazio have top-class players like Luiz Felipe and Francesco Acerbi, but they need to find a replacement for ageing Stefan Radu.

Romagnoli would be a top-class addition to Biancocelesti as his experience and leadership qualities would further enhance the quality of the defence.

The Capital outfit are also willing to let go of star midfielder Sergej Milinkovic-Savic, but only for a fee worth €70m.

Napoli forward Dries Mertens, whose contract expires at the end of this month, is also a reported attacking target for the Biancocelesti.