The Highest-Paid Athletes in the World in 2022 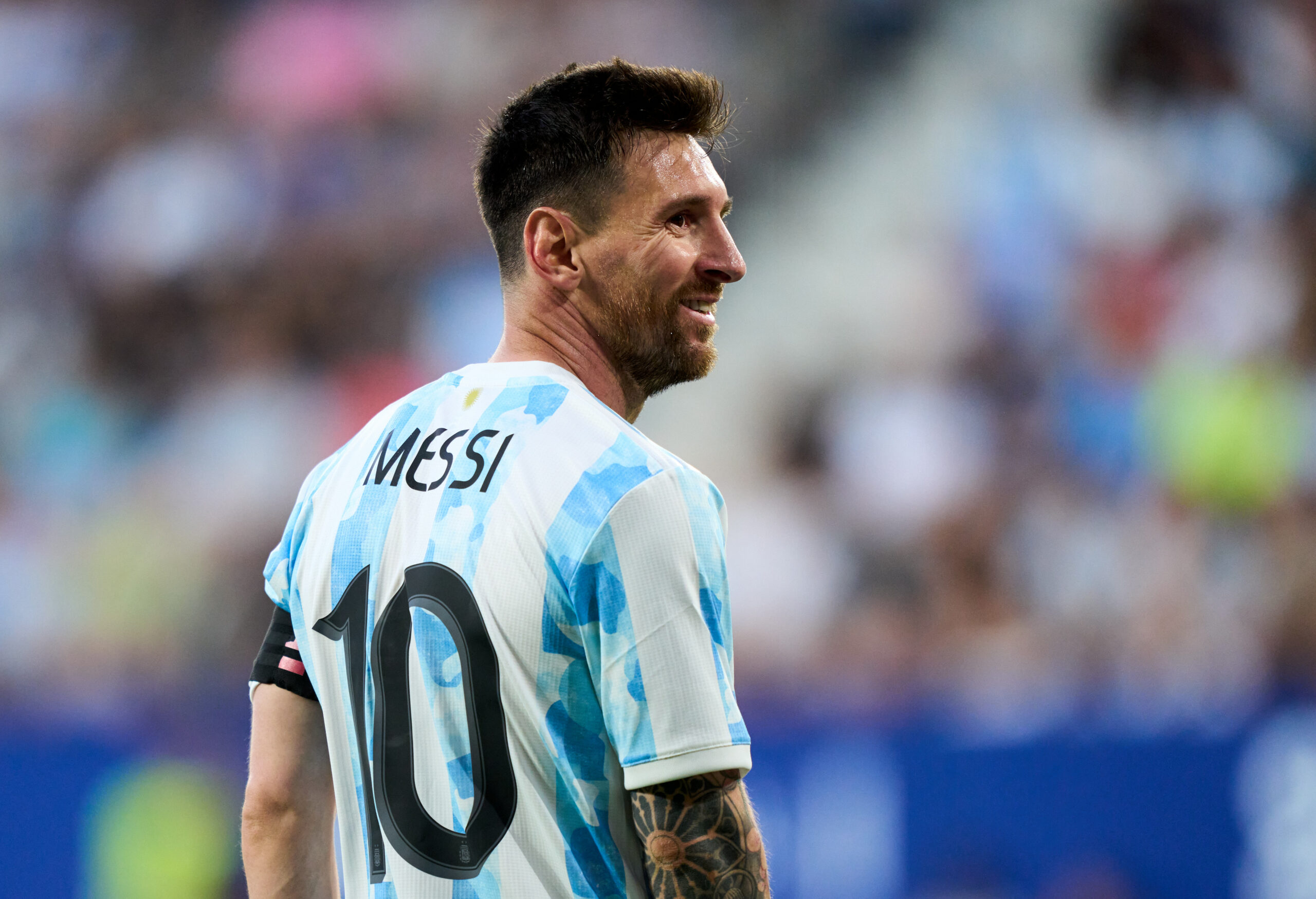 The financial gravy train in sports shows no signs of slowing down, with the top athletes in the world continuing to bank staggering amounts of cash each year.

The top 100 athletes collectively earned around $4.5 billion in salary, prize money and endorsements over the last 12 months.

Soccer star Lionel Messi is top of the pile, raking in $130 million over the past year. LeBron James, Cristiano Ronaldo, Neymar and Stephen Curry complete the top five.

Here are the current top 50 highest-paid athletes in the world (including on-field and off-field earnings):

Although soccer players dominate the top five in the earnings list, basketball is the place to be when it comes to raking in the cash.

James, Curry, Kevin Durant and Giannis Antetokounmpo all feature in the top 10, while another three NBA players sit in the top 20.

Canelo Alvarez’s $85 annual salary/winnings were the highest of any athlete, with many others in the list garnering a greater proportion of their income from off-field activities.

James Rules the Roost for Endorsements

While James’ $41.2 on-court earnings are not to be sniffed at, they account for one-third of his total annual income.

In addition to his lucrative contract with Nike, the Los Angeles Lakers star has deals with Walmart, GMC, AT&T, PepsiCo and many more.

James has several other outside interests including with Fenway Sports Group, Blaze and SpringHill Entertainment, all of which should keep his bank manager happy over the coming years.

Messi, Ronaldo and Neymar have been at the top of the pile in soccer earnings for some time now, and they continue to dominate the landscape in the sport.

A move from Barcelona to Paris Saint-Germain has kept Messi in clover, with the Argentinian earning $130m over the past 12 months.

Ronaldo is currently $15m behind his long-time rival, although his growing endorsement portfolio and business interests will fire him past Messi when they finish playing.

While Neymar’s $95m earnings will keep his bank manager happy, he still lags a little way behind the established ‘Big Two’.

Team sports have traditionally led the way in the earnings stakes and that unquestionably remains the case in 2022.

Interestingly, tennis star Roger Federer is seventh on the list having topped up his $700,000 salary/winnings with $90m in endorsements.

Who Pays the Big Money?

Eight teams had three athletes qualify for the top 100. Basketball, American Football, soccer and baseball were the sports in question.

Paris Saint-Germain’s oil money has given them huge spending power in soccer, although their whopping outlay is yet to deliver success in the Champions League.

In the NBA, the Lakers, Brooklyn Nets, Golden State Warriors, Milwaukee Bucks and Philadelphia 76ers each have a trio of players in the top 100 earners.

Buffalo Bills (American Football) and Los Angeles Dodgers (baseball) round off the octet of top clubs who have been splashing the cash in the past 12 months.