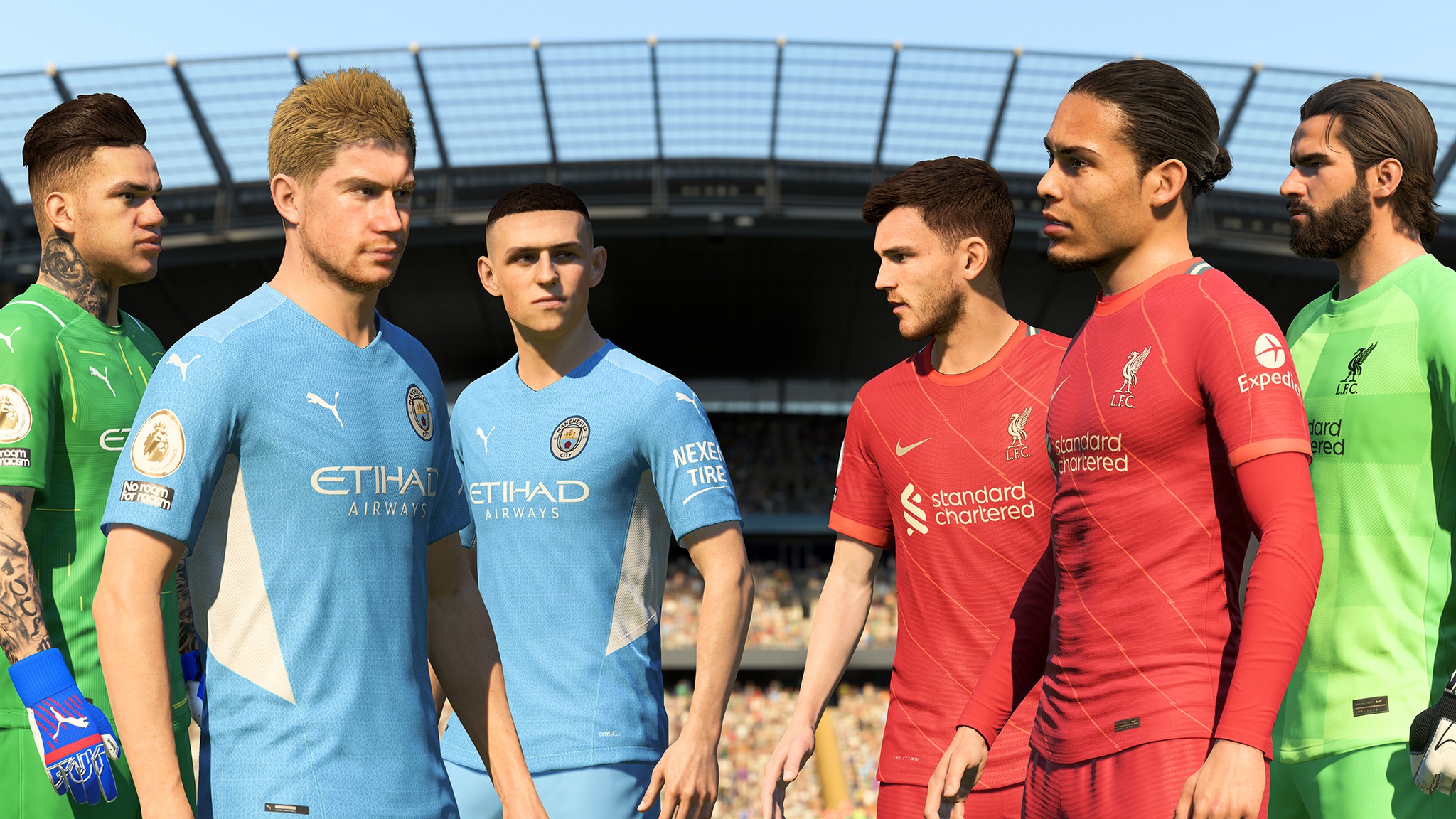 We’ve not quite hit the height of summer but thoughts are already turning to September and the release of FIFA 23.

This will be the last edition of the game in its current guise, with developers EA Sports ending their long-standing link-up with football’s governing body.

With rumours starting to circulate about the game, we assess some of the exciting new features and improvements that could be included in FIFA 23.

Career Mode is expected to get a massive upgrade in FIFA 23, with the feature likely to become a much more customisable experience.

The incorporation of a new Stadium Builder and Editor section has been one of the biggest rumours doing the rounds and would be a welcome addition.

Players will be to personalise their club’s ground by editing billboards, stadium capacity, colours, the dynamic of the stadium and more.

Buckle up, Social Media is Here

Social media platforms have become an integral part of football, providing fans with increased access to their favourite players and clubs.

This element will be included in FIFA 23, with players able to manage social media accounts and interact with the club’s supporters.

Interviews before and after the match are also expected to be added to the game, bringing even more realism to the wonderful world of FIFA.

Cross-Play is Ready to Roll

FIFA fans have long craved cross-play capability to be introduced to the game, and they are expected to get their wish in the next edition of the series.

A trial is already underway in FIFA 22, laying the foundations for it to feature across all modes when the new game is released.

However, it will be exclusive to PS5, Xbox Series X|S, PC and Stadia, meaning anyone playing on older consoles will have to upgrade if they want to enjoy cross-play.

EA Sports traditionally targets the last week in September to launch the new edition of FIFA.

On that basis, we anticipate that FIFA 23 will be released on Friday, September 30.