Analysis: Bayern Munich are plugging the holes in their squad by signing Ajax duo 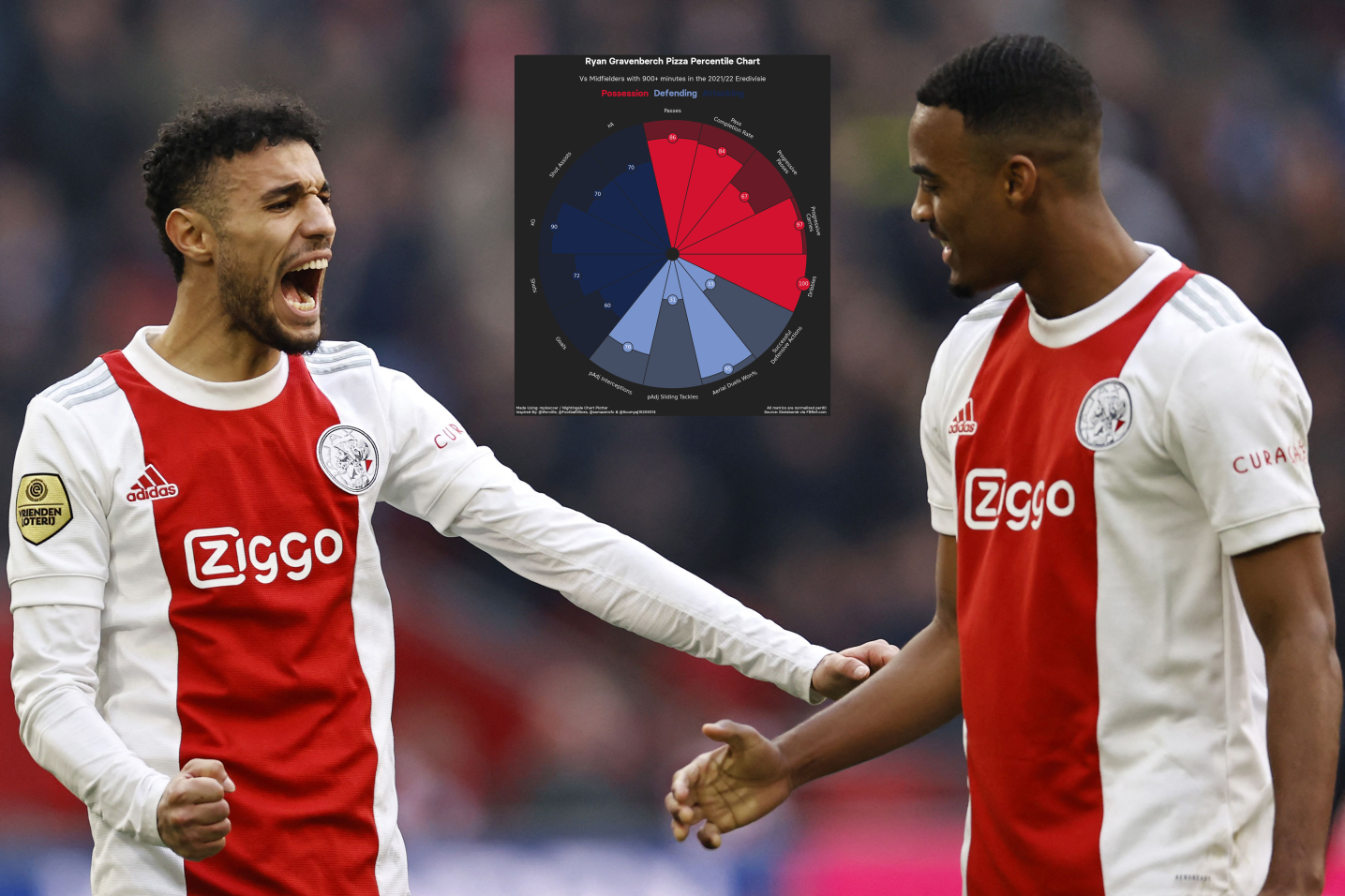 Bayern Munich are a very well run club, as you might imagine given the fact that they have won the Bundesliga in each of the last 10 seasons.

Of course, they have not been perfect over this decade, and the most recent season certainly showed signs of cracks beginning to appear, as we analysed at the end of it. The key to their sustained success, though, is their ability to seal these cracks before they cause too much damage, and they already appear to be doing that this summer.

The arrivals of the Ajax duo of Noussair Mazraoui and Ryan Gravenberch have been officially announced, with the Moroccan international arriving on a free transfer after the end of his current contract and Gravenberch costing up to €25 million including add-ons. They are both very shrewd signings, as we will explore in this piece.

Mazraoui has most likely been brought in to replace Niklas Süle, who often played as an auxiliary right-back last season. The 24-year-old Ajax youth academy graduate is a more natural option in that position, as his primary position is right-back.

Better yet, he was used in a deeper role at Ajax over the last couple of seasons where his primary responsibility was ball progression, and he should have a similar job to do in Julian Nagelsmann’s system. His heatmap from last season highlights that.

Mazraoui’s pizza chart shows that he is a very well-rounded player. His defensive statistics look great and his high xA suggests he contributes to the attacks too, while he shows up very impressively in all possession-related metrics.

The Moroccan international’s progressive passing numbers are not that high, but this can be explained by the fact that he plays ahead of the first line in Ajax’s system in possession, so his progression is more focused on getting the ball to dangerous areas than raw volume.

At Bayern too, he will have to play a similar role, albeit in a slightly more central position. He certainly has the right skillset for the role he will be asked to play in Germany, so this looks to be a very good move on paper.

Moving on to Gravenberch, the good news for the 19-year-old midfielder is that he has spent the last season playing in a position that is directly translatable to Nagelsmann’s system — on the left of defensive midfield in a 4-2-3-1 formation.

There is a slight distinction in roles as Gravenberch was often left alone in midfield as his partner dropped deep and split the centre-backs, whereas Bayern create a back-three in possession with the use of an auxiliary right-back as aforementioned.

That should not be an issue for Gravenberch at all, as a player of his quality should have no problems in making this adjustment. The Dutchman is incredibly well-rounded for someone who is just 19 years old, and his pizza chart does a very good job of showing that.

Despite being so good and consistent in the Eredivisie last season, Gravenberch will most likely not be a first-choice starter at Bayern immediately. Joshua Kimmich and Leon Goretzka should be expected to continue as the defensive midfield pairing, but should either of them get injured, Gravenberch will be ready to slot in and Nagelsmann will not have to shoehorn Musiala in a deeper role.

Bayern Munich still have a lot of work ahead of them in the summer as Robert Lewandowski has announced his intention to leave and they are negotiating with Liverpool for Sadio Mané, but their transfer business has certainly gotten off to a very good start with the signings of Mazraoui and Gravenberch.