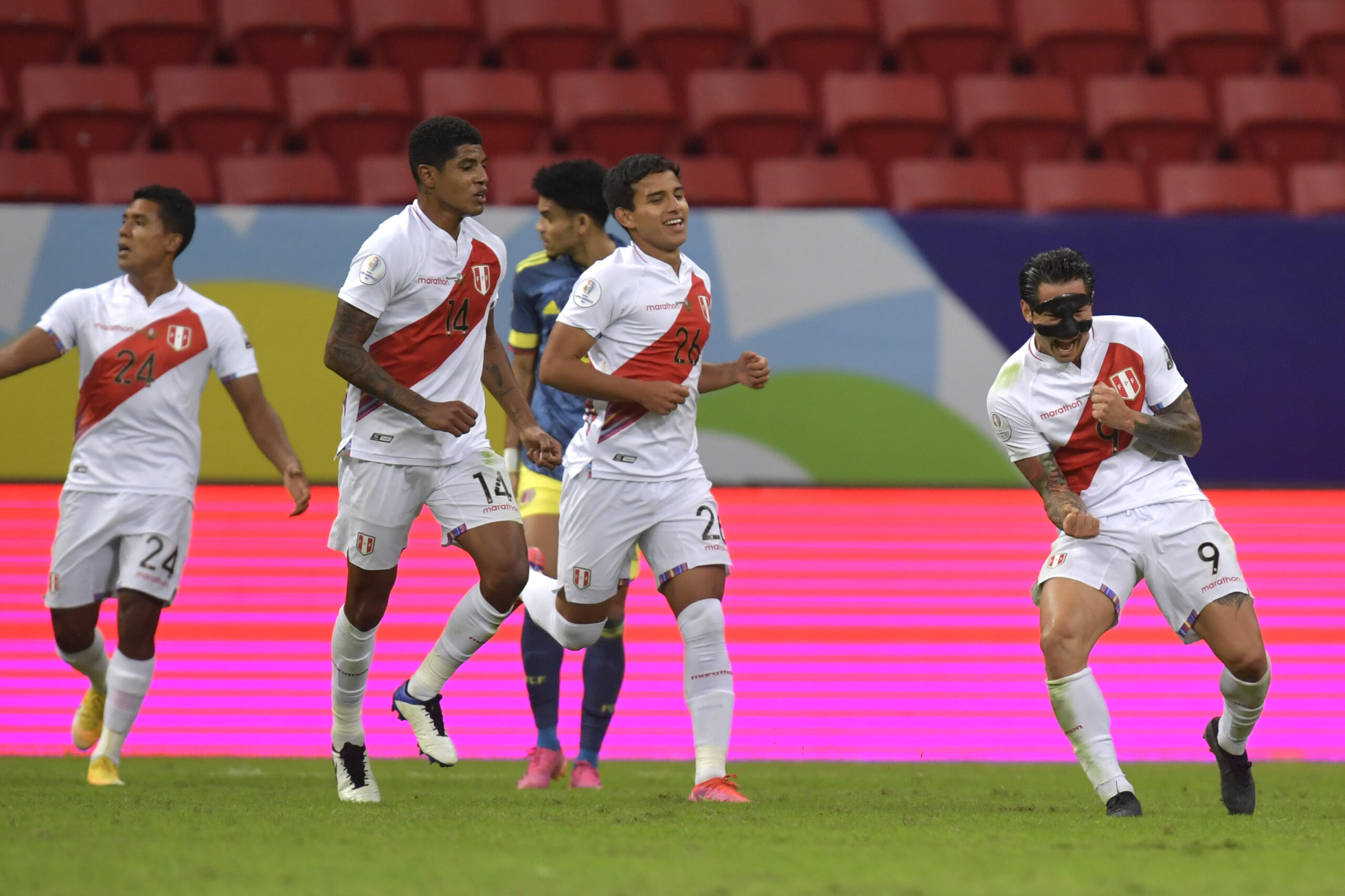 The World Cup qualifying campaign has been intense, and we’re now just two games away from knowing the full line-up for this year’s tournament.

30 sides have booked their tickets to Qatar, and two more are set to join them. This week, the final round of inter-continental play-offs take place, which will decide who reaches the final competition.

Here are the games to come.

These two were drawn in the same World Cup group in 2018. When they met in Russia, it finished 2-0 to Peru thanks to goals by Andre Carrillo and Paolo Guerrero. Four years on, they face each other again, with a place at the tournament on the line.

Australia have been somewhat disappointing during their qualifying campaign. They finished third in their group behind Saudi Arabia and Japan, having won just four from ten matches. Nonetheless, they reached the inter-continental play-off with a 2-1 victory over United Arab Emirates.

Peru are hoping to become the fifth representative of South America at the tournament, following Brazil, Argentina, Uruguay, and Ecuador. They finished in fifth place, sealing their play-off spot with a 2-0 win over Paraguay.

The winner of this match will go into Group D, along with France, Denmark, and Tunisia. Coincidentally, Australia and Peru were in the same group as France and Denmark in 2018 – in this in this instance, they both went out in the group stages.

Costa Rica are hoping to reach their third successive World Cup, and their fifth in the last six. As for New Zealand, they will be the lowest ranked team at the tournament if they qualify, sitting in 101st place in the FIFA World Rankings.

Los Ticos would have hoped to qualify automatically for the tournament. However, after winning just one of their opening seven fixtures, they had to settle for a play-off place.

Things were a little bit more straightforward for their opponents. Danny Hay’s men won all five of their qualifying fixtures, scoring 18 while conceding just once.

It will be a tough task for the winner of this tie, as they will go into the ‘group of death’. At the tournament, they will come up against Spain, Germany, and Japan.