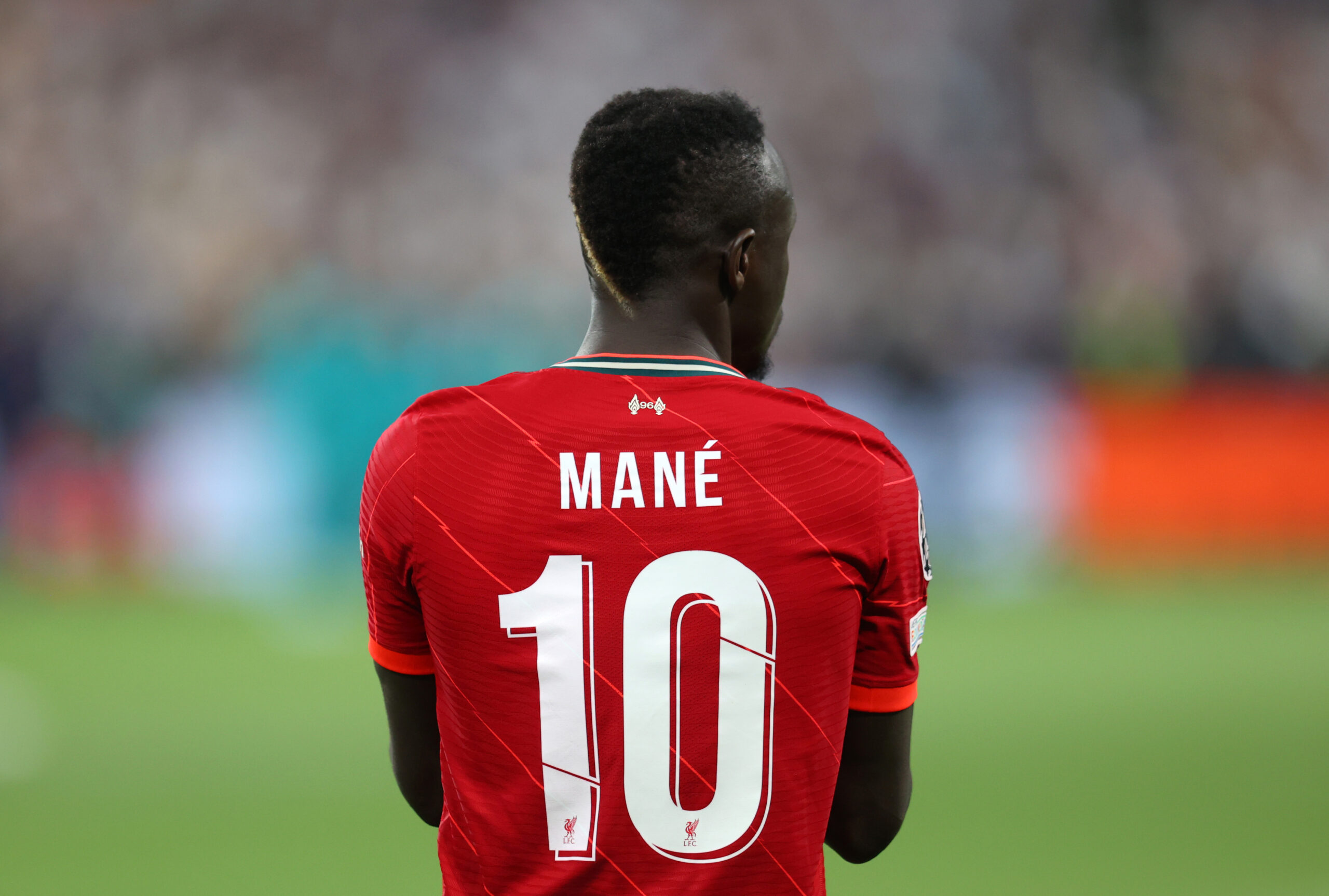 The Senegalese forward has decided to leave Anfield this summer, with his contract expiring at the end of the next season.

Bayern Munich have emerged as the potential suitors after being in continuous contact with him regarding a summer move.

The Bavarians have also had a bid worth €25 million turned down by the Merseysiders, but Romano claims that the former will increase their offer to reach a verbal agreement.

Bayern are also aware that they need to act quicker since European heavyweights like Real Madrid and Paris Saint-Germain could join the race for Mane.

The 30-year-old has been identified as a replacement for Robert Lewandowksi, who is forcing out an exit this summer, with Barcelona being his preferred destination.

Julian Nagelsmann wants a prolific forward in the event of the Polish international’s departure, and the German gaffer is said to be pushing for Mane.

Elsewhere, the Reds are closing in on a summer move for Benfica striker Darwin Nunez, having reached a verbal agreement worth around €100m in a five-year deal.

The Uruguayan striker, who is set to become the record signing in the Reds’ history, is being signed as a replacement for Mane.

The Merseysiders were nowhere near in the race for the 22-year-old, who appeared to be high on the wishlist of fellow Premier League rivals Manchester United and Chelsea.

However, the Reds entered the fray last week and picked up the pace to strike an agreement for the signing of the talented Uruguayan forward.