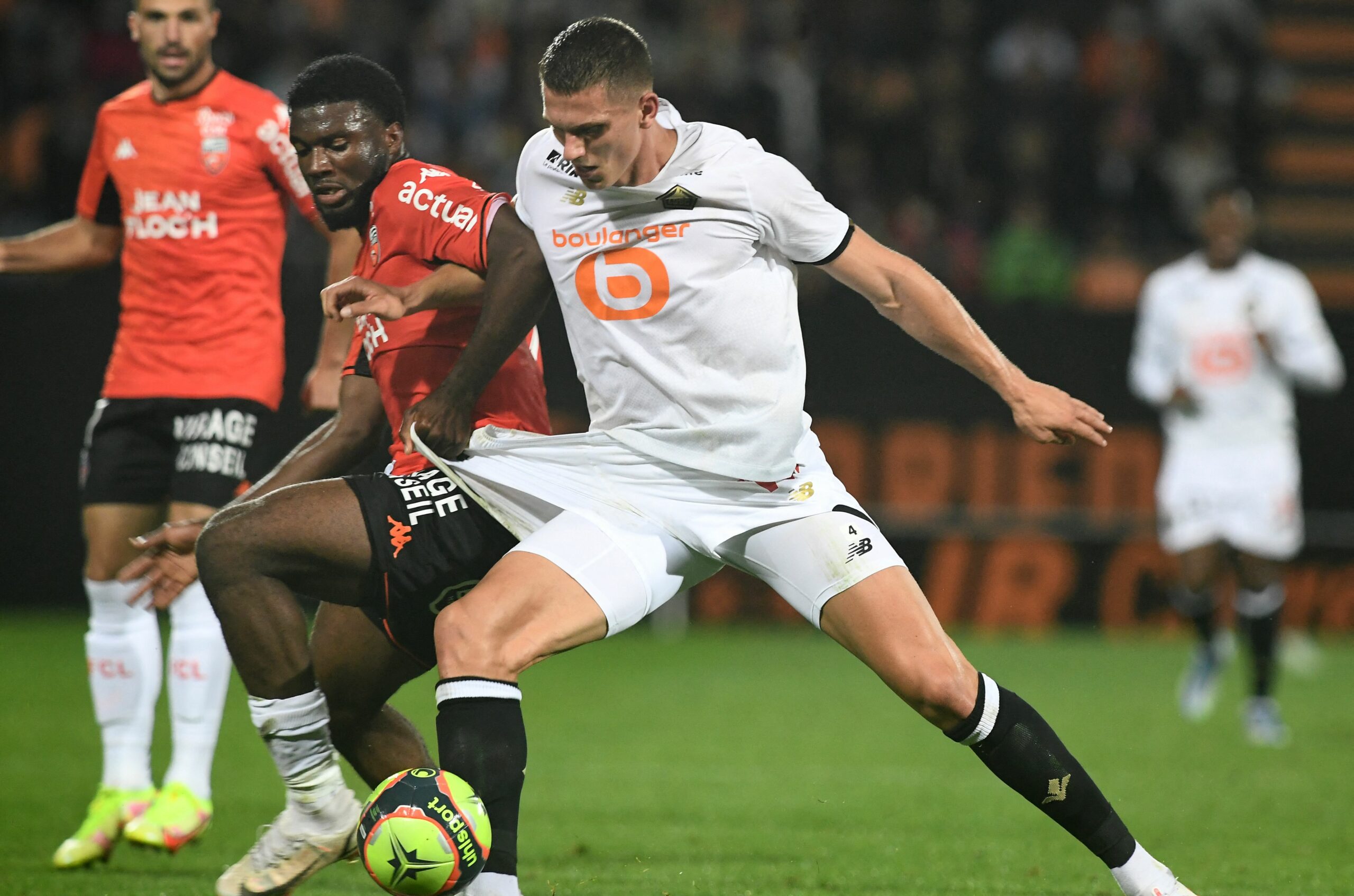 Newcastle United’s bid to sign centre-back Sven Botman is in danger of collapsing after Lille bumped up the asking price.

According to the Telegraph, the Magpies thought a £30 million fee had been accepted, but the Ligue 1 outfit have raised the asking price to £36m.

Newcastle are now considering walking away from the move as the club’s hierarchy insist they will not be ripped off.

They are reportedly confident that the 22-year-old wants to join the club and believe personal terms will not be an issue.

However, their hopes of getting the Botman deal over the line appear to be fading given this latest development.

Newcastle have been struggling to secure transfers this summer, with clubs ramping up the asking price for potential targets.

They have enquired about Dominic Calvert-Lewin (Everton), Ivan Toney (Brentford) and Jack Harrison (Leeds United) but have been scared off by the fees quoted.

Despite the massive wealth of their Saudi Arabian owners, Newcastle’s transfer budget this summer is between £80m and £100m.

Around £12m of that figure has been allocated to purchasing striker Hugo Ekitike from Reims, while another £15m went on signing Matty Targett from Aston Villa.

Club sources have claimed that a ‘Newcastle tax’ is being applied to potential transfers as selling clubs attempt to exploit the owners’ vast wealth.

While a £6m increase on the asking price for Botman seems to be a drop in the ocean, Newcastle are unwilling to be pushed around.

However, they may have to change their stance if they want to secure the services of their transfer targets this summer.

As highlighted by Benfica digging their heels in over the asking price for Darwin Nunez, selling clubs are within their rights to demand whatever they want for players under contract.

With a lower than expected transfer budget to play with, Newcastle may have to resign themselves to the fact that not every deal they want to complete will get done.