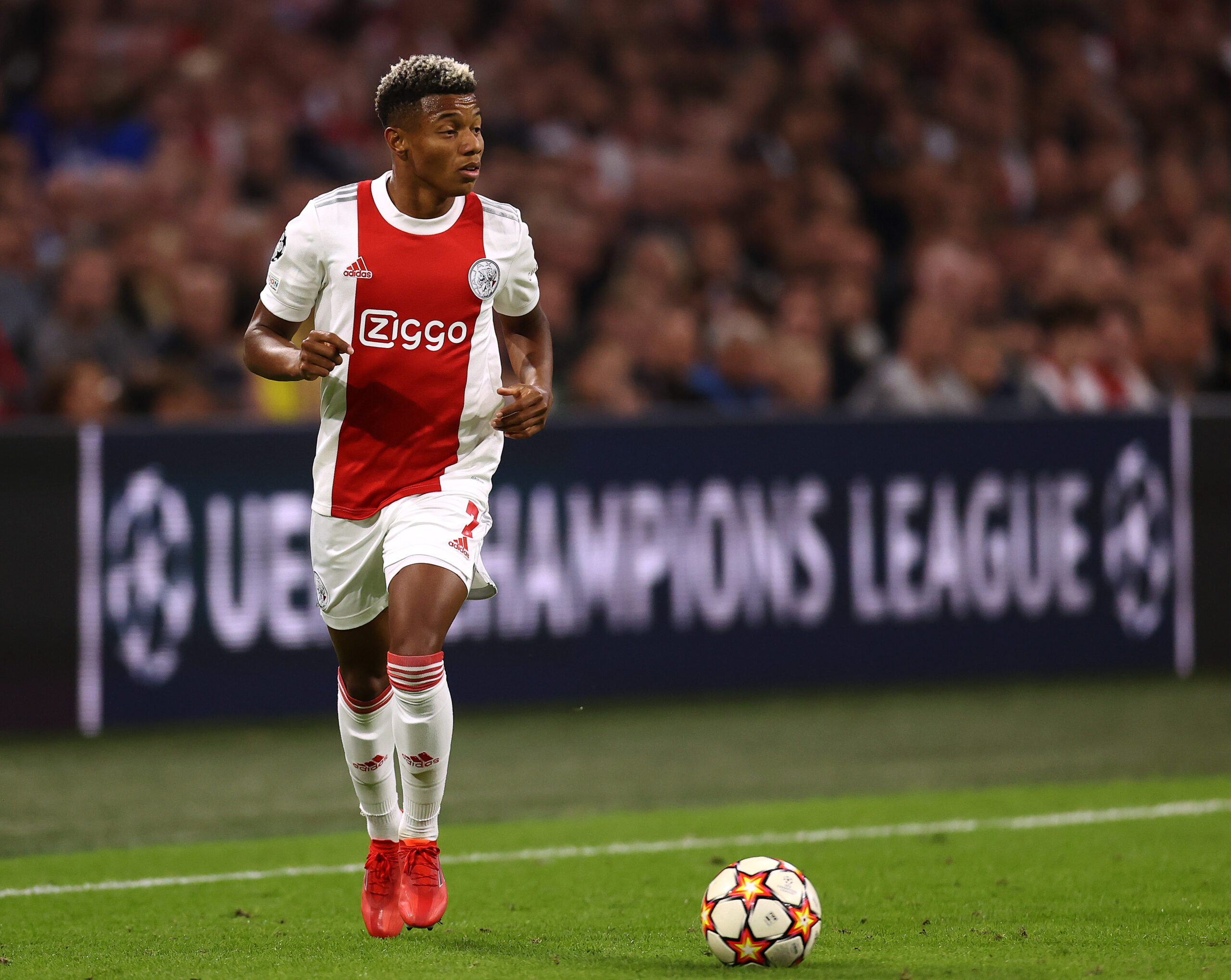 Juventus have turned their attention towards former Ajax star David Neres after falling behind in the pursuit of Angel Di Maria.

The Bianconeri are in the market for a new winger after sanctioning the departure of Paulo Dybala for free.

Di Maria, another free agent, was believed to be the no.1 target, and there were reports of Old Lady leading the race.

However, the Italian giants haven’t reached an agreement with the Argentine winger, and they seem to have slipped up in the transfer race after Barcelona have overtaken them.

It has led Juve to look for options elsewhere, and they have identified Neres as a potential target.

As per a report from Sky Sports Italia, the Old Lady have initiated contacts with the Brazilian forward’s agents regarding a summer transfer.

The 25-year-old rose to prominence after being an integral part of Ajax’s 2018/19 dream team that left top European clubs in their wake in the Champions League.

The Brazilian winger was prolific during that season and the previous one, leading to the speculation that he could be one of the major exports alongside Frenkie de Jong and Matthijs de Ligt.

As it turned out, he stayed with the Amsterdam giants and failed to carry on his imperious form in the following seasons.

The former Sao Paulo star secured a move to Shakhtar Donetsk at the start of this year, but his spell in Ukraine didn’t even get off due to the shutdown of the league following Russia’s invasion.

Neres could be available for a cheaper fee as Shakhtar are unlikely to retain his services after this summer.

Juve are looking to take advantage of the situation, but they have to fend off Portuguese giants Benfica, who have also enquired about the Brazilian.

Sassuolo winger Domenico Berardi is another name considered by Bianconeri as one of the potential alternatives for Di Maria.