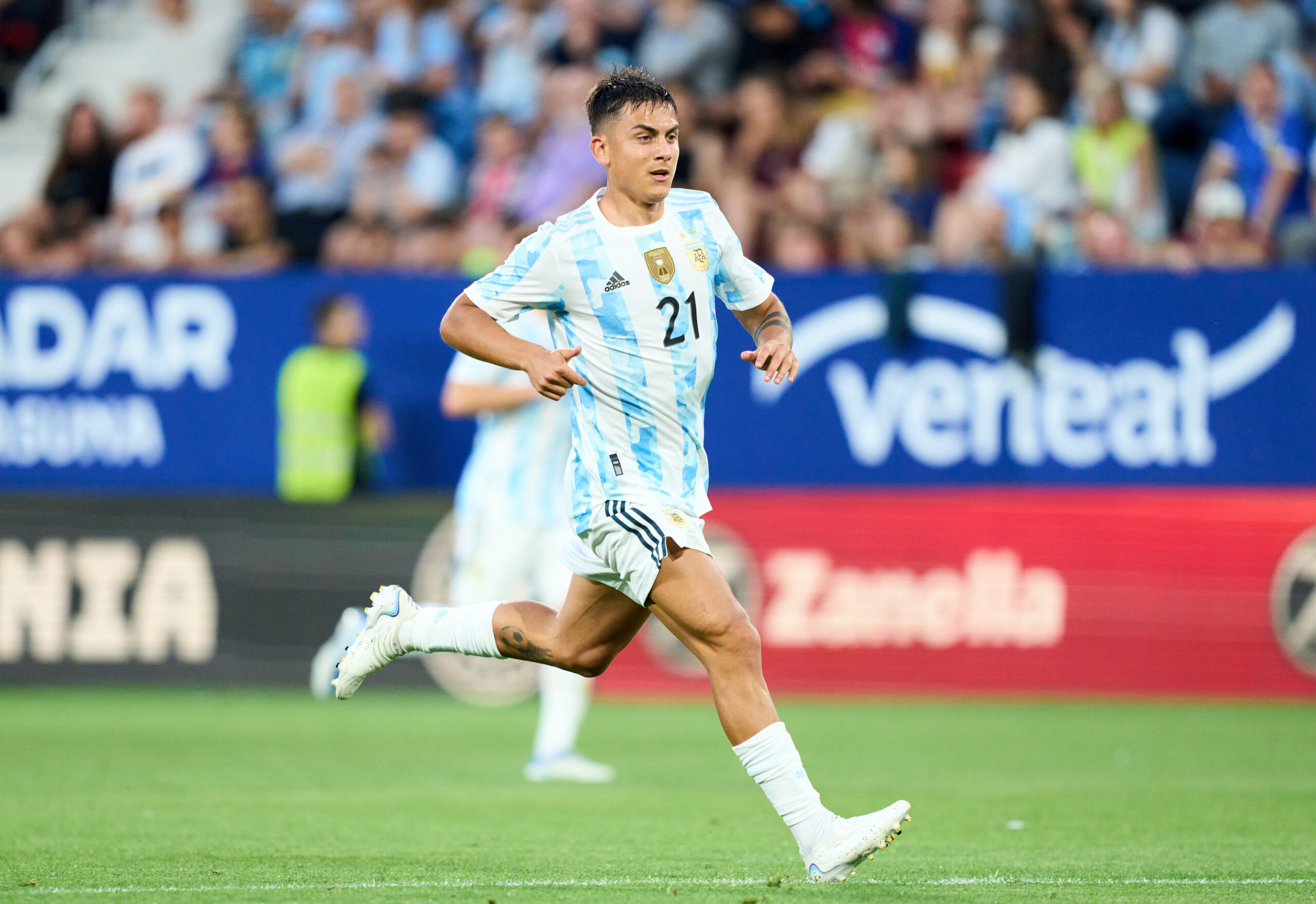 Inter Milan have planned for a decisive meeting with the representatives of Paulo Dybala as they look to sign the Argentine on a free transfer, reports Fabrizio Romano.

The Nerazzurri met with Dybala’s representatives last week, and the outcome was said to be positive.

However, final details are yet to be sorted out, and Inter are hopeful of doing it in another rendezvous this week.

The Nerazzurri have offered Dybala a salary of €6 million per season plus bonuses, which his agent Jorge Antun remains sceptical about.

Nonetheless, the 28-year-old, who bid farewell to Juventus, has set his sights on joining Inter despite interest from European heavyweights.

Inter have made Dybala their top attacking target for the summer as they are looking for a top forward to pair with Lautaro Martinez.

Romelu Lukaku’s name is also on the agenda, but his return looks like a complicated one, given that the Blues spent more than €100m for the Belgian last summer.

A loan move looks an ideal option for the Nerazzurri, but there have been no talks thus far with the West Londoners.

Romano also adds that Inter will meet with the agent of Cagliari talent Raoul Bellanova on Monday to reach an agreement over a summer move.

The 22-year-old was impressive in Serie A last season, and he is being signed to strengthen the right-back/wing-back position, as well as provide cover for Denzel Dumfries.

Inter are also working on a deal to sign Torino defender Gleison Bremer, who enjoyed a brilliant 2021/22 Serie A campaign and subsequently won the MVP for the best defender award.