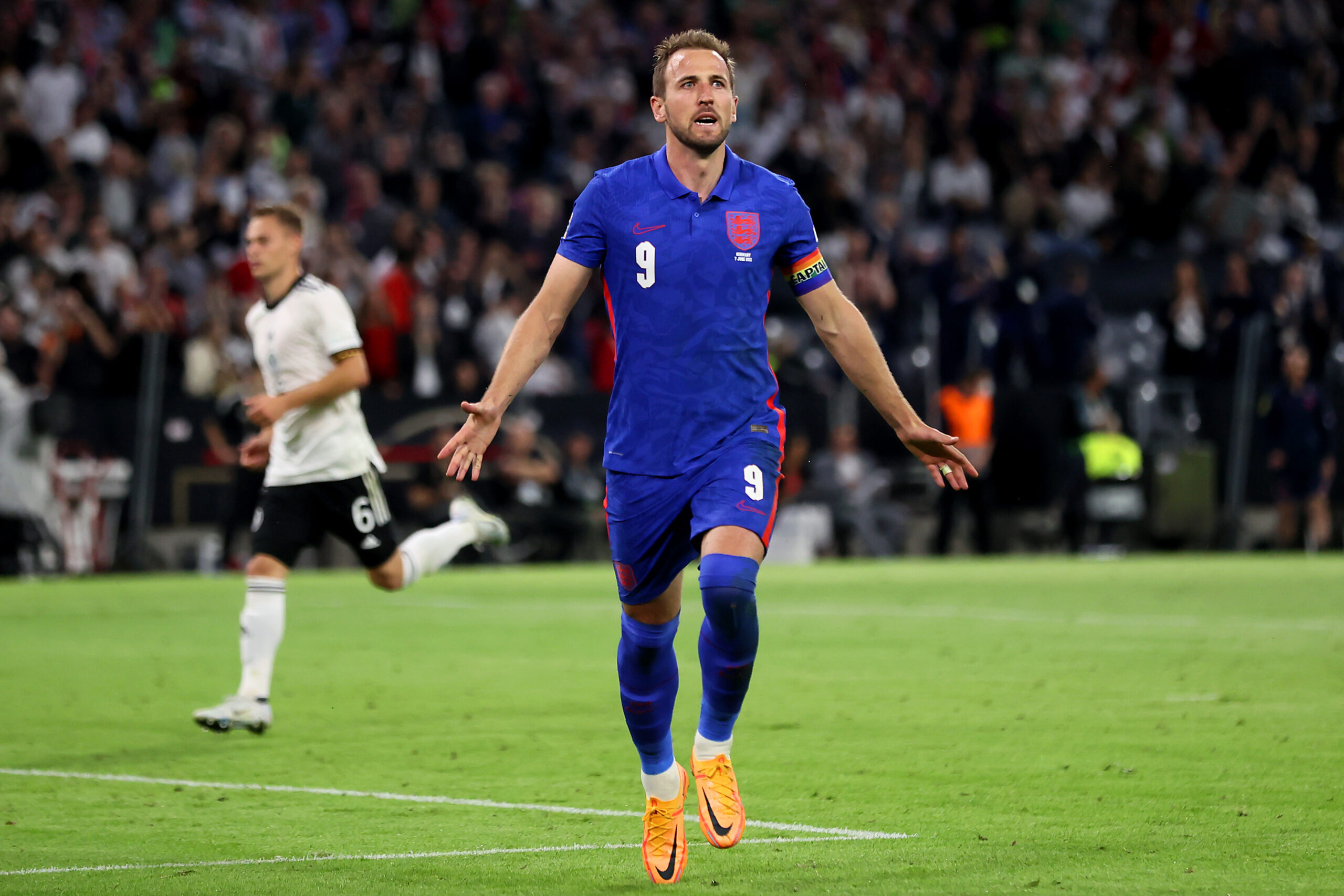 Things are not going England’s way these days as they hope to launch a comeback against Hungary at Molineux Stadium on Tuesday.

An uneventful scoreless draw with Italy last time out made it three consecutive internationals without winning for England for only the second time during Gareth Southgate’s managerial tenure.

Winless in their opening three UEFA Nations League fixtures (D2, L1), the Three Lions come into this matchday rooted to the foot of Group A1.

Playing the fourth match in 11 days means fatigue could be catching up with Southgate’s men, especially following another long and exhausting club season.

So the West Midlands crowd could witness the England gaffer field another experimental line-up as England look to close a three-point gap on section-leaders Italy.

The first step towards resurgence will be to avenge a disheartening 1-0 defeat in the reverse fixture earlier this month.

Southgate hailed Hungary as a tough opposition in the pre-match confidence, insisting winning is not England’s only objective this summer.

“We want to win the game but throughout this period I have different objectives I’m trying to achieve,” he said, as relayed by Yahoo.

“We have players who are fresh and the squad is important.

“There are definitely some things we want and need to see, we have a different tactical challenge tomorrow and lots of teams are finding things difficult against Hungary they’re a good side”

In the meantime, the Hungarians have experienced a mixed three-game start to the 2022/23 Nations League campaign (W1, D1, L1).

But since Hungary’s solitary Group A1 success came against England on the opening matchday, they will fancy their chances at Molineux.

England vs Hungary will be available to watch live online via football streaming sites.

Despite boasting ferocious firepower up top, England have yet to score from open play in this season’s Nations League, with Harry Kane’s penalty against Germany remaining their solitary Group A1 strike.

Scoring in this competition has often proved daunting for the Three Lions, as witnessed by a woeful seven scoring blanks in 15 Nations League outings.

Then it comes as no surprise that eight of England’s last ten Nations League fixtures have featured under 2.5 goals, highlighting the potential for another tepid contest.

Hungary have defied their status as group underdogs thus far by acquiring four points from their three inaugural Group A1 matches, only two fewer than Italy.

After beating England for the first time in more than 60 years in the reverse fixture, the Magyars must be full of confidence.

Another stubborn defensive performance could prove crucial to Hungary’s hopes of pulling off an upset at Molineux.

Indeed, Marco Rossi’s men have kept seven clean sheets across their last 11 Nations League games, including three shutouts in their four previous away matches in the competition.

Given the importance of this encounter, Kane will likely displace Tammy Abraham, while Kyle Walker, John Stones and Jude Bellingham could all return to the starting line-up.

As for Hungary, Rossi will likely name the identical starting XI that claimed a narrow H2H win in Budapest a fortnight ago.

England should walk away with all three points, but do not expect them to run Hungary down.

Based on the Three Lions’ paltry scoring return this summer, a 1-0 scoreline could be the order of the day.