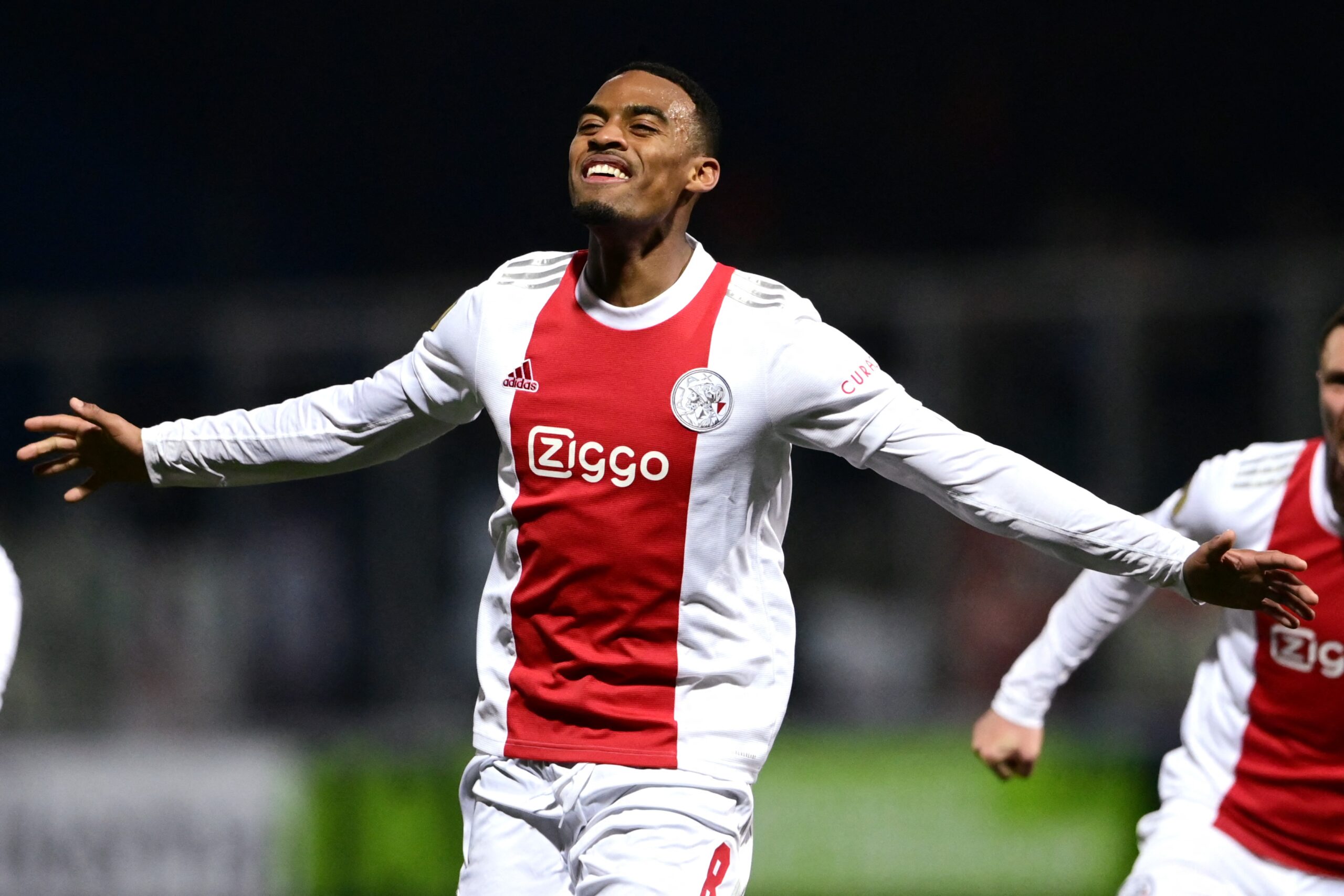 Bundesliga champions Bayern Munich have announced that they have completed the signing of Ryan Gravenberch for an initial €19million plus €6m in add-ons.

This announcement was made earlier today via the club’s official website where Gravenberch expressed his delight to have joined Julian Nagelsmann’s men on a five-year deal.

“When the offer came from FC Bayern, I didn’t have to think about it for long,” Gravenberch said.

“FC Bayern are one of the biggest clubs around; players from all over the world want to play for this club.

“Anything is possible with this club, including winning the Champions League.

“The togetherness in this team is very strong, which I like.”

Gravenberch knows a lot about winning titles, having won an impressive three league crowns and two domestic cups since making his senior debut in 2018.

Manchester United were believed to have made a last-ditch attempt to acquire his services but the midfielder turned down the opportunity to reunite with former boss Erik ten Hag at Old Trafford as he had already given his word to Bayern.

Gravenberch becomes the second player to leave Ajax for Bayern this summer, following in the footsteps of Noussair Mazraoui, who also departed the Johan Cruyff Arena last month in favour of a switch to the Allianz Arena.

The 20-year-old is best suited to central midfield due to his physical and technical attributes, but he could also operate as a defensive midfielder if needed.

However, Bayern are not resting on their laurels and continue to seek further reinforcement in the middle of the park with the Bavarians reportedly leading the race to snap up Konrad Laimer from RB Leipzig, per Fabrizio Romano.