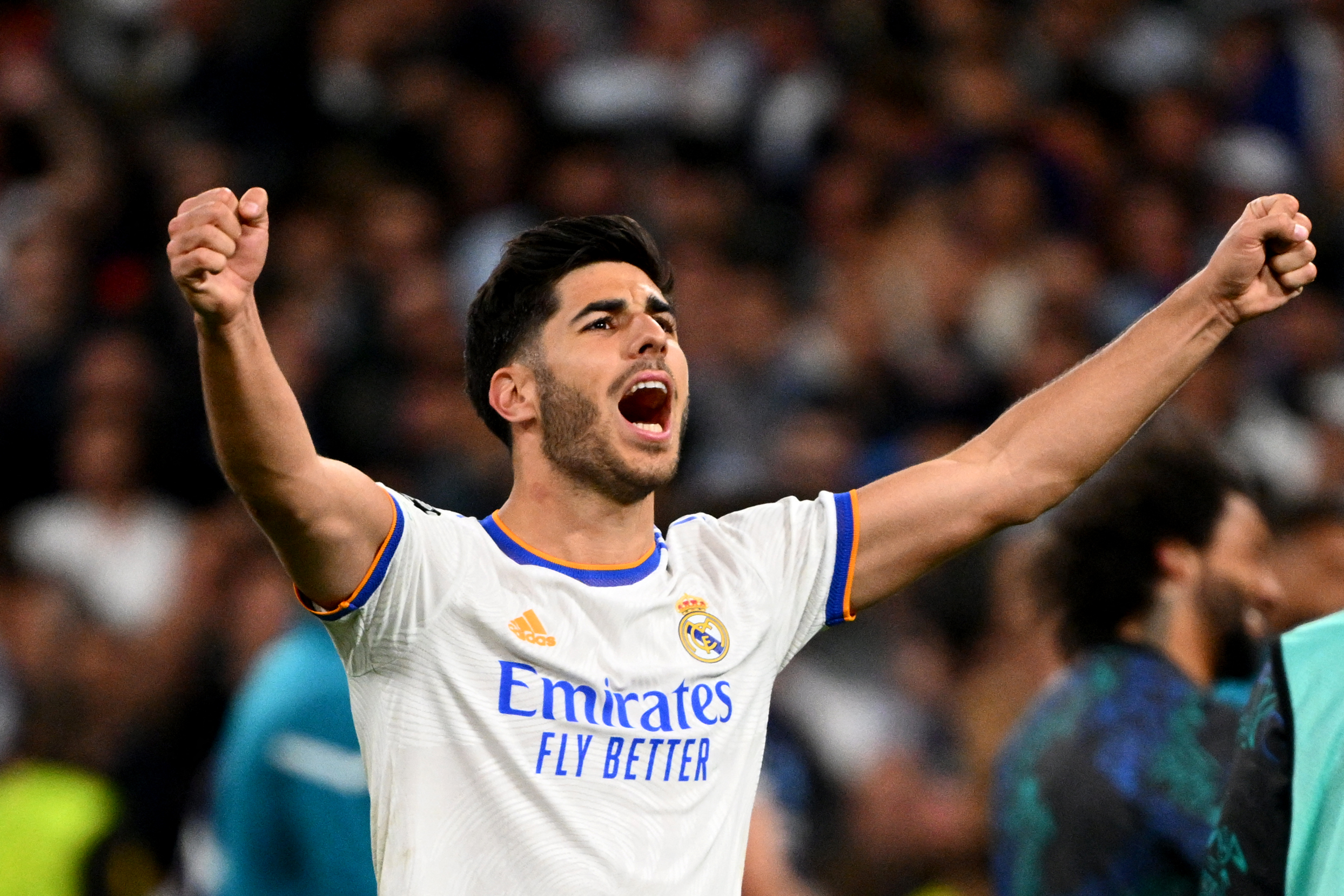 AC Milan have reportedly identified Real Madrid winger Marco Asensio as one of the potential targets for the summer.

The Spaniard will enter the final year of his contract at Santiago Bernabeu and has been linked heavily with an exit.

Asensio has already made clear that he is willing to continue with the European champions only if he is guaranteed a starter role in the squad.

Elsewhere, Rossoneri are in the market for a new right winger as they are eyeing an upgrade for Alexis Saelemakers and Junior Messias.

Los Merengues are open to selling the 26-year-old as they have huge trust over Brazilian youngster Rodrygo, who has impressed with the limited opportunities last season.

The Spanish capital club want around €35 million to part ways with Asensio, who is also on the wishlist of Manchester United and Arsenal.

However, Rossoneri have the edge over the Premier League duo since they will play in the Champion League next season, which could be a decisive factor in persuading Asensio to San Siro.

Stefano Pioli also wants a high-quality forward heading into the 2022/23 season, where they will look to defend the Serie A title and make a big impact in the Champions League.

Asensio fits the bill as he has won the UCL three times with Los Blancos, and moreover, he can revive his career at Milan, which would enhance his chances to be part of Spain’s World Cup squad later this year.

Aside from Asensio, Milan are working on the potential deals for Lille midfielder Renato Sanches and Club Brugge forward Noa Lang.