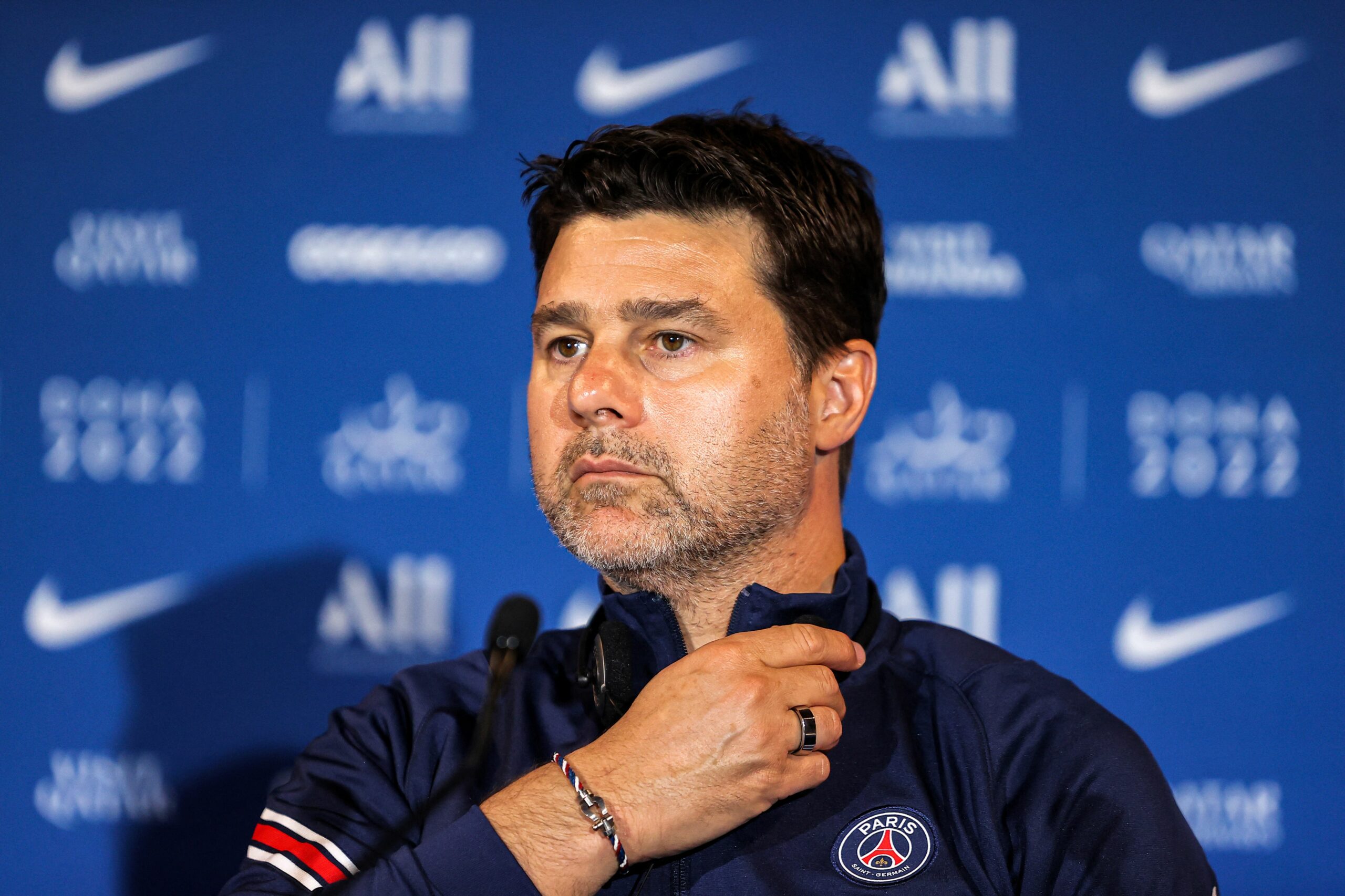 Mauricio Pochettino has his sights set on returning to the Premier League after ending his tenure as Paris Saint-Germain manager.

According to the Telegraph, the former Tottenham Hotspur boss was told he would be sacked during a meeting last week.

He led PSG to the Ligue title last season but failed to guide the club beyond the last 16 in the Champions League.

Given the resources at his disposal, Pochettino has done little to convince his detractors that he is a top-class manager.

While he is reportedly eyeing a return to the Premier League, it is difficult to see him securing a role with any of the top clubs.

Manchester United were an option, but their decision to appoint Erik ten Hag has closed that route for the foreseeable future.

It is doubtful that Manchester City or Liverpool would turn to Pochettino if Pep Guardiola or Jurgen Klopp decided to leave their respective clubs.

Arsenal wouldn’t be an option given his links with Spurs, while Pochettino’s coaching CV does not scream future Chelsea manager.

Returning to Tottenham could be a possibility, although Antonio Conte appears to be happy enough to stick around for at least another season.

Away from the so-called Big Six, it is fair to say that Pochettino’s options in the Premier League are pretty limited.

West Ham United, Newcastle United and Leicester City could be potential destinations if they get off to a bad start next season.

However, would Pochettino want to return to managing clubs outside the established ‘elite’ in European football?

The 50-year-old has done little to enhance his reputation with PSG, particularly considering their financial resources.

Serie A or La Liga may be more realistic landing spots for Pochettino, while the riches on offer in Qatar could also be tempting.

From a Premier League perspective, Pochettino is a busted flush.