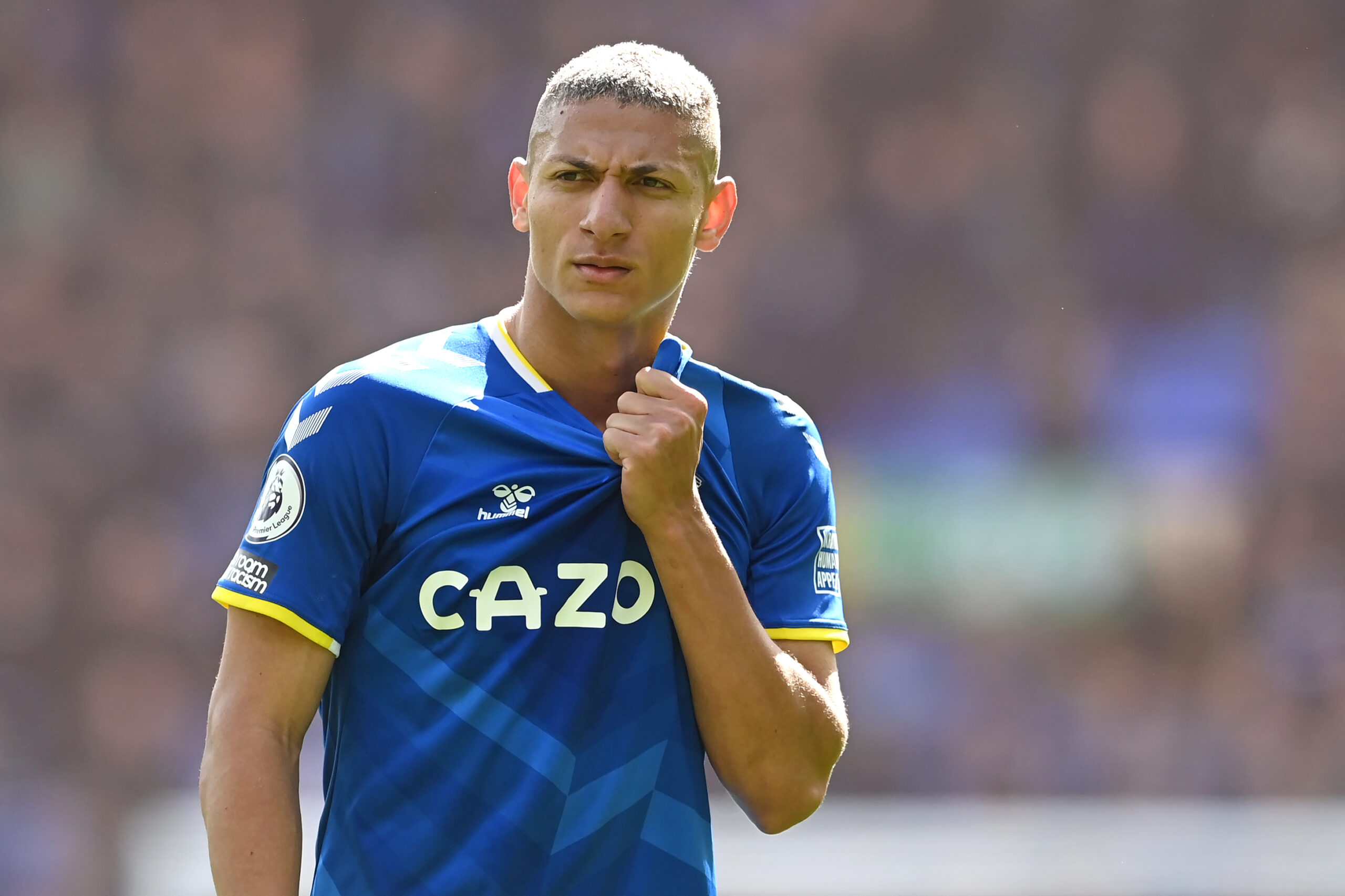 Tottenham Hotspur are in advanced negotiations with Everton over a big money move for Richarlison, according to Portuguese reporter Bruno Andrade on Twitter.

Richarlison first came to the Premier League back in the summer transfer window of 2017, signing for Watford. A year later, he made his move to Goodison Park in a deal worth up to £50 million.

In his four years at the Toffees, the forward has become one of their standout players. He has made 152 appearances for the club in all competitions, scoring on 53 occasions.

On top of this, he has been a regular in the Brazil squad over the last four years. He was part of the squad that won the Copa America in 2019, scoring in the final against Peru.

The 25-year-old could be set for the next big move in his career. Portuguese journalist Bruno Andrade claims that Tottenham are in advanced talks with Everton over a €60m swoop for the forward.

Spurs could be in the hunt for a new forward this January. While Harry Kane is one of the world’s best strikers, they have often lacked adequate back-up for the England captain.

Richarlison could be the perfect man for the job. He played most of last season as a striker, but has also spent a lot of his career on the wings. His versatility would make him a useful asset, especially with Steven Bergwijn seemingly likely to depart.

However, there are question marks over whether the player would want the move. Antonio Conte already has an established front three of Kane, Heung-min Son, and Dejan Kulusevski. Richarlison could possibly compete with the latter for regular minutes on the right, but he wouldn’t force the other two out of the starting XI.

Tottenham are set to make their return to the Champions League next season, having wrapped up fourth place on the final day of the campaign. They have already brought in Ivan Perisic and Fraser Forster on free transfers, and are eyeing up a move for Nottingham Forest loanee Djed Spence.

As for Everton, they will be hoping for a huge improvement on last term, when they narrowly avoided relegation. The Merseyside club are yet to bring in any new recruits, but have confirmed the release of a number of first-team players, such as Fabian Delph, Cenk Tosun, and Jonjoe Kenny.