Roma eyeing Xhaka with Arsenal eager to revamp their midfield 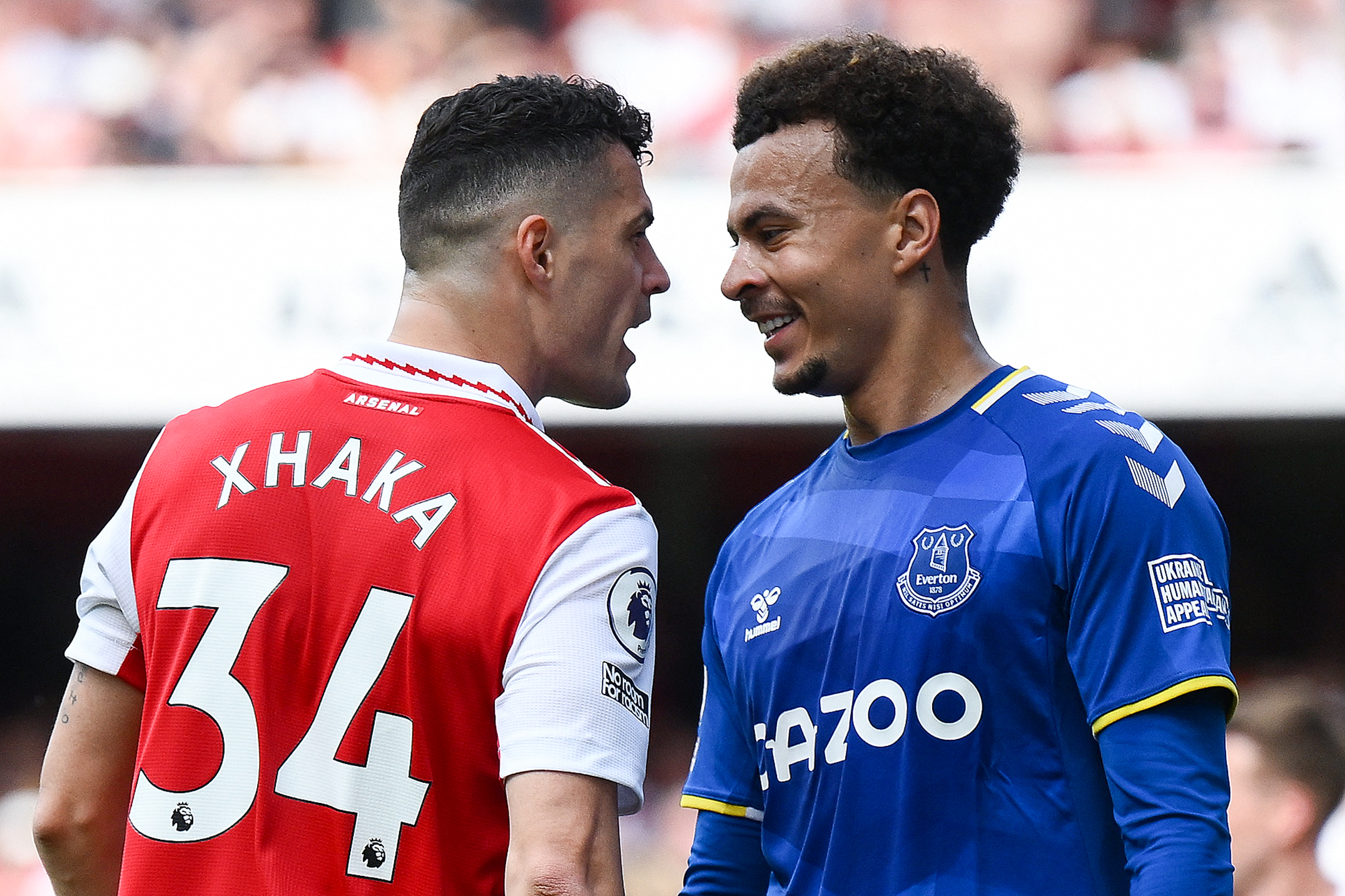 According to Corriere della Sera, the Switzerland international may leave the club as the Gunners revamp their midfield options this summer.

Arsenal are leading the race for Leicester City star Youri Tielemans, while Brighton & Hove Albion’s Yves Bissouma has also been linked with the club.

Xhaka could become surplus to requirements at the Emirates Stadium, and Mourinho is monitoring the situation as he bids to complete his midfield for next season.

Mourinho has already had plenty of success with Premier League transfers, with Tammy Abraham and Rui Patricio amongst the players he signed last summer.

He is following a similar path this time around having already secured the services of Manchester United’s Nemanja Matic on a free transfer.

Aston Villa midfielder Douglas Luiz has also been linked with Roma, with the Brazilian about to enter the final year of his contract.

The Midlands club want around £20 million for Luiz, and there have been tentative discussions between intermediaries.

Xhaka is probably a more realistic target, given that he came close to joining Roma last summer.

Roma agreed personal terms with the player but ultimately could not agree a fee with Arsenal.

He subsequently signed a new deal with the Gunners, which takes him through until 2024 with the option of another year.

However, Mourinho remains keen on Xhaka and may finally get his man with Arsenal in the market for new midfielders.

Tielemans is their top target, with the club confident they can sign the Belgium star when he returns from international duty.

The player has hinted he is open to a move this summer, and the reported £25m fee would represent excellent value for a player of his quality.