Manchester United advancing in their pursuit of Antony 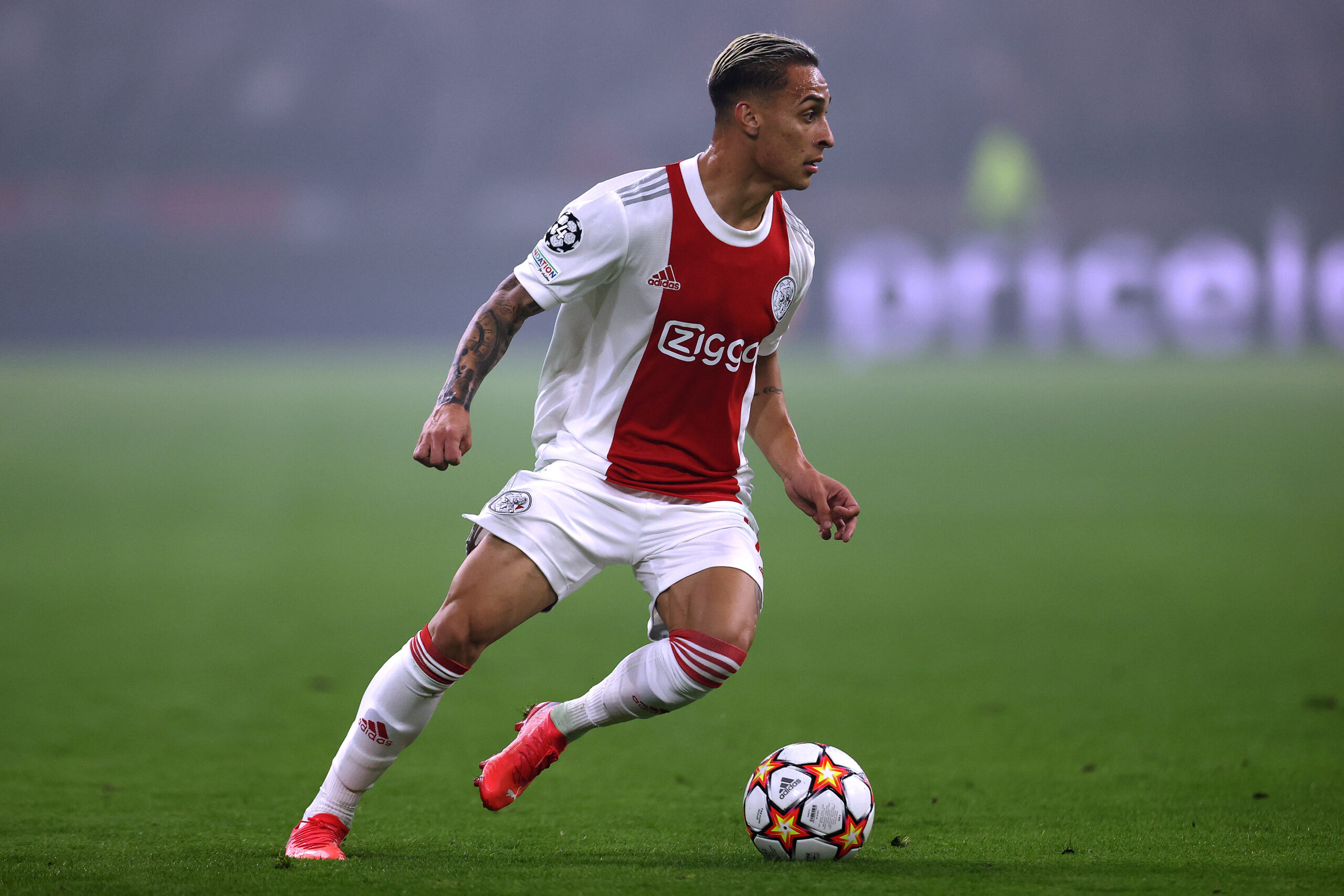 Manchester United are drawing increasingly closer to acquiring the services of Ajax winger Antony, according to GOAL.

Per the report, the Old Trafford outfit are willing to fork out around €60million for Antony, who has previously expressed his desire to play in the top tier of English football.

“Ajax is the place where I feel happy but of course, I do think about a move in the future sometimes,” the 22-year-old told Telegraaf back in February when reports of United’s potential interest in him started to do the rounds.

“Premier League and La Liga are the leagues I find beautiful and when the time is right, I hope to play there.”

United’s arch-rivals Liverpool were linked with a move for Antony while Arsenal had also been credited with an interest but it is the 20-time Premier League champions who are now in pole position to land the Brazilian.

Antony’s agents are believed to have travelled to Manchester earlier this week to negotiate what would be one of the most exciting Premier League transfers of the summer window which officially opens today.

Erik ten Hag is a big fan of the ex-Sao Paulo man having worked with him during his time at Ajax where the duo won two league titles and one domestic cup together.

The new United manager is expected to be busy in the upcoming market as he prepares to oversee his first season at the helm of affairs since taking over from Ralf Rangnick.

One of the areas that need strengthening is the attacking department due to The Red Devils’ over-reliance on Cristiano Ronaldo for goals over the last 10 months.

Antony racked up an impressive 22 direct goal contributions last time out and would be a very welcome addition to United’s frontline ahead of the 2022/23 campaign.