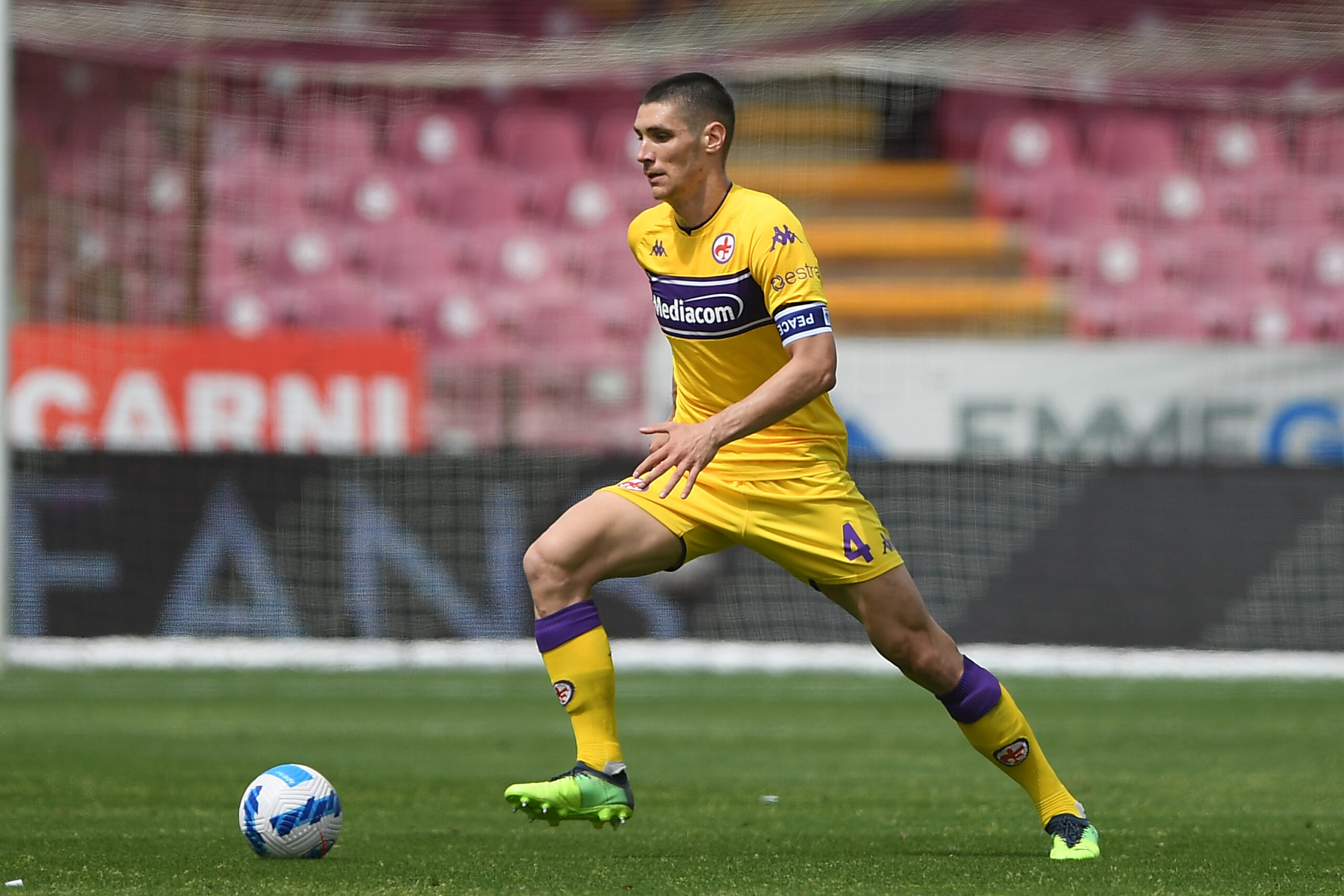 The Nerazzurri are looking to reinforce their defence in the summer transfer window and have added Milenkovic as one of the potential targets.

Torino defender Gleison Bremer, who won the MVP award for the best defender of Serie A 2021, is said to be the priority target for the Nerazzurri, having agreed to personal terms.

However, Inter are yet to discuss the transfer fee with the Turin outfit for the Brazilian defender.

Doubts have emerged on the futures of Milan Skriniar and Alessandro Bastoni – the pillars of Inter’s defence.

Skriniar is reportedly on the radar of Ligue 1 giants Paris Saint-Germain, who are ready to splash the cash to make him their marquee signing ahead of next season.

Bastoni has also been subject to speculation in recent times, with Tottenham Hotspur and Manchester United keen on his services.

However, Romano reports that the young Italian defender has no plans of leaving Inter, which he has also made clear through his agent.

Milenkovic has long been mooted for a transfer to a big club due to his incredible rise with La Viola.

A host of European giants have been linked with the Serbian defender, who has made 172 appearances for the Florence-based outfit.

Having earned 36 caps, Milenkovic has been a prominent fixture in Serbia’s defence and is expected to be so for the upcoming World Cup.