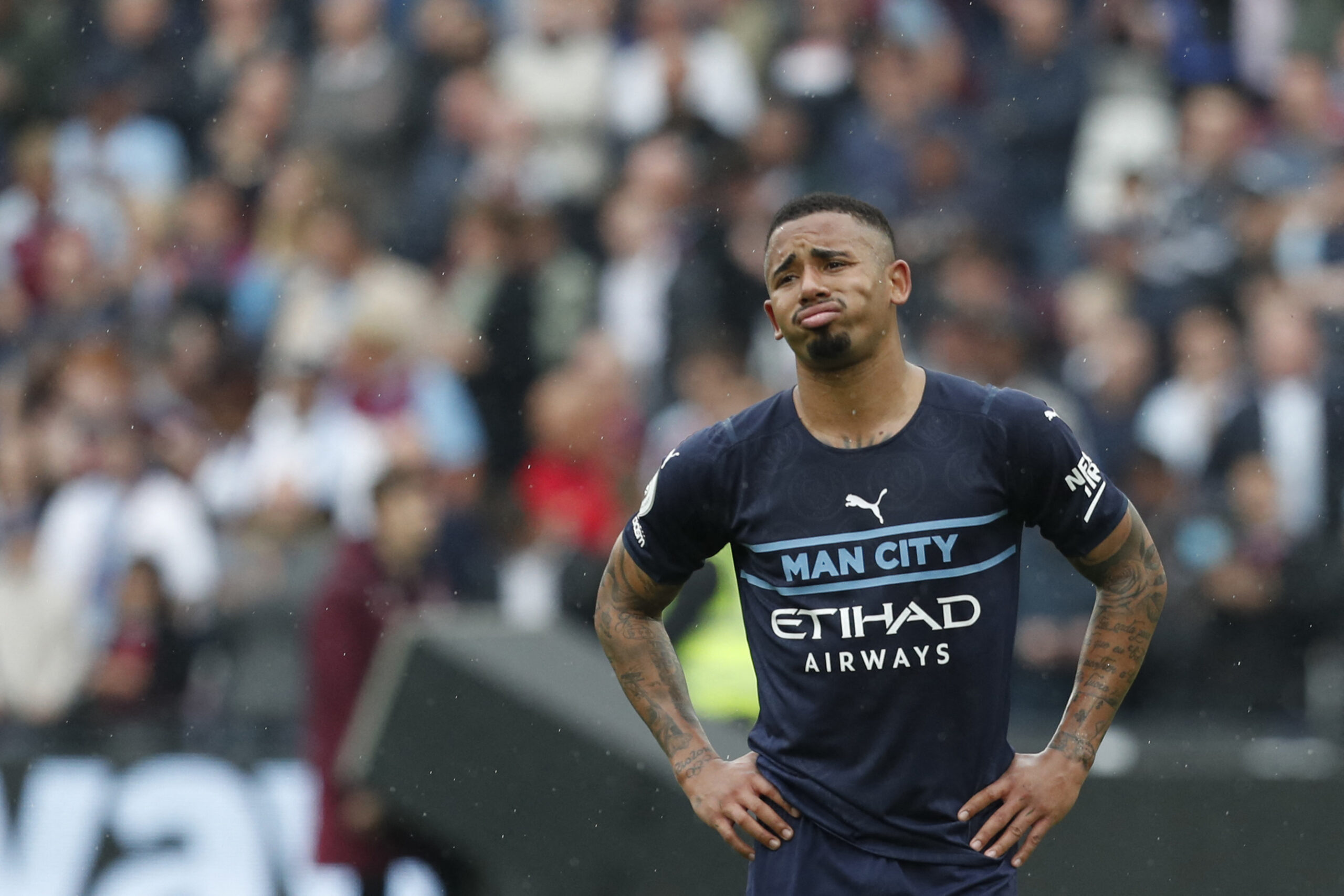 Gabriel Jesus will resist the temptation to move to La Liga when he leaves Manchester City this summer.

According to Fabrizio Romano, the 25-year-old will join a Premier League club and not European champions Real Madrid.

Jesus has netted 95 goals in 236 appearances for City and would be an excellent acquisition for most top-flight clubs.

London is likely to be his most likely destination, although a case can be made for another club to complete one of their biggest Premier League transfers this summer.

Let’s look at where Jesus could be plying his trade next season.

The Gunners desperately need to strengthen their forward ranks and have been strongly linked with a move for Jesus.

Jesus would fit seamlessly into Arsenal’s starting XI, and it would be no surprise to see the Brazilian rock up at the Emirates Stadium over the next few weeks.

Tottenham could rival Arsenal for Jesus’ services, and he is the type of player who manager Antonio Conte could improve.

He’s proven at Champions League level, can play across the front three and has a point to prove with the World Cup on the horizon.

However, he would be unlikely to dislodge Harry Kane or Heung-min Son from the line-up and will probably join a club that can offer him a regular starting berth.

Newly-minted Newcastle United need to make a statement signing this summer, and Jesus would undoubtedly fit the bill.

His arrival at St James’ Park would be similar to Manchester City signing Robinho when they were taken over.

The Magpies could offer Jesus a bumper salary, but whether he would be interested in joining a club that can’t offer European football is debatable.